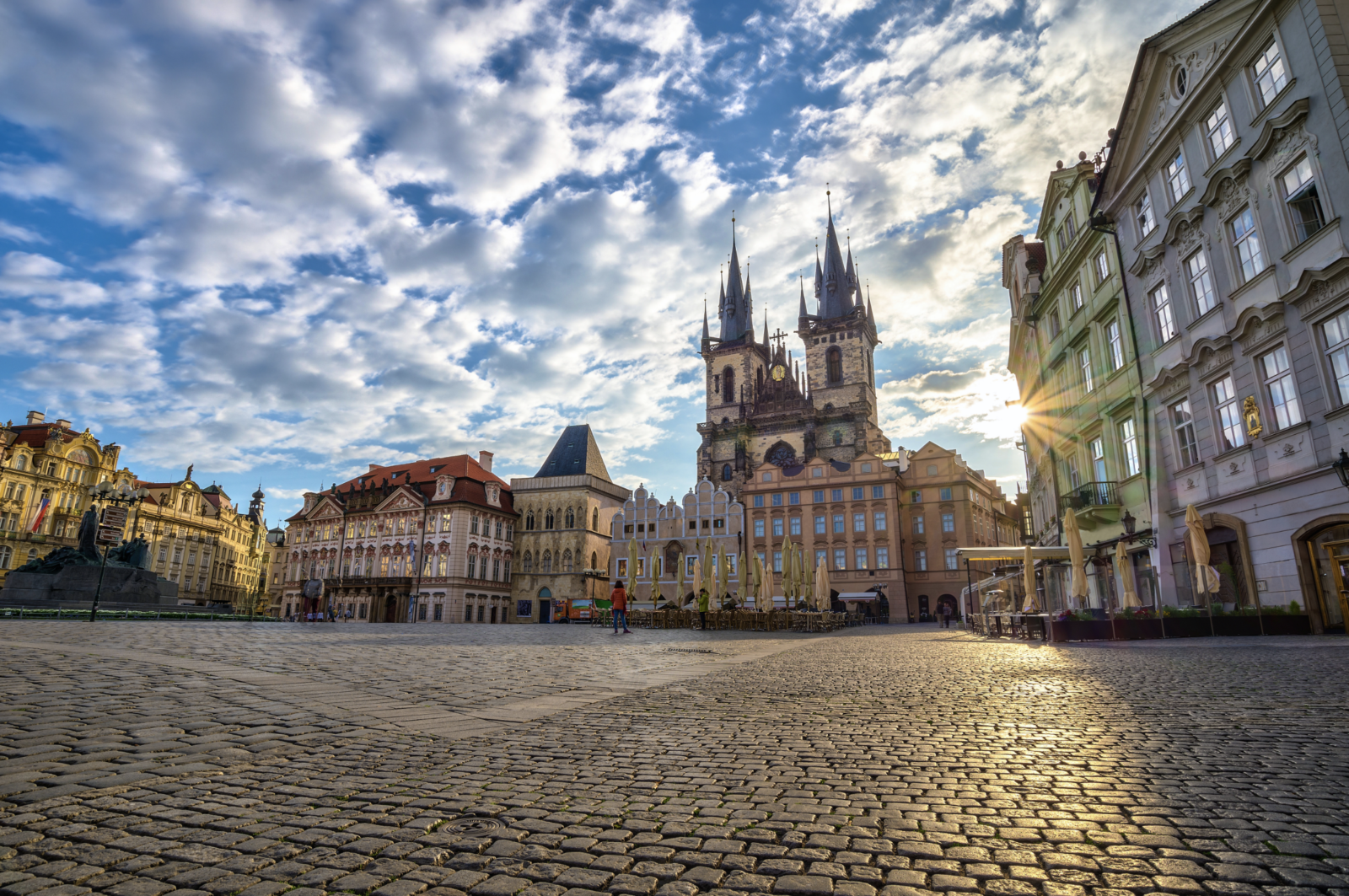 The epidemiological situation in the Czech Republic is improving, and if this continues further, all shops and service establishments, including pubs, restaurants, and hotels, will open at once.

“The health situation is improving. All shops and service establishments will open at once, probably on 30 November but still with some restrictions,” says Deputy Prime Minister and Minister of Industry and Trade Karel Havlíček.

On Friday, the Czech government downgraded the Covid-19 risk from the fifth to the fourth level on a five-level scale (PES system). The fourth level will allow for the gradual return to school of all primary school children, enable a maximum of six people to meet, and shift the night curfew from 9 pm to 11 pm.

As Novinky.cz reports, at the beginning of next week, the Czech Republic may reach level three (medium) on the PES risk assessment.

“The overall score of 62 percent means that we could move to 60 percent at the beginning of next week. One week from now, ideally on Monday, we could switch to level number three,” Havlíček said at a press conference on Friday. “It means we would open all shops and services under strict epidemic measures,” he added.

At level number three, the restaurants will have to be closed from 22:00 to 06:00 and a maximum of four guests will be allowed to sit at one table. In retail and libraries, there will be a limit of 1 person per 15 m2.

Besides that, the two-meter spacing between customers should be maintained in shopping centres, while dining and children’s corners will continue to be closed. Catering establishments in the areas of dining corners in shopping centres, the so-called food courses, will be allowed to function as dispensing windows and sell food to customers as take away dishes without a possibility to consume in the shopping centres.

Outdoor events for up to 50 people could also take place, while indoor events can have a maximum of 10 people. The ban on going out at night and the ban on drinking alcohol in public could be lifted.

Elementary schools, open since Wednesday for first and second graders, will fully open for lower-grade pupils from November 30, while the rest will return on a rotating basis.

Some final-year high school students and some university students can return to presence learning on Wednesday.

The “R” number showing how many people get infected from an average infected person has dropped to about 0.7, suggesting a further drop in cases, but test positivity rates show the epidemic is not under control and community transmission continues, the Minister of Health said.