Screenshot, opening in September 2019, is best described as a screening room, where you not only appreciate a smooth screening in one of the historical undergrounds of Prague, but also a space that offers you much more.

Located at Petrské Náměstí, Screenshot provides a cozy hangout to meet up friends or new people, a bar with signature cocktails and exhibition space.

Screenshot sees itself as a two-way street. It intends to familiarize you with aspects of Czech culture and cinema but also introduces Prague to Art from beyond its borders.

Our initial step towards this path begins with a screening program of 50 masterpieces of Czech cinema with English subtitles; This is an extraordinary program comprising films from 1930’s onwards, each with unique storytelling depicting different aspects of Czech culture.

Concurrently Screenshot is opening its doors by exhibiting controversial artwork of California based Iranian artist Forouzan Safari. This black and white digital artwork not only carries cinema as a theme but also touches upon hidden features of the life of an Iranian woman.

Screenshot’s founder Payam Razi who is based in Prague for the past 13 years, brings his background in both film making and music production to create a platform to share, appreciate and belong.

A mission which is certainly not achievable without close cooperation and support of well-established film distribution entities based in the Czech Republic and beyond. 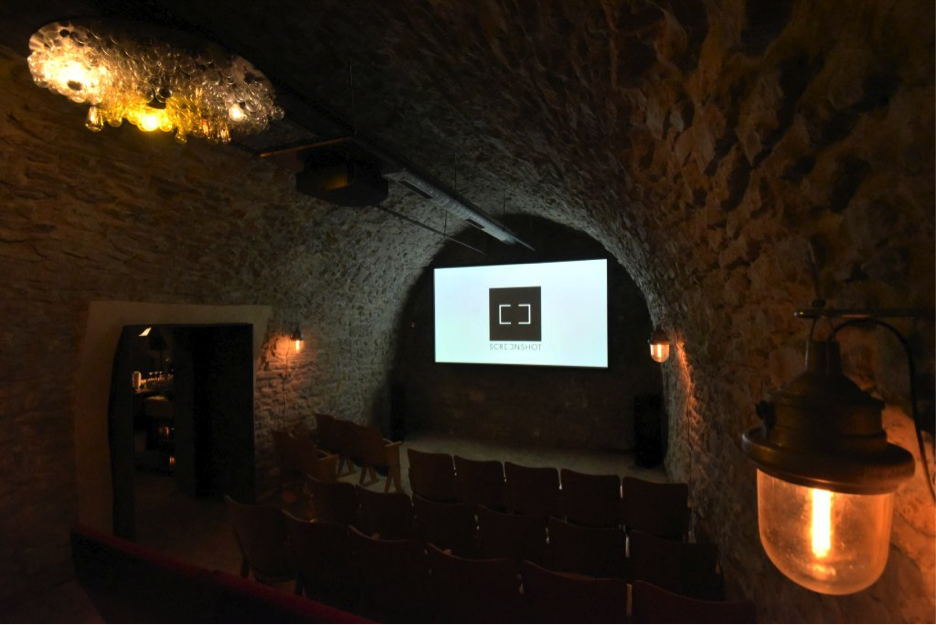 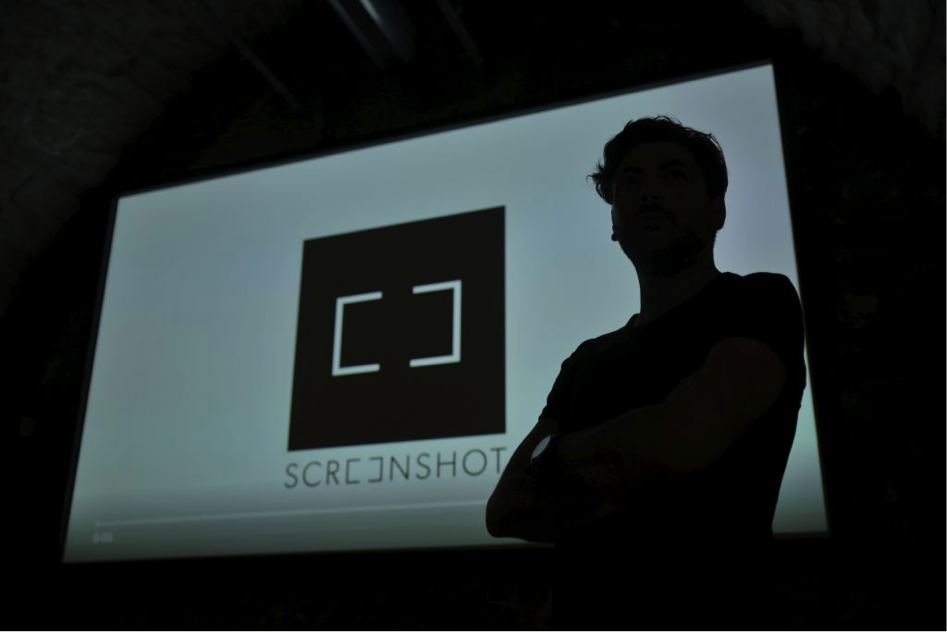 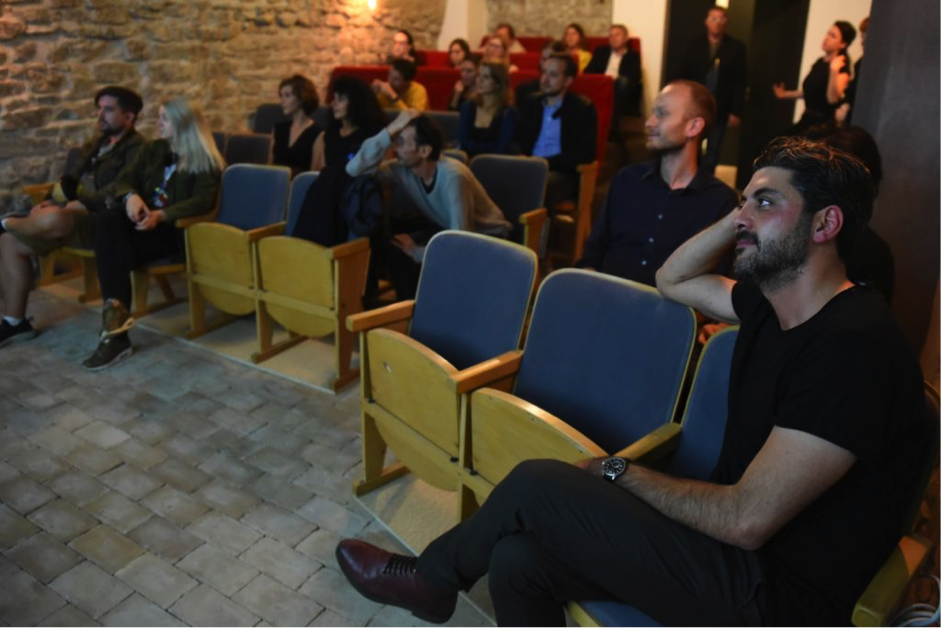 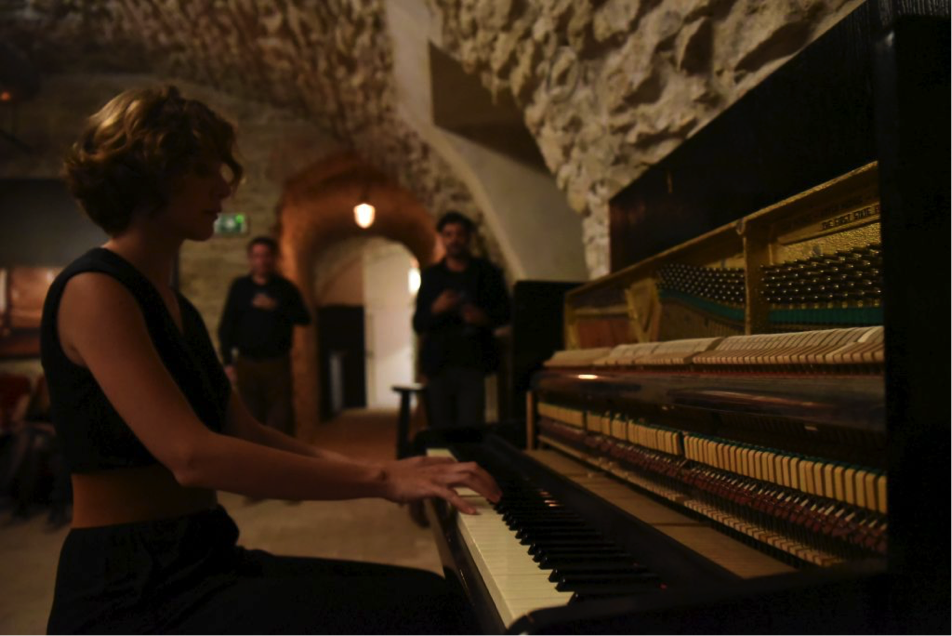