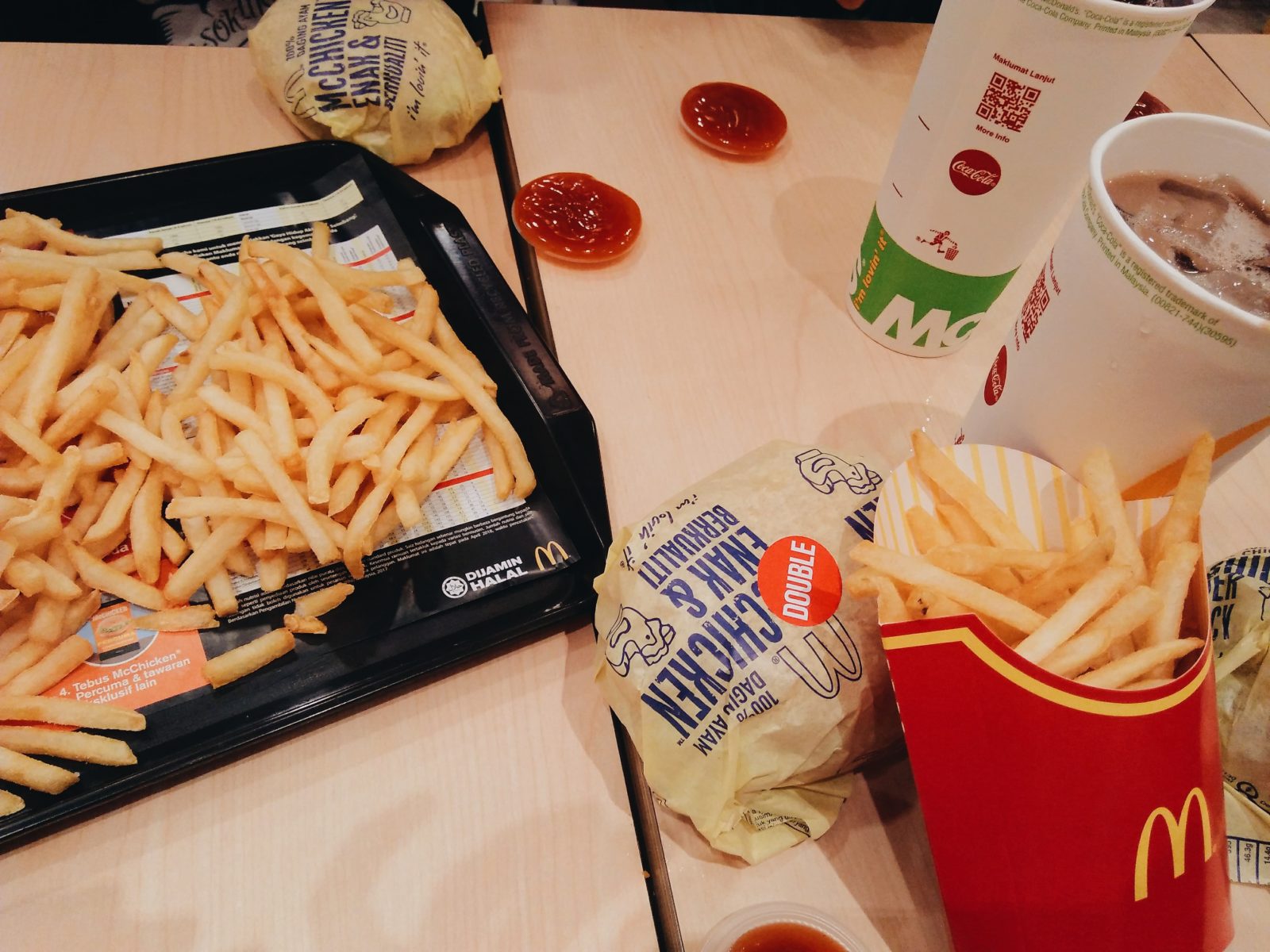 A secondary school has started teaching an apprenticeship in fast-food gastronomy, which ends with a guaranteed job at McDonald’s.

The three-year course is being offered by the Technical and Gastronomic Secondary School, based in the town of Blansko (South Moravian Region), which counts the fast-food giant as its multinational partner.

Starting next September, students will be given practical experience in McDonald’s, including Barista and service training, with a position at the chain promised at the end. They will also learn how to run a restaurant and manage a team of people.

On their Facebook page, the school explained that they were ‘inspired by a successful German model’.  The U.S.-based fast-food company joined the European Alliance for Apprenticeships in August 2018 and aims to provide 43,000 apprenticeships by 2025 in Germany, Italy, the Netherlands, Switzerland, and the UK. This is the first of its kind in the Czech Republic.

The school continued: “The result is the focus of the specialist fast-food gastronomy. And it’s definitely not just a burger assembly. On the contrary, a successful graduate will gain a job position on the floor as a shift manager.”

The news has drawn harsh criticism from chef Zdeněk Pohlreich. “In the Czech Republic for sure, anything will work here, but it’s really funny,” he said. “I’d like to see the man who made it up. Three years of turning burgers is commendable”.

“What has that got to do with a chef and a waiter?”

Graduates will receive an apprenticeship certificate in the field of cook-waiter, as well as learning foreign languages and marketing skills. Students can decide to take the qualification elsewhere, not just to McDonald’s.

Pavel Dvořáček, the director of the Blane vocational school, says that after the current 12 students graduate in three years they expect to have up to 36 pupils.