RunCzech, the organizer of prestigious running events, decided to reduce the advertising campaign commemorating the anniversary of the legendary athlete Zátopek with the unfortunate letter Z due to the war in Ukraine.

“A few weeks ago, we launched a campaign on social media and in the press to support the phenomenon of running by commemorating 100 years since the birth of Emil Zátopek and 70 years since winning his three Olympic gold medals,” explains Carlo Capalbo, president of RunCzech.

The advertising campaign was created by leading creatives and counted on the gradual discovery of the entire message from the unfortunate letter Z to visuals with a running legend and messages like “This season is all about Z” or “RunCzech remember”.

“Even though it is just a letter of the alphabet, which is supposed to remind a Czech phenomenal athlete, we do not want it to be associated with aggression and evoke unpleasant emotions,” adds Capalbo.

This is a highly professional and visually successful campaign, which experts have been preparing since last summer. However, RunCzech understands that it must be adjusted immediately due to unforeseeable circumstances.

RunCzech, which organizes, among others, the Volkswagen Prague Marathon and the Sportisimo Prague Half Marathon, also take a stand of Czech and international sports institutions.

Additionally, Ukrainian athletes who have already registered for one of the races and are unable to participate for any reason will be refunded all entry fees.

“I have always been against the politicization of sports and running separately. The current circumstances are changing things, and we are considering a form of symbolic support and expression of the peaceful message, unity and spirit of fair play. Especially in these difficult times, “says Carlo Capalbo, president of RunCzech. 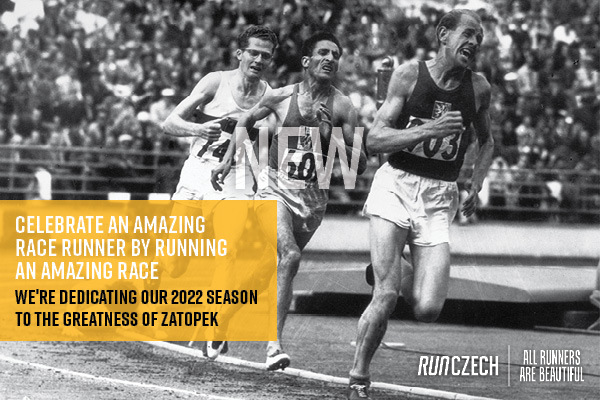 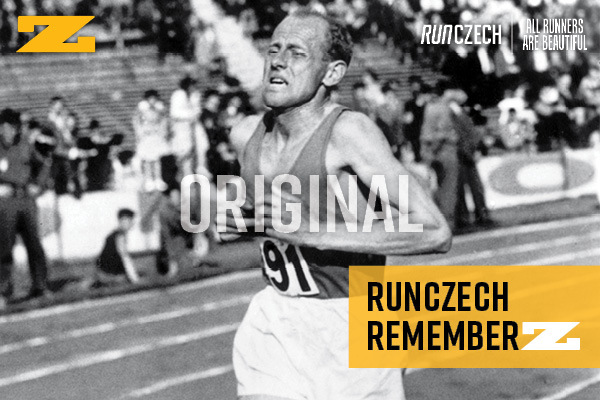 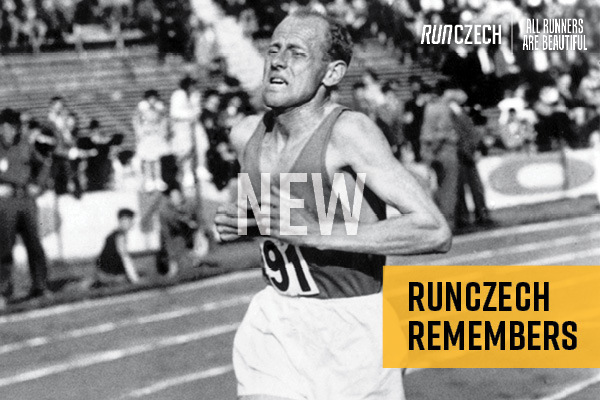 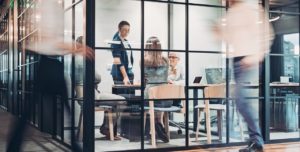