Since releasing their debut breakout album Melody A.M. in 2001 (which received critical acclaim for its unique amalgam of downtempo, ambient and synth-pop sounds), the duo consisting of Svein Berge and Torbjørn Brundtland has continued to evolve and iterate throughout the four studio albums that followed

Röyksopp recently announced the 2023 True Electric tour starting in Sweden on 16th February including dates at London’s O2 Brixton Academy on 19th February and Tempodrom in Berlin on 23rd February.

The True Electric tour will be the legendary duo’s first tour since 2017.

“With «True Electric» we want to bring the pure and immersive Röyksopp experience of our studio productions to the live stage. This means synths, samplers & sequencers, in a performance where the hero of the show is the music itself. Expect an eclectic set where energetic beats meet vast, transcending soundscapes. True electric – what it says on the tin.” (Röyksopp)

This year Röyksopp premiered their audacious live show to festivals in Norway, flamboyant costumes included, reminding everyone why they’re one of the world’s must-see live artists.

2022 has seen these music pioneers innovate once again with their extraordinary Profound Mysteries project, working with a cast of global visual and musical collaborators including designer  Jonathan Zawada, the film production house Bacon, Alsion Golfrapp, Susanne Sundfør, Pixx, Astrid S and many more,  to create an incredible 30 tracks, 30 artefacts, 30 visualisers and 30 films.

The Profound Mysteries have been revealed throughout the year. The third and final part will be released on 18th November 2022. Pre-order here. 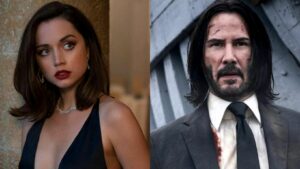 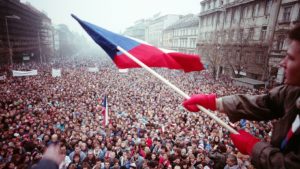