A bus has been driven into a ditch off a highway in Germany, leaving 31 injured, German media reported on Saturday.

The injured are not in life-threatening conditions, according to a local police spokesperson. The bus was heading from Prague to Hamburg.

FlixBus spokeswoman Martina Čmielová confirmed. “FlixBus regrets that the bus operated under the FlixBus brand, which was on its way from Prague and Hamburg, had an accident around 5:45 in the morning, “she says.

“We are currently making every effort to clarify what happened. FlixBus is in close contact with local authorities and the police,” says Čmielová.

The passengers were mainly from the Czech Republic, Turkey, China and Romania, said the North German radio and television station GDR.

The spokeswoman added that people do not have to state their nationality when booking the tickets, so the company does not yet know how many Czechs were on the bus.

The Czech Embassy in Berlin said that due to the accident, no one had yet turned to the consular or diplomatic service.

A large number of rescuers and three helicopters were sent to the crash site, but in the end, they were not needed and could return to their bases, the DPA agency reported.

The cause of the accident is under investigation, with initial evidence suggesting that the bus driver fell asleep during the journey. 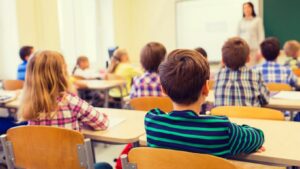 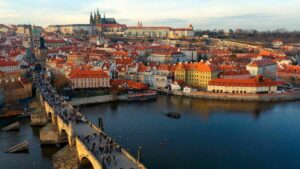 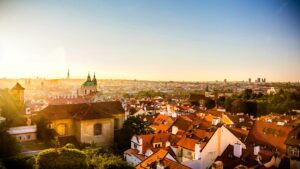