Kotva’s entire fourth floor, with an area of over 2,000 square meters, will display some of the almost 12,000 objects that were acquired through a national collection in 2018.

The museum will officially open this Wednesday, May 18. Visitors will be able to see how people lived in Czechoslovakia during the so-called normalization from 1970-1980.

The organizers divided the museum into five main sections, showing the main components of the life of an average citizen of Czechoslovakia.

The first section showcases the interiors of a typical apartment and offices of that time. 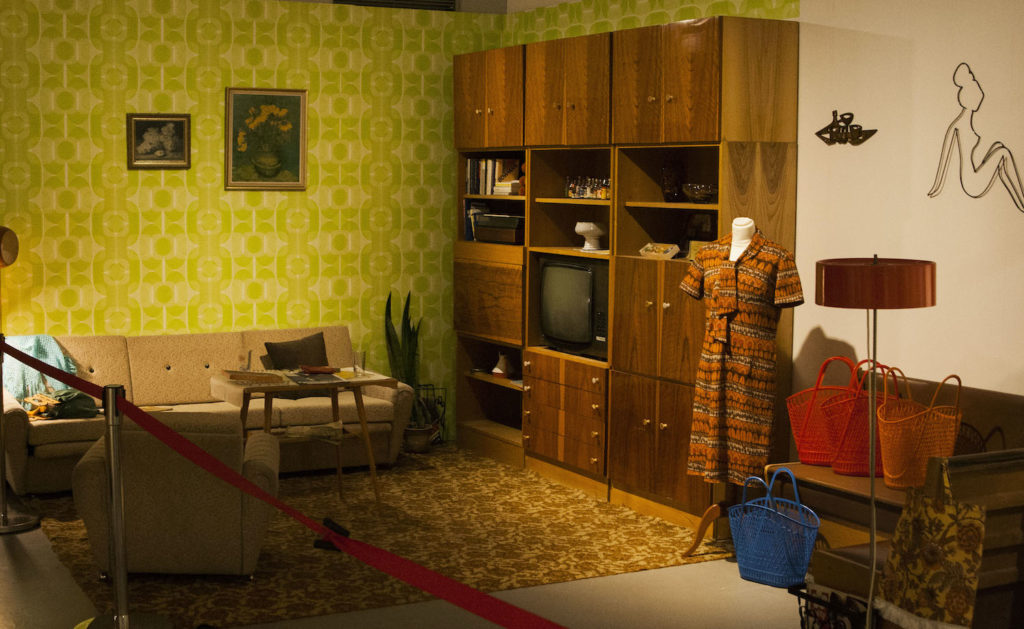 The second one shows pieces of furniture made by Czechoslovak manufacturers. 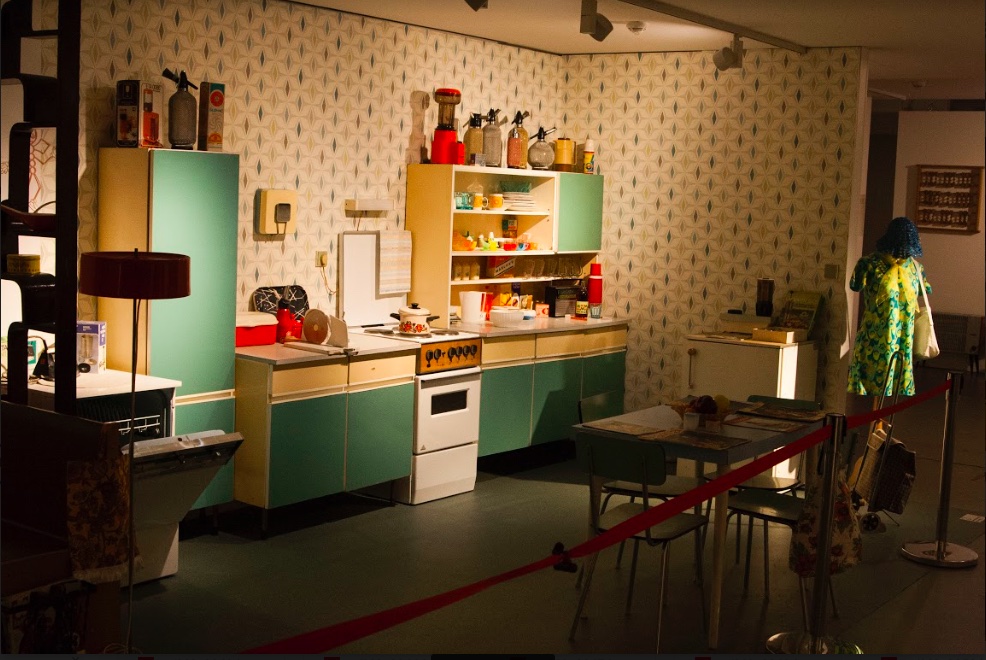 The third is about objects and design elements used in shops, canteens, schools. 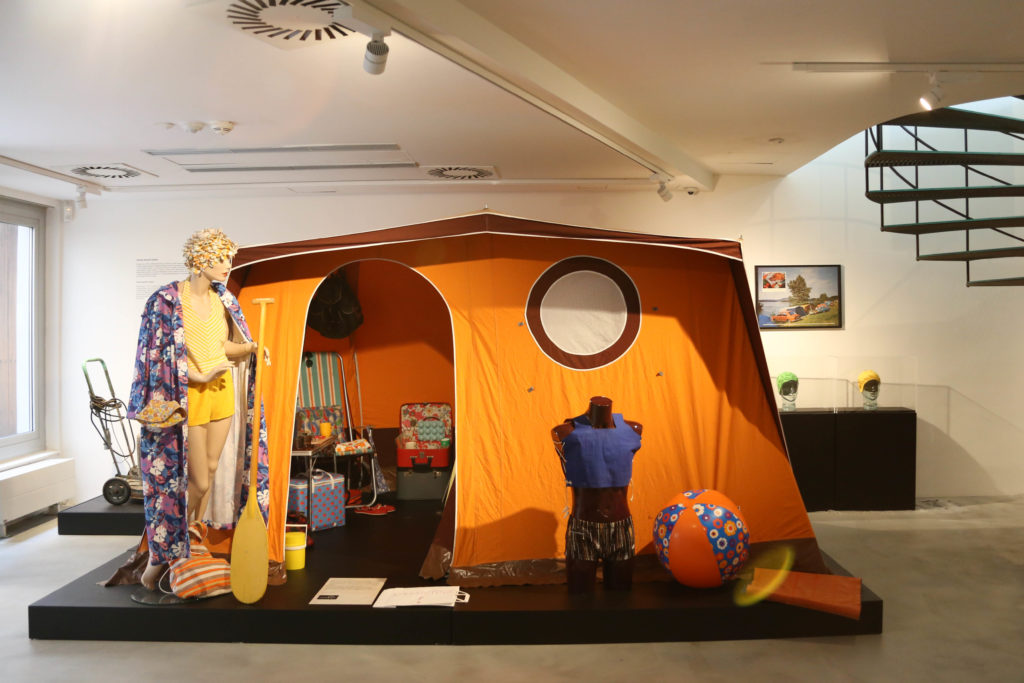 The fourth is about electronics, children’s toys, and clothes. 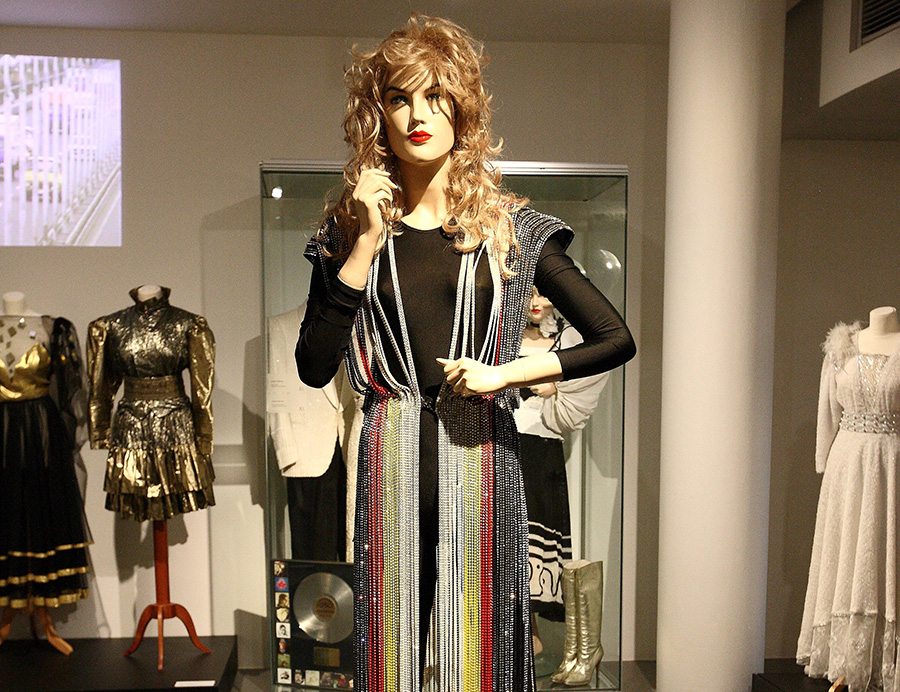 The last section will focus on the politics of the 70’s and 80’s, which will show and explain the functioning of secret security, wiretapping of dissidents, and Czechoslovak socialist propaganda.