The Prague zoo is going to open a new Arctic pavilion for polar bears. It will replace the existing one, which opened back in 1933. The authorities of Prague (the city owns the zoo) took the decision back in May.

According to Deputy Mayor Petr Hlubuček, the cost of the project will be about CZK 800 million. The zoo may receive a building permit before the end of this year.

If everything goes smoothly, construction will begin in 2023 and take about two years. It will be the largest investment in the history of all zoos in the Czech Republic.

“The present polar bear pavilion is more than 80 years old and totally inconvenient. In addition, it is located on a southern slope,” said the director of the Prague Zoo, Miroslav Bobek.

On particularly hot summer days, the temperature in the actual pavilon rises to uncomfortable values. If for some reason “Antarctica” is not built, then the zoo will have to abandon the content of polar bears. 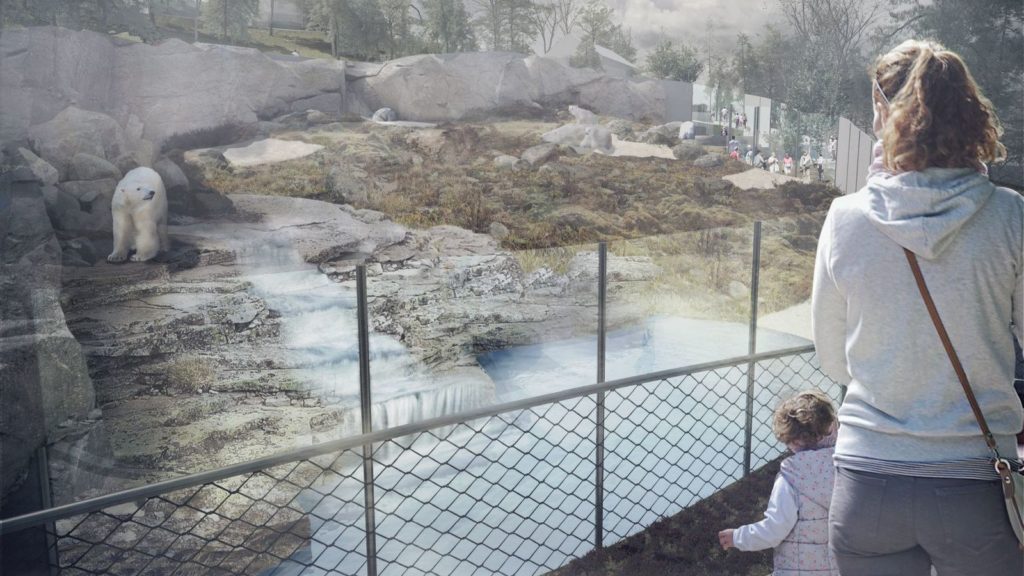 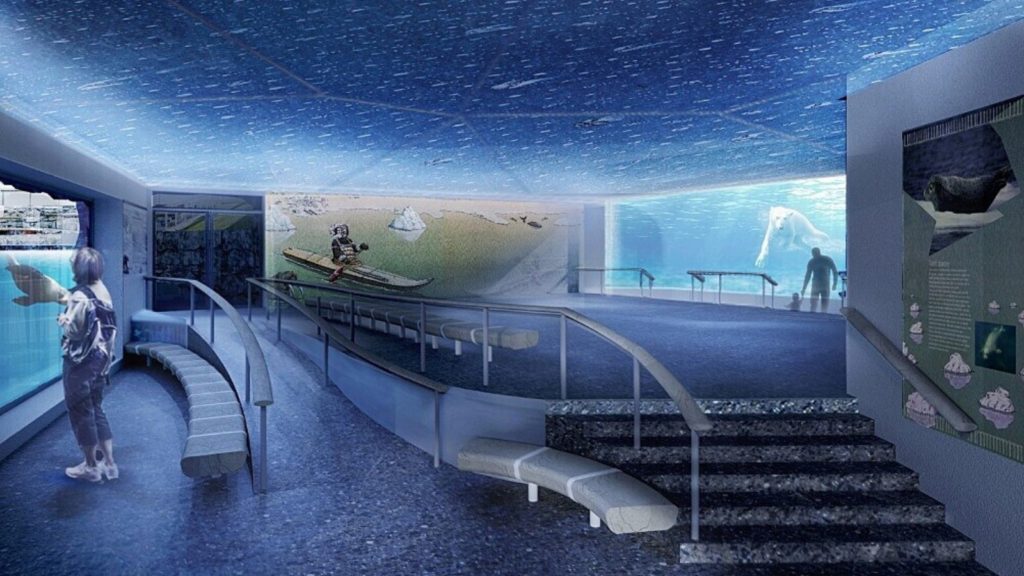 Thanks to its unique position, Prague Zoo is considered one of the most beautiful zoos in the world. The rugged terrain offers over 10 km of walking trails through such exotic exhibitions as the Africa House, the Indonesian jungle, the Valley of the Elephants or a newly built exhibition dedicated to Tasmanian and Australian fauna – Darwin Crater.

This beautiful slice of nature is a popular destination for families with children who can pet and feed animals at the Children’s Zoo.

Prague Zoo was opened to the public in 1931, but its history reaches much further back in time. That is to the year 1881, when Count Sweerts-Sporck (hrabě Špork) initiated the establishment of a zoo in Prague.

The process took place over the following decades and involved, among other things, the emergence of The Association for the Establishment of a Zoological and Acclimatization Garden.

Another important milestone was the donation of land in the Prague borough of Troja for the zoo to be built there by a very rich farmer, Alois Svoboda.

Finally, on the 28th of September 1931, Prague Zoo was officially opened. The zoo has been continuously developing since then, and nowadays is allegedly the 4th best zoological garden in the world.