Prague Zoo celebrates the 88th anniversary of its opening today Saturday, September 28, which is a national holiday.

The zoo has a rich history and on Thursday viewers are able to get a sense of it through a number of exhibitions. Events included special shows for children and adults, music.

Prague Zoo was opened to the public in 1931, but its history reaches much further back in time. That is to the year 1881, when Count Sweerts-Sporck (hrabě Špork) initiated the establishment of a zoo in Prague. The process took place over the following decades and involved, among other things, the emergence of The Association for the Establishment of a Zoological and Acclimatization Garden.

The Indonesian Jungle, which is currently breeding Komodo Dragons, a relatively new Sea Lion exhibit, and Monkey Island are among the newer additions to the zoo.

A popular attraction of the zoo is a ride on the local chairlift which transports visitors from the lower area of the zoo to the upper section.

Prague Zoo currently covers 58 hectares with 50 hectares used for exhibits. It has over 4,700 animals from 681 species, including 144 species listed as threatened. The zoo has 12 pavilions and over 150 exhibits. It has been particularly active in the preservation of the Przewalski’s horses, which are slowly being returned to the wild.

Prague Zoo last year was named the fifth best zoo in the world by travel website TripAdvisor. The ranking is based on visitor reviews. The zoo took fourth place in 2015 and seventh place in 2014. 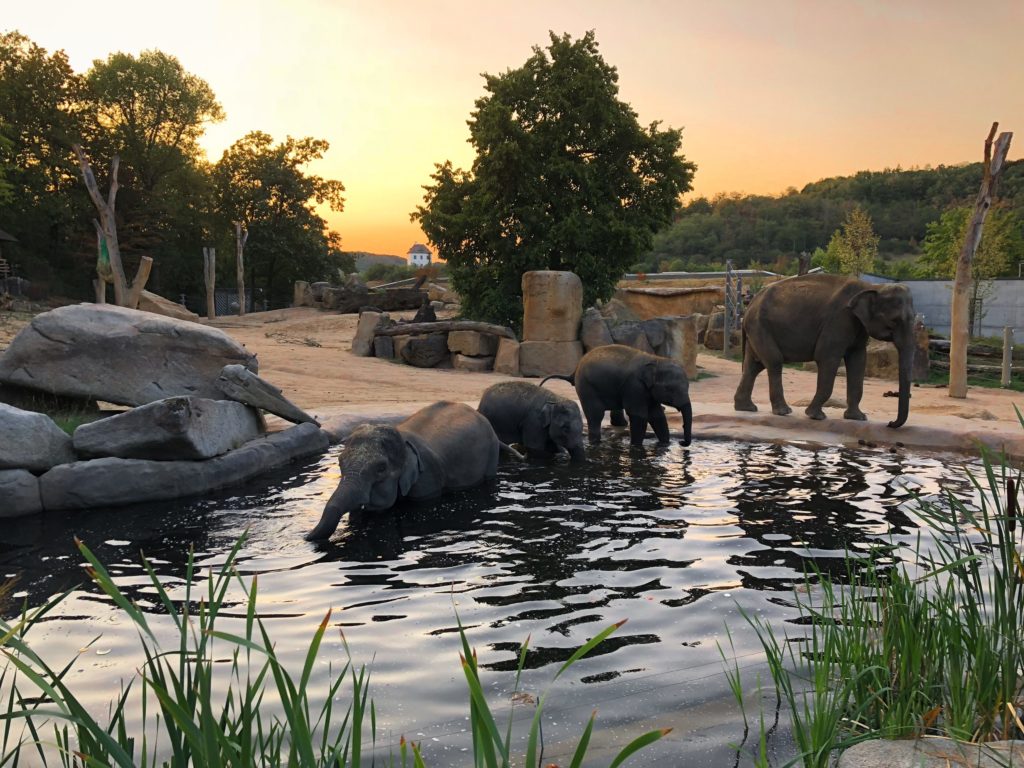 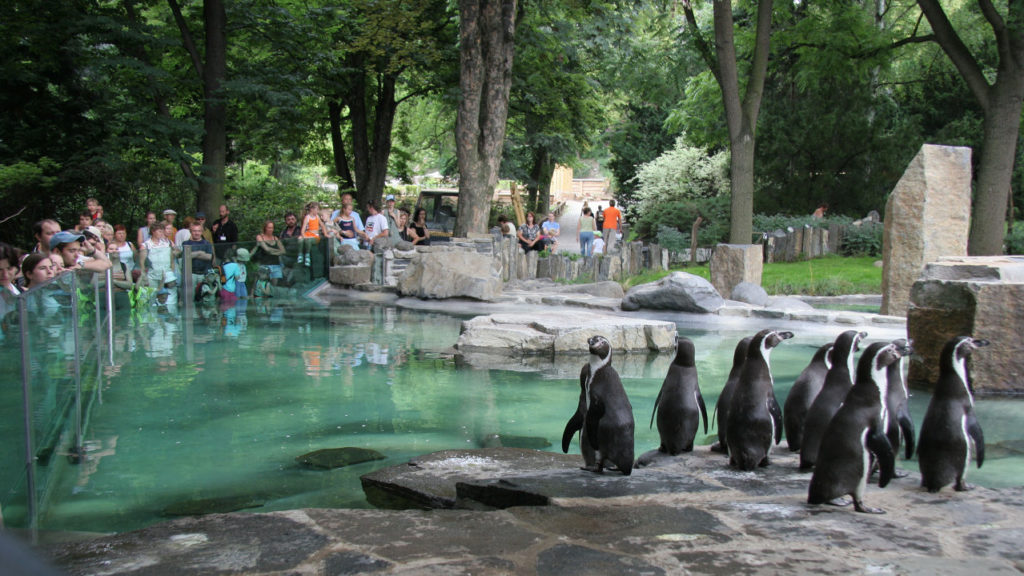