Czechs will join millions of people around the globe in turning off their lights for 60 minutes on Saturday night starting at 8:30 pm local time in a symbolic show of support for the Earth Hour campaign against climate change.

Other fifty businesses and administrative buildings will turn off their lights in the capital. In addition, the illumination of some famous landmarks will be turned off

Prague and other cities around the Czech Republic first marked Earth Hour in 2012. Hundred thirty cities and towns are expected to join the campaign this year.

The topic for Earth Hour 2022 will be “Shape Our Future.” This is a pivotal year for everyone and our world. It is up to us to #ShapeOurFuture by raising awareness about the serious issues impacting our world today.

Everyone recognizes the importance of environmental protection in everyday life in order to ensure a brighter future. In this way, we may leave a healthy Earth to future generations.

A pollution-free environment and a green world are essential. It is really important for living a disease-free life.

Earth Hour began in Sydney in 2007 as a symbolic lights-out event organized by WWF and allies and has now grown to become one of the world’s largest environmental grassroots initiatives.

Every year on the final Saturday in March, millions of people in over 180 nations and territories participate in Earth Hour by turning off their lights to show their respect for our planet.

Since 2007, millions of people have participated in a global event to raise climate change awareness. 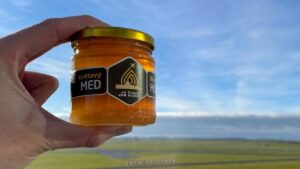 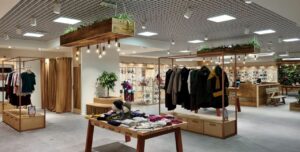 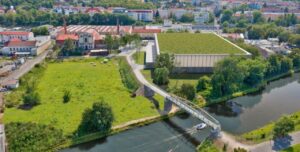 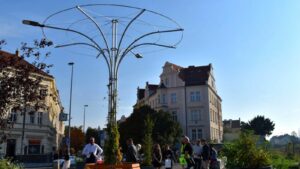 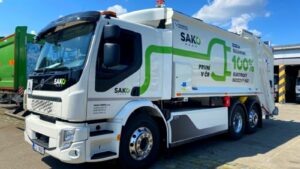 Share via: Which part of Prague is the greenest and which is the noisiest? Find out through Prague’s… 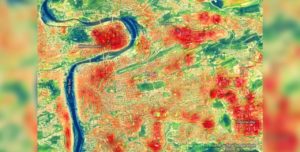