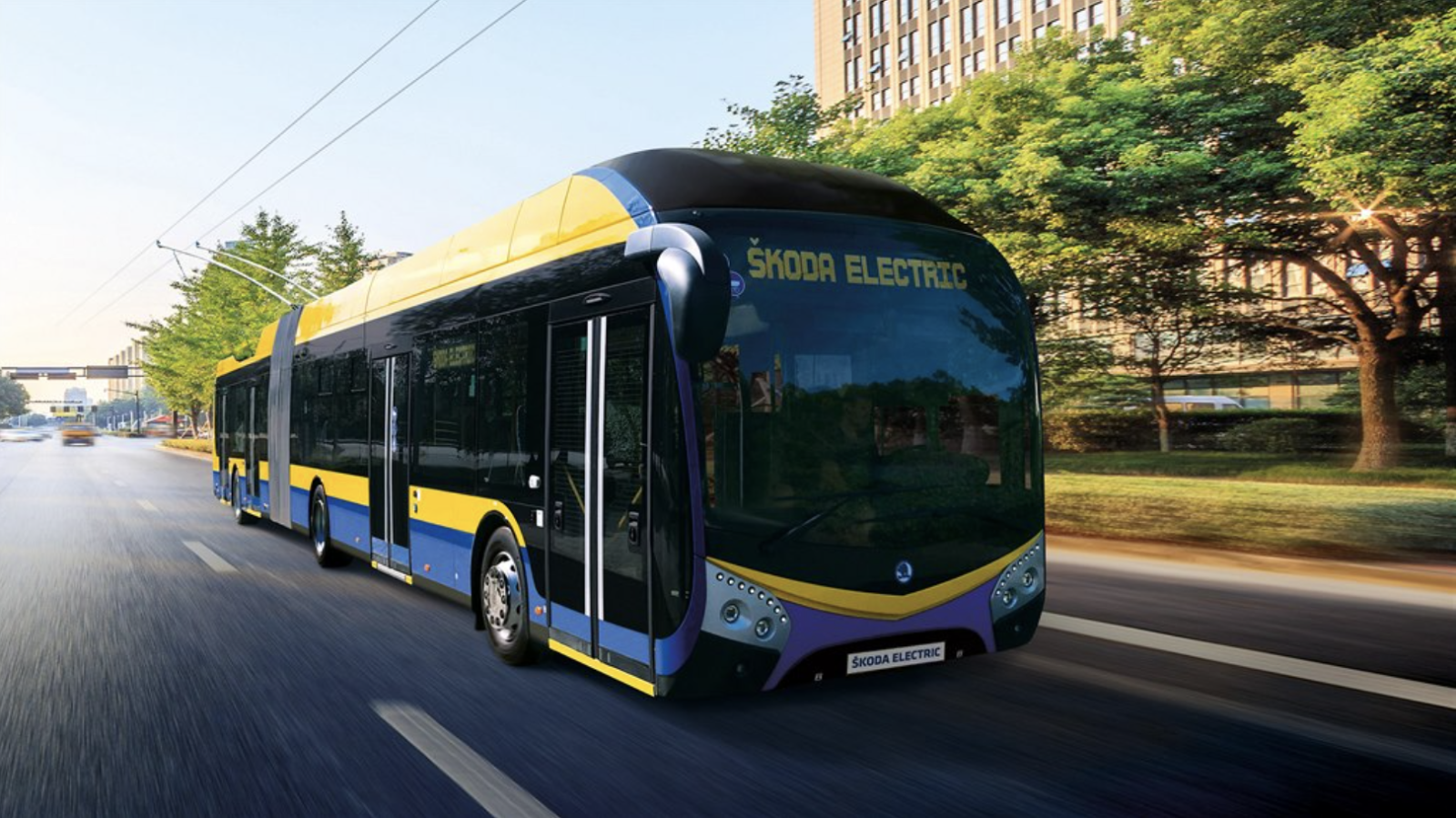 The Prague Public Transit Company (DPP) has announced a tender for the supply of 20 arge-capacity trolleybuses that will run between Nadraži Veleslavin metro station and Vaclav Havel Airport.

“They will be 25 meters in length, which will greatly improve passenger comfort, make transportation easier by avoiding the adding of more bus connections while reducing exhaust emissions to zero,” adds Scheinherr.

The trolleybus route should be operational in 2023.

According to Deputy Mayor for Transport Adam Scheinherr, the construction of the line will begin in Autumn 2022.

The city expects to order 20 double-articulated 25 m trolleybuses with off-wire capability at a cost of 600 million CZK. A further 300 million CZK is to be spent on infrastructure works.

In the longer term, part of the trolleybus route could be converted into a tram line. The planned western extension of tram routes 20 and 26 is not expected to be completed before 2028.

Trolleybuses should be charged not only at the end stops, but also halfway between Veleslavin and Terminal 3.

In addition, Prague wants to take advantage of the synergies within the tram power network when constructing the electrified line. Although electric buses should not only be a temporary solution before the railway line is built at the airport, it will also find use elsewhere.

The infrastructure will also be used to extend the tram line from Divoká Šárka to Dědina, and Prague plans to deploy electric buses on the overloaded 112 line.