Prague has been discussing how to improve public transport to the airport for many years. Passengers who do not drive their own vehicles can now use buses of line 119, or taxi.

There has been much talk about the construction of the railroad track right up to the terminals or the extension of the metro, but overall everything is overtaken by another means of transport. The City of Prague announced that the 119 buses will be replaced the large-capacity electric buses in 2023.

They should relieve the current onslaught as they offer much greater capacity, as well as relieve the environment.

“The priority for us is still the fast-track to the airport, which is an investment of the Railway Infrastructure Administration and we are working intensively on it. However, due to the size of the building, this is the first solution for 2028. We decided to make it easier for passengers as soon as possible,” said Deputy Mayor of Transport Adam Scheinherr. 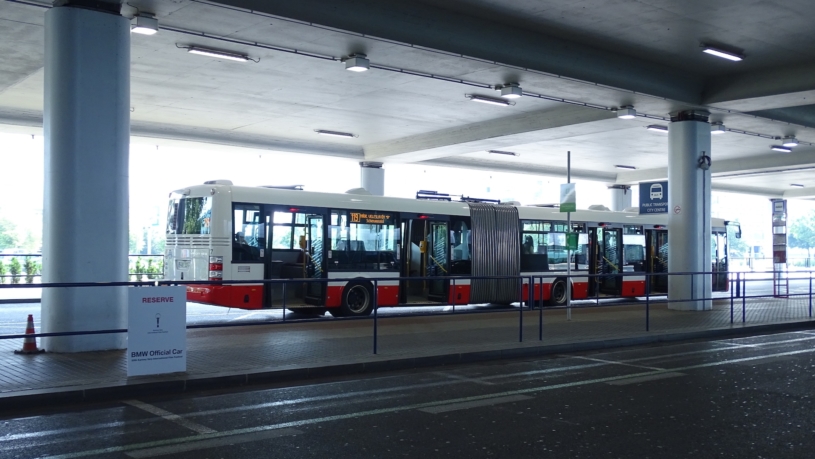 The result should be the electrification of route 119, for which Prague plans to purchase a total of 20 large-capacity three-cell battery-electric buses. “They will be 25 meters in length, which will greatly improve passenger comfort, make transportation easier by avoiding the adding of more bus connections while reducing exhaust emissions to zero,” adds Scheinherr.

The electrified line will, therefore, be built on the route from Nádraží Veleslavín to Václav Havel Airport, however, the trolleys that will be powered by the electric buses will not be all the way. Partial trolleybuses should be deployed, which can run part of the route without trolley lines only on batteries.

The total investment in electrification is expected to cost almost 900 million crowns, with the most going to battery buses.

In addition, Prague wants to take advantage of the synergies within the tram power network when constructing the electrified line. Although electric buses should not only be a temporary solution before the railway line is built at the airport, it will also find use elsewhere.

The infrastructure will also be used to extend the tram line from Divoká Šárka to Dědina, and Prague plans to deploy electric buses on the overloaded 112 line.

Within the next phase, the new trolleybuses are intended to relieve passengers primarily from the airport (because the line 119 today runs every 3-5 minutes, and the total number of connections in one direction is up to 250 daily, which at times it is overloaded). Since it makes no sense to further shorten the interval, Prague decided to invest in larger electric buses. 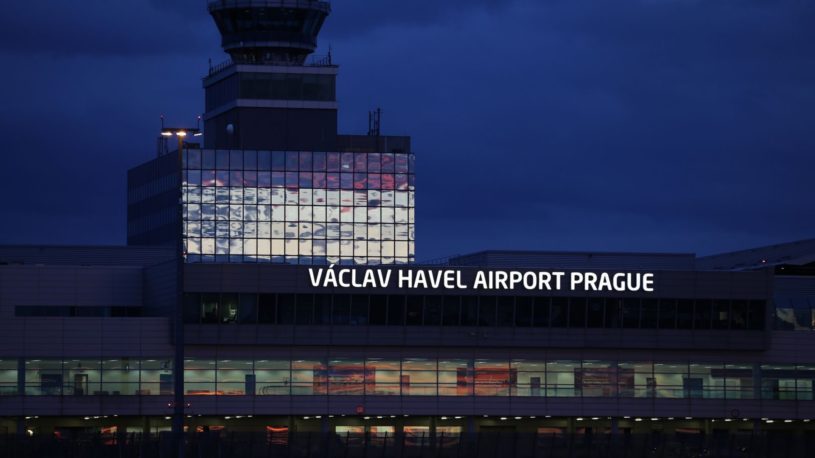