Prague Pride, the organization behind the Prague Pride Festival, is teaming up with The Gay Agenda to celebrate the beginning of Pride Month on June 4th.

Although most people know Prague Pride as the driving force behind the Prague Pride Festival held annually in August, June is also an important time of year for the queer community.

June has been the traditional month to honor LGBT+  history since the Stonewall Riots in New York City in June 1969. The Stonewall Riots, led mostly by trans women of color, was the revolutionary beginning to the Gay Rights Movement in the United States.

June is designated as Pride Month to honor and remember those who took part in the Stonewall Riots and to remind the contemporary queer community about their own current struggles for equality. As an extra treat, 10% of ticket sales from the show will also be donated to Prague Pride’s new LGBT Center, The Rainbow House.

The Gay Agenda has produced a show for Prague Pride to celebrate Pride Month featuring an international lineup of English-speaking stand-up comics, burlesque performers, and drag queens. This is the first year that Prague Pride has organized a celebration to honor Pride Month.

Featuring artists from the Czech Republic, Slovakia, Poland, Austria, and the United States, The Gay Agenda is looking forward to providing its audiences with a diverse, international lineup.

The night will be hosted and performed in English, so it is an event that is perfect for the expat community of Prague who are sometimes left out from Pride events that are held in Czech.

The lineup includes Lucie Machackova, a staple of the Czech stand-up comedy troupe ‘Underground Comedy’, Hayley the Strange, a dancer and permanent member of Prague Burlesque, and Dima Arrest, a drag queen who in 2021 was featured on Czech-Slovak has Talent. 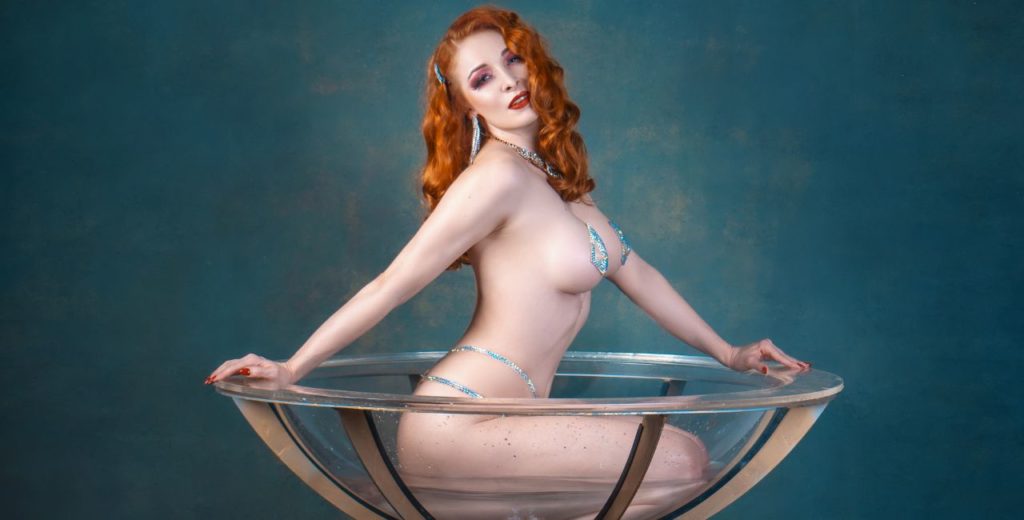 The Comedy Cabaret is a comedy-themed show combining stand-up, drag, and burlesque into a show to celebrate and entertain the LGBT community of Prague. Allies to the community are, of course, more than encouraged to attend. When asked to host this event, the management at RockCafe was elated to be working again with Prague Pride for the first time since 2020.

The night will be hosted by The Gay Agenda’s  Action Jackson, who will guide the audience through an evening of comedy, fetish performances, and lipsyncing. The event will culminate in a finale performance by Linde Von Schwärze, who will be closing the show in a giant champagne glass that she will be dancing and slinking around inside.

All members of the LGBT community and its allies are invited to help celebrate Pride Month with Prague Pride and The Gay Agenda at RockCafe on June 9th. Tickets are available throughout the rest of the month and are available for purchase at SMSTicket.