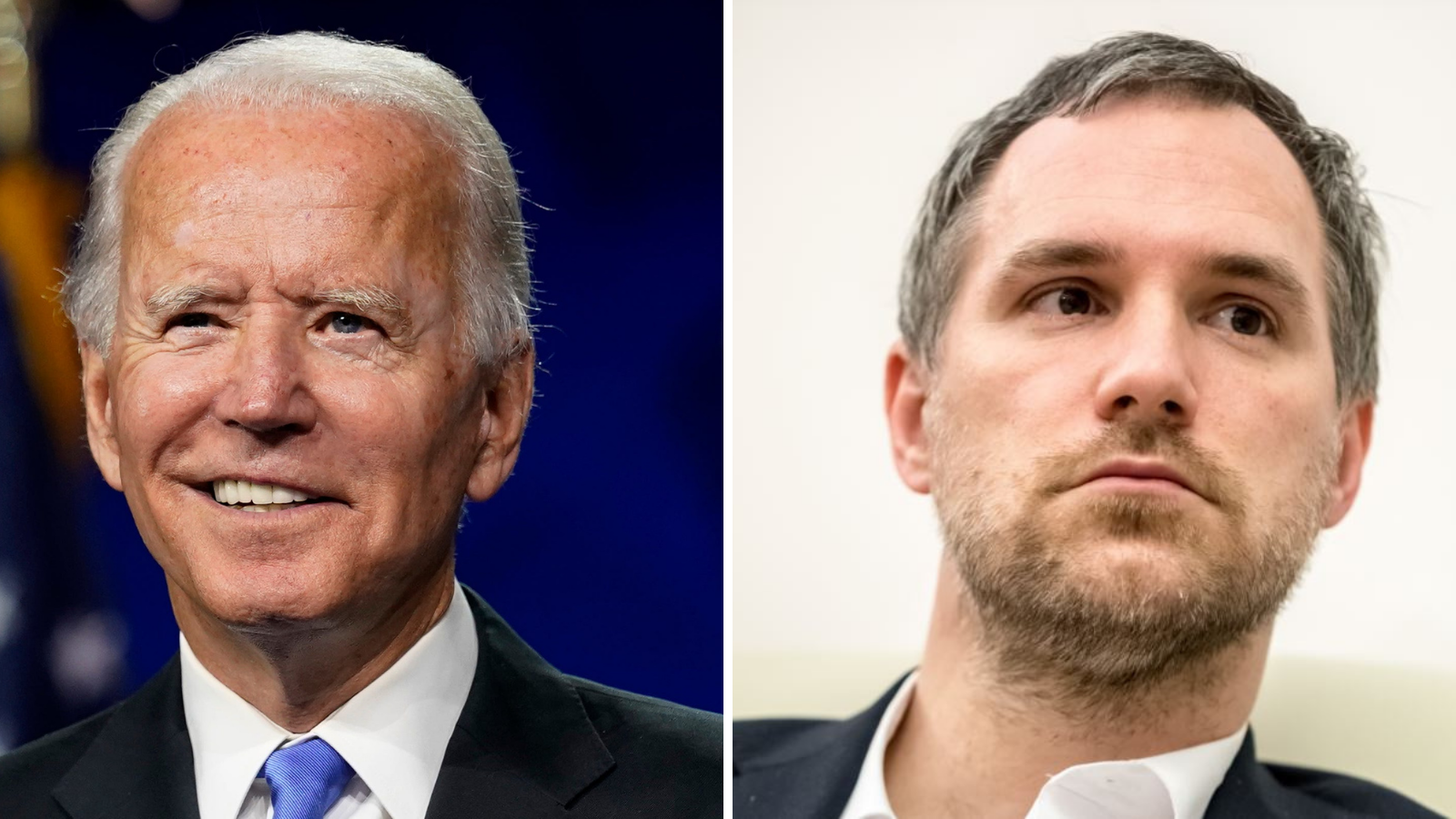 Prague Mayor Zdeněk Hřib has congratulated Joe Biden on his expected victory in the US presidential election.

“Each political duel can have two winners. The one who wins according to the rules and the one who acknowledges the loss and congratulates the opponent. In the USA, however, only Joe Biden is the winner. Congratulations!” wrote Hřib on Twitter on Saturday morning.

There are tens-of-thousands of votes yet to be counted following the election on Tuesday, with some states so close that several recounts are on the cards.

Biden expanded his narrow leads over Trump in the battleground states of Pennsylvania and Georgia on Friday, putting him on the verge of winning the White House three days after polls closed.

The chairman of Prague’s TOP 09 and MEP Jiří Pospíšil also believe that Joe Biden is heading to the White House. “Biden may try to negotiate a new free trade agreement between the European Union and the United States,” he told TV Nova.

Biden has a 264 to 214 lead in the state-by-state Electoral College vote that determines the winner. Winning Pennsylvania’s 20 electoral votes would put the former vice president over the 270 he needs to secure the presidency.

By Saturday morning on the east coast, Biden’s lead in Georgia had surpassed 7,000 votes, but the race there and in some other key states that could decide the next president remained uncalled.

In a brief speech late on Friday night, Mr. Biden expressed confidence that he would prevail.