Come support the Prague Lions next home game this Sunday at Viktoria Žižkov at 13:00 against the Ústí Blades.

The Prague Lions football team began this year’s season with three straight victories. Last week, they defeated the Tychy Falcons who were the 2021 Polish Runners-up.

The Lions won that game with a final score of 45-17. They are hoping to secure another win this coming Sunday. The Ústí Blades did not play in the 2021 season due to COVID. However, during the 2020 year, they had a great season, winning 5 of 7 games and losing only twice to Vysočina.

This year, they began the season by suffering a terrible loss of 38-0 against the Brno Alligators.

The second game, they suffered another loss to the Ostrava Steelers. However, with a score of 34-26, they are hopeful that their luck will begin to turn in their favor. The Ústí Blades have recruited a new quarterback, Tony Brown, just two weeks before the beginning of the 2022 league.

This Sunday’s game at Viktoria Žižkov is not the end of the season! You can also support the Prague Lions on June 12 at Hostivař at 16:00 against the Brno Alligators. The game will be aired live on Premier Sport 2.

It will also include a huge halftime show with a performance from Kapitán DEMO! This home game will be one you definitely do not want to miss, so come out to Viktoria Žižkov to show our home team some love! 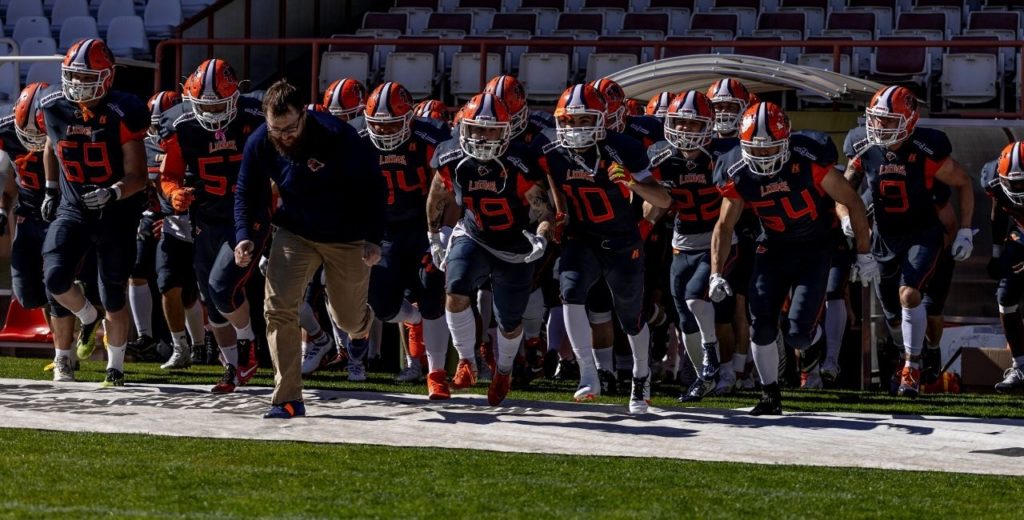 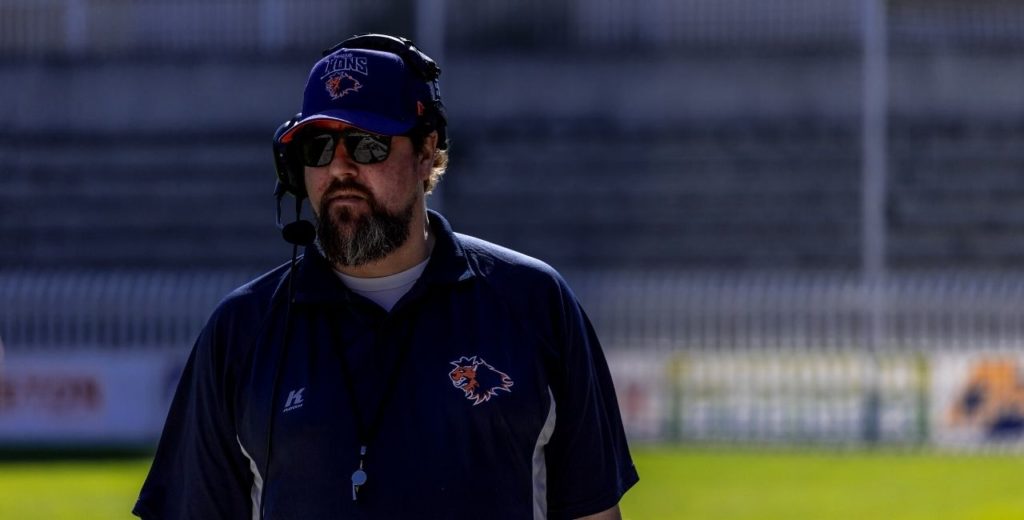