The campaign encourages people to give up alcohol for one month.

On 21 January, the Czech City of Prague announced that it is supporting the Dry February awareness campaign for the eleventh year.

It aims to encourage Czechs to abstain from alcohol for the full month, which organisers say leads to “greater self-awareness, higher energy levels and better sex”.

The rules are simple. Not a drop of alcohol for the entire month of February.

Czechs are among the world’s biggest drinkers per capita and about 15 percent of the population regularly drinks to excess, as defined by the World Health Organization.

According to the municipality, the reason behind the Dry February campaign is the excessive alcohol consumption in the country. Commenting on this, the Mayor of Prague Zdeněk Hřib shared:

“I was happy to support the Dry February awareness campaign this year. Alcohol consumption in the Czech Republic is not something we should be proud of. Dry February is, therefore, a great opportunity to test how much control we have over our alcohol consumption. Sometimes we forget that alcohol is also an addictive substance that can have very negative effects on the health and lives of others.”

Last year, according to surveys, over 13.5% of the adult Czech population took part in the campaign.

In the same year, a survey of 706 participants revealed that 53% of them reduced their consumption of alcohol 4 months after the campaign. In other words, Dry February’s impact lasted longer than one month.

It’s also selling books filled with information on the benefits of sobriety and some of the long term effects of alcohol on your life, plus personal stories and testimonials.

Although the campaign is launched under the auspices of Mayor Zdeněk Hrib, it is nationwide and supported by other regions, municipalities, companies, and the Police of the Czech Republic.

The Czech Republic has been in the top five countries in terms of alcohol consumption per capita for years. Approximately one million Czechs drink alcohol in amounts that are harmful to their health and that can influence their social and work life.

To take part in the campaign, register on Dry February’s website. 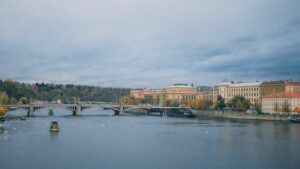 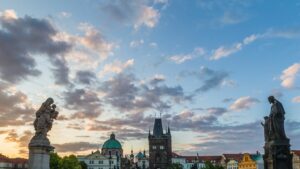 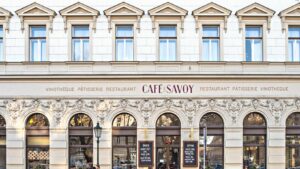 Share via: On the banks of the Vltava River, near Kampa and the foothills of Petřín, there is… 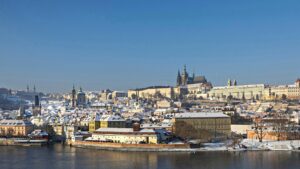 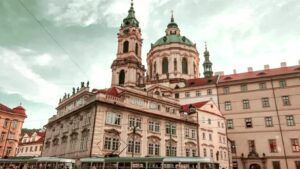 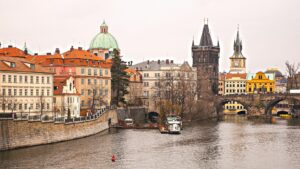