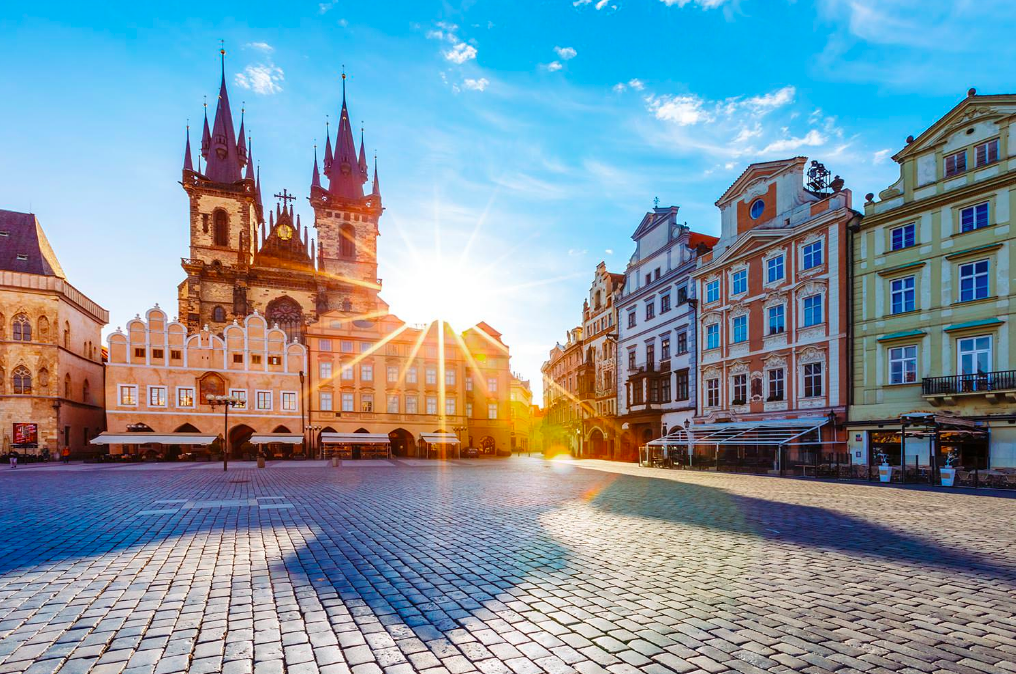 Prague is the second-fastest-growing city in the EU, according to the latest report prepared by Skanska, Colliers International, and Dentons, describing the development of important cities in the CEE region.

The list created by the authors has been set up based on several criteria – GDP per capita, human resources, and city connectivity judged by the number of passengers on the local airports.

According to the report, the region will further retain its growth. A favorable economic situation and good results in the big cities namely fuel the demand for new investments including those from Asia.

The report points out that Prague outgrew London and Berlin more than twice in the number of restaurants. In the framework of the whole region, Prague resembles most the Western cities by the structure of its local economy, the high amount of professional services, arts and entertainment.

The Czech capital attracts also by its educated labour force, which exceeds the European average and it is comparable with Paris or Madrid. Also thanks to that the locally crucial investments flow into segments such as research, development or engineering. Most of the employees here work in retail, professional services or public administration. So, the office space in the city itself occupies 3.5 million square meters.

In the report, the authors paid great attention to the real estate market. Last year’s commercial real estate investment volume across the CEE region reached approximately €13.2 billion, with over €5 billion deployed in the office market.

The stock of office space in the local important cities has grown in the past few years and it now totals 21.8 million sqm in big cities throughout the entire CEE region. Forecasted completion by 2021 will increase this number by a further 20% – to 26.5 million sqm.

One of the most important trends covered by the new CEE Investment Report is that the strong development of the office market has attracted an unprecedented inflow of overseas capital, ranging from South Africa to Asia.

“In our eyes, Prague has a huge potential and we are pleased that more and more foreign investors, share this view with us,” said Alexandra Tomášková, Director of Skanska Property Czech Republic.

According to the 2019 CEE Investment Report, Asian investors, especially the ones from South Korean, are currently the most active foreign investors in CEE, and they are playing an increasingly important role in the commercial real estate market.

The full version of the CEE Investment Report 2019 Thriving Metropolitan Cities including information about particular cities in the region and investment opportunities is available for download here.