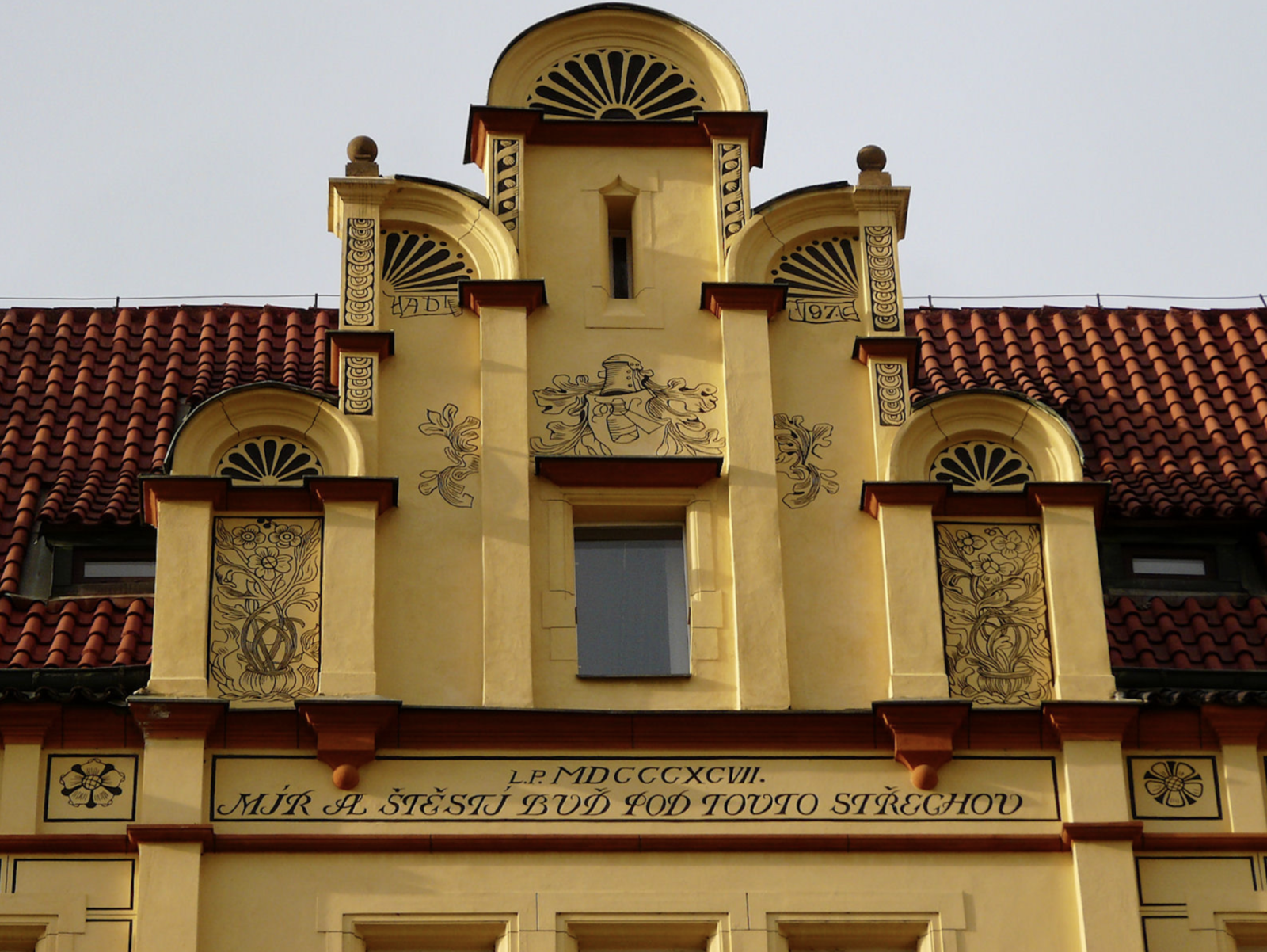 When you live in Prague you get used to the magical atmosphere of the really old buildings. They surround you and merge into one picture. You can’t distinguish the architectural styles anymore. Gothic, Renaissance, Baroque, Rococo or Empire – it doesn’t matter for you, they all are mixed up. In the facade of the house U České orlice it is well seen.

On the place of this house was the old Gothic building from the 15th century called U pštrosa. It was then renovated to the Baroque style by the Counts of Bubno and Litice, after which it later had the name Bubnovský.

In 1896 this house was demolished and a new one was built for MUDr. Čeňěk Klika by 1897. The house was built in a style that combines Renaissance, late Gothic, so-called Swiss and also protoseces elements. The author of the project is Fridrich Ohmann, the builder – Quid Bělský.

The owner’s profession is referred to by a number of facade decoration elements. Its painting part was designed by Mikoláš Aleš, small sculptures (and probably also woodcarvings) are the work of Jan Kastner.

Interesting is the carved door frame with images of two women. The left one has a table with the image of the herbs and a bottle, the right one has the syringe. It symbolizes old and new methods of treatment. In the center of the facade is an angel that holds the table with the letters ČK – Čeňěk Klika.

The painting on the home deserves special attention and you will find the description in saved stories. 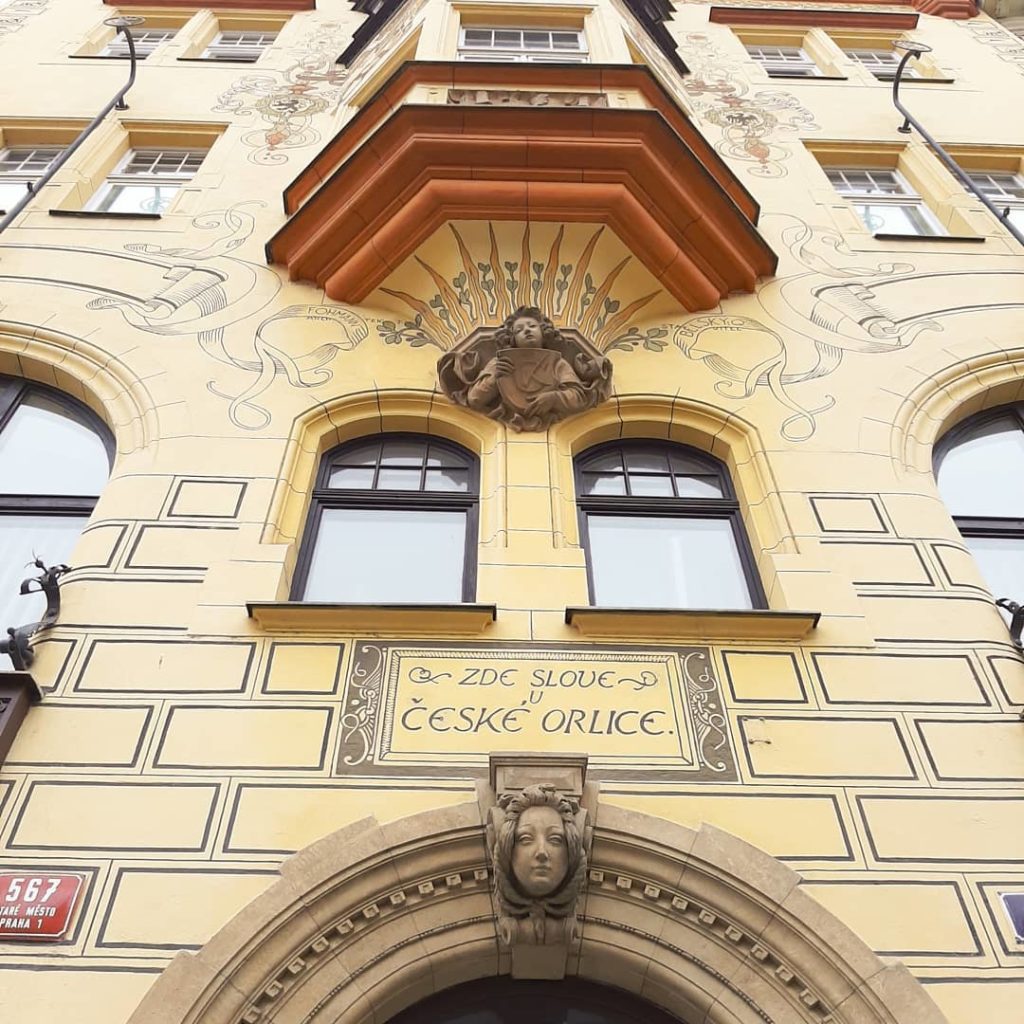 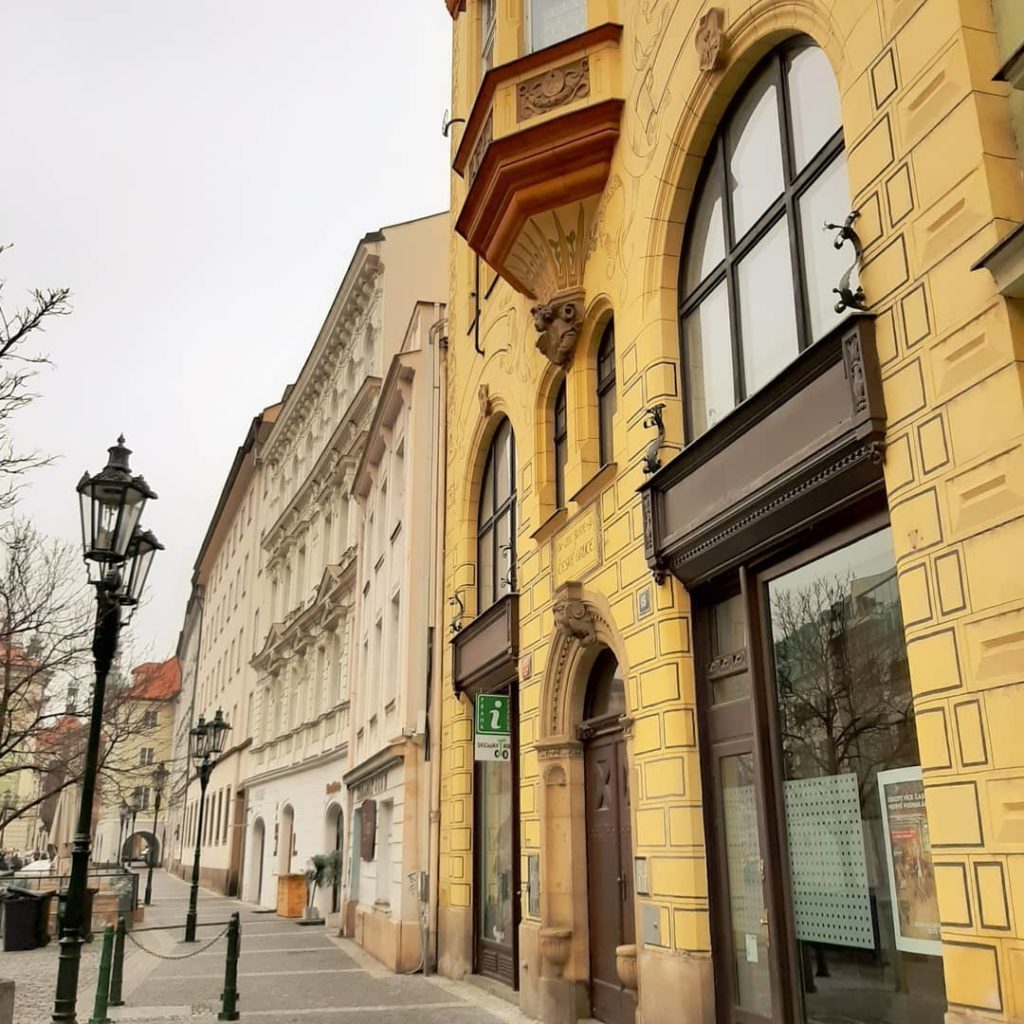 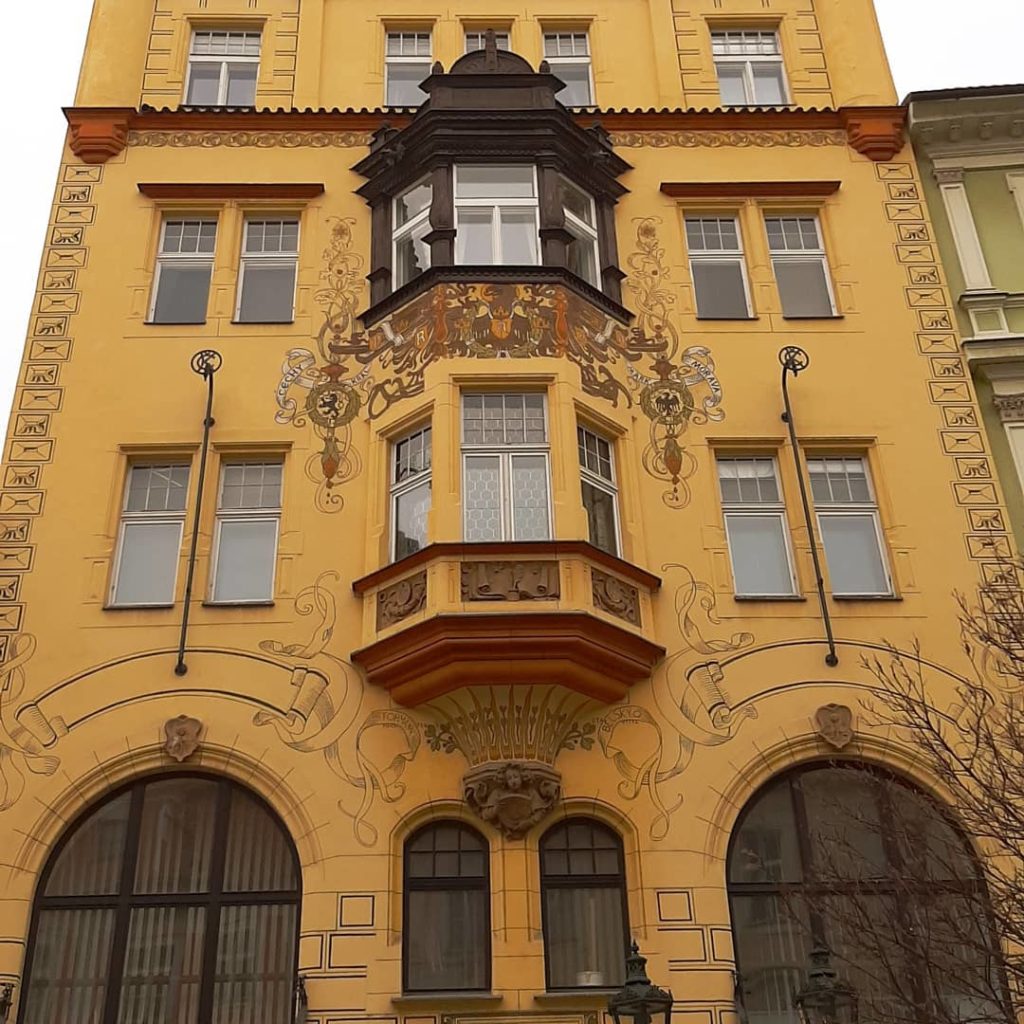 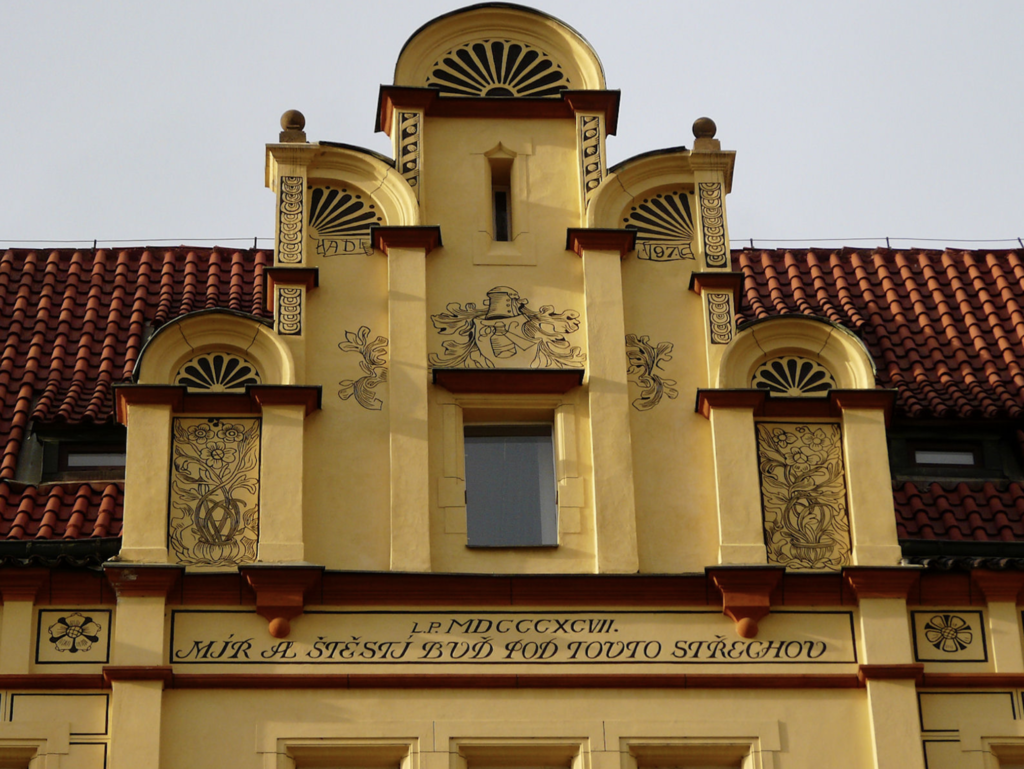