RunCzech finally returned to Prague after three years. Sportisimo Prague Half Marathon was attended by around 9000 runners, among them also elite world athletes.

Four Kenyans ran to the finish line in under one hour. The Prague Half Marathon was dominated by Keneth Kiprop Renju in a time of 59:28.

The fastest woman of this year’s edition was Nesphine Jepleting with a time of 1:06:57. The best Czech runner was Jiří Homoláč, who managed the half marathon in 1:04:36, the fastest Czech was Hana Homolková (1:20:31).

“I really liked the race, I enjoyed it a lot. Even though it was too cold, it was good. I had a more critical moment in the middle of the half marathon. Even though I didn’t feel pressure on myself, I wanted to win,” Renju said at the finish. “The weather caught me by surprise, I didn’t expect it to be so cold. The worst was the headwind, which made it really hard in some moments. I wanted to break my personal best, but I’m glad I showed such time. It’s a good start to the season, next time I could reach my maximum,” Jepleting said.

Already at the fifth kilometer, a group of elite runners was formed, eight Kenyans had the same time. At the tenth kilometer, only a group of four, Keneth Kiprop Renju, Philemon Kiplimo Kimaiyo, Bernard Kimeli and Mathew Kipkorir Kimeli, were at the front. Everyone had a time of 27:52.

The same four runners led the fifteenth kilometer. Before the finish, Renju and Kimaiyo grabbed each other, after crossing the Mánes Bridge, the first mentioned one broke away, who then first reached the finish. 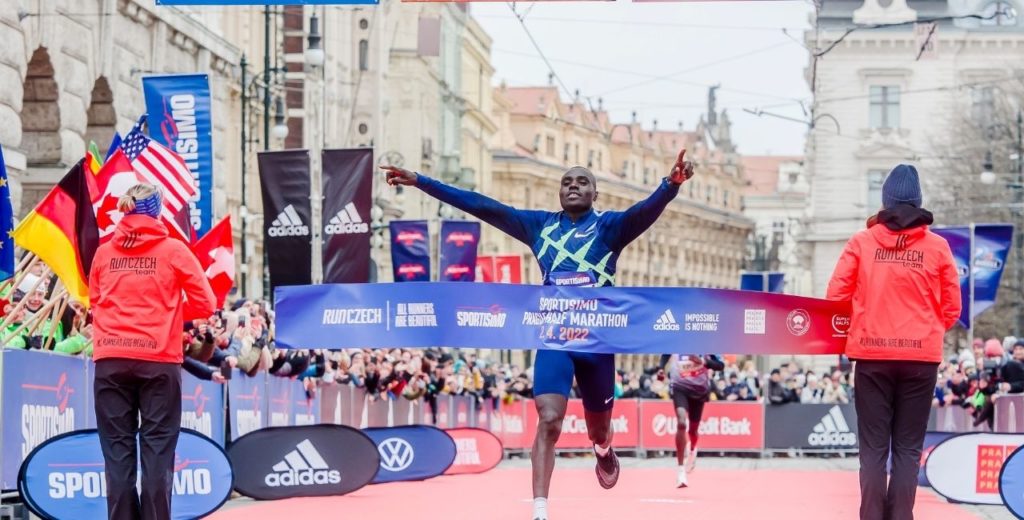 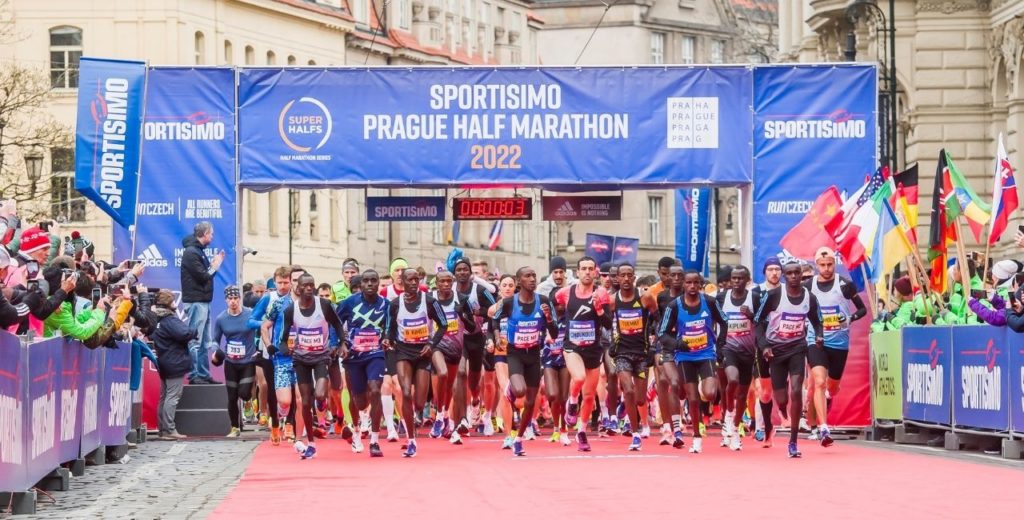 For the women, From the 10th kilometer, the favourites Nesphine Jepleting and Chepet Irine Cheptai broke away from the rest, they were also at the front at the fifteenth kilometer and built up a one-and-a-half-minute lead over the others. At the finish, Jepleting finally rejoiced in the triumph.

“I could run faster, but it was too cold and windy. During the race, I doubted I could win. But the mental strength, my head, helped me. In the group we ran until the twelfth kilometer, then we accelerated as we wanted,” said the fastest woman Nesphine Jepleting.

Sofia Yaremchuk, who is originally from Ukraine but has been racing for Italy for a year, improved her personal best. She finished fifth in a time of under 1 hour and 10 minutes.

“I ran for Ukraine and for all the people and men who are fighting in Ukraine. I want to tell everyone that Ukraine does not want war, the whole world does not want war, we all want peace,” Yaremchuk added, showing a time of 1:09:09. “I’m happy because I have my new record and I finished with the Ukrainian flag.” 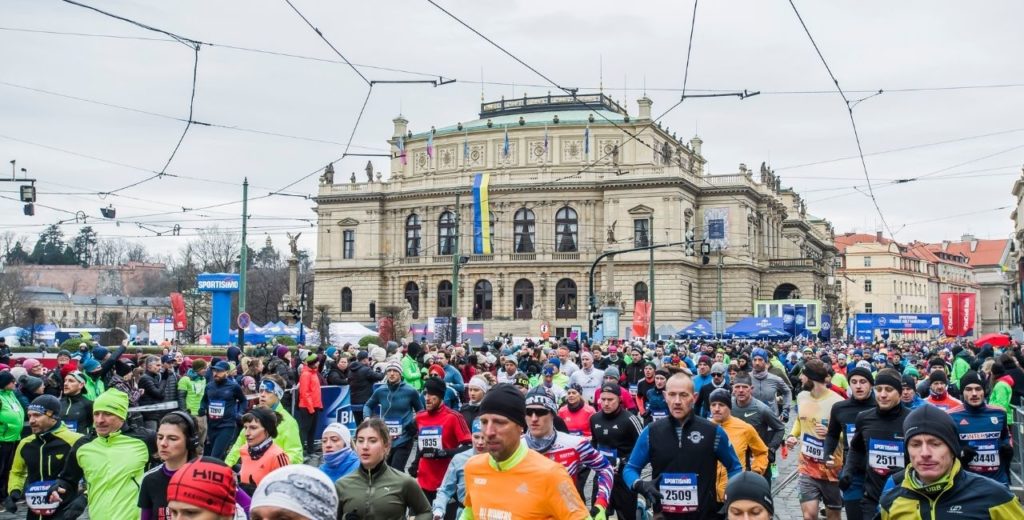