As of Sunday, 27 October 2019, the winter flight schedule becomes effective. It will provide flights from Václav Havel Airport Prague to 121 destinations in 46 countries. New additions will include Lviv, Kharkiv, Chisinau, Florence, Beirut, Nur-Sultan and Keflavik.  Altogether, Prague Airport will fly to fifteen new destinations during the winter season.

There will be 60 direct flights from Prague during the winter flight schedule, 13 of them are low-cost.

“Czech passengers will benefit from these new opportunities for traveling abroad. In addition to new destinations in Eastern Europe, they can fly to places where Prague Airport traditionally has direct flights only in summer, such as Iceland or Malta,” says Václav Řehoř, the Chairman of the Prague Airport Board. 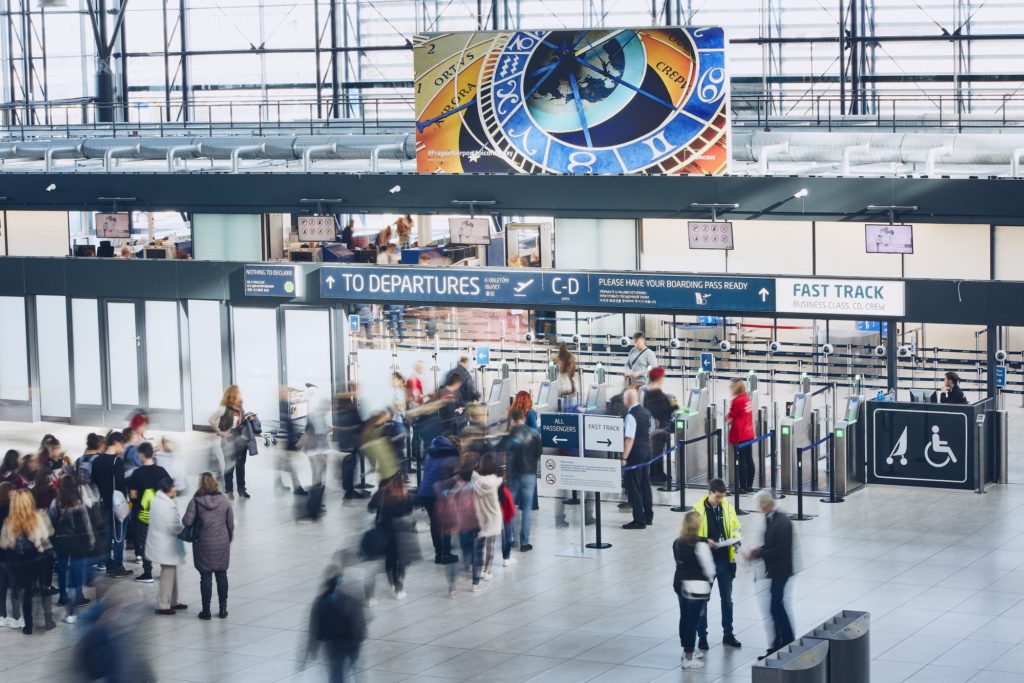 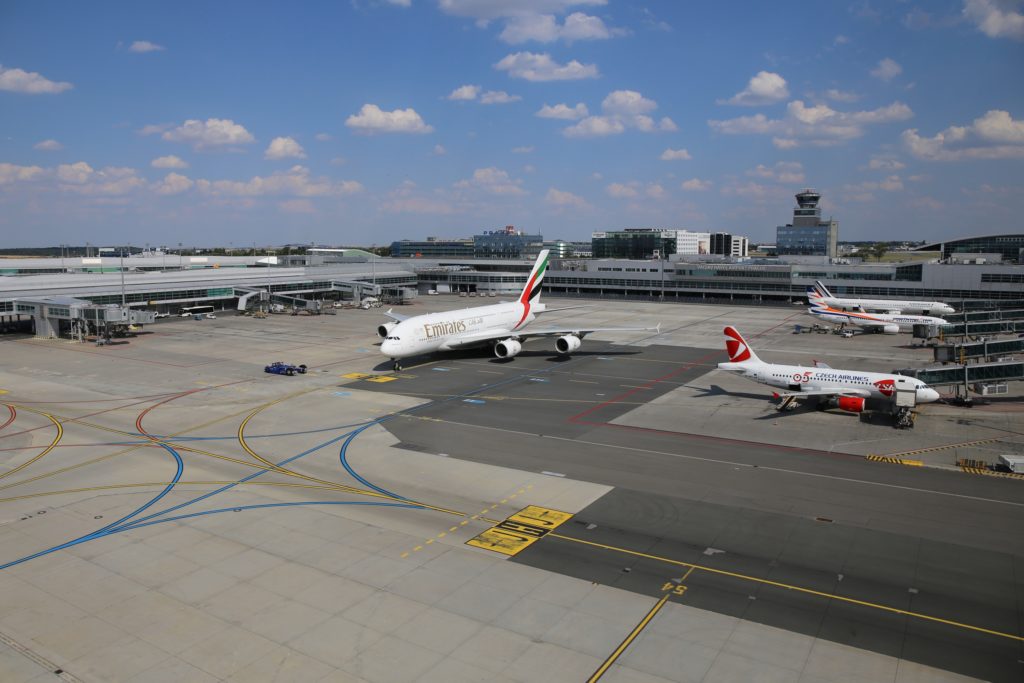