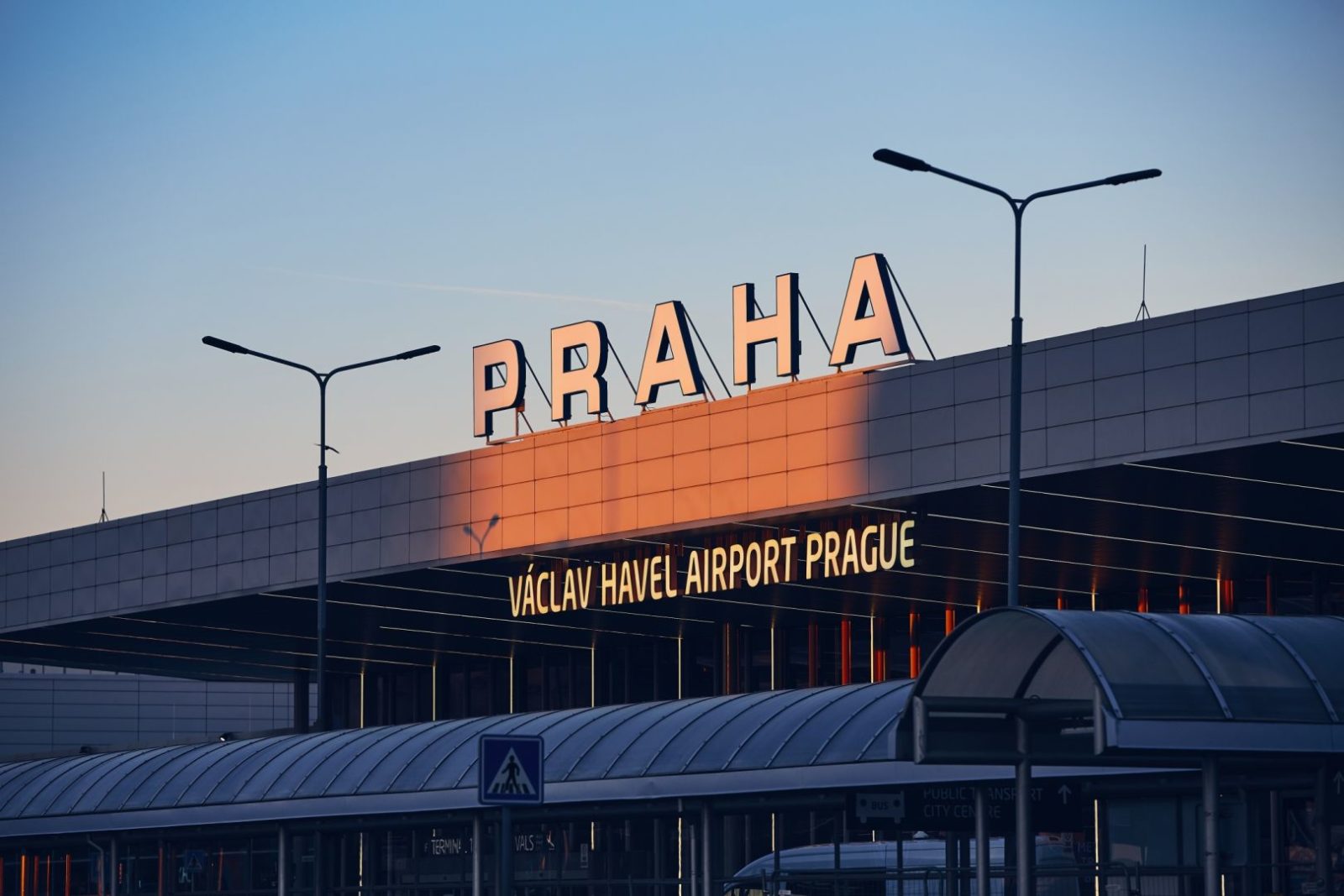 Prague’s airport said Saturday it had seen off several recent attempts to hack its IT network.

In a statement sent to Reuters, an airport spokesperson said that “attempted attacks on web pages of the airport were detected in preparatory phase … that prevented their spreading and all further phases that could have followed and potentially harm the company.”

A hospital in the city of Karlovy Vary in the west of the country was also attacked overnight on Saturday, according to Reuters.

Responding to the Czech warning, U.S. Secretary of State Mike Pompeo on Friday released a statement saying the United States had “zero tolerance” for malicious cyber activity designed to undermine efforts against the global pandemic. “Anyone that engages in such action should expect consequences,” he said.

“Such activity against critical civilian infrastructure is deeply irresponsible and dangerous.”

“I do hope that our experts will find out who is interested in the Czech Republic [losing] to this [disease],” tweeted Czech Foreign Minister Tomáš Petříček.

On March 13, the main hospital in Brno has been forced to cancel all planned operations and farm out acute patients to other hospitals after falling victim to a major cyber attack.

Hackers ranging from cybercriminals to government-backed spies are thought to have been targeting businesses, governments and healthcare organizations with attempts to steal sensitive information related to the new coronavirus outbreak.