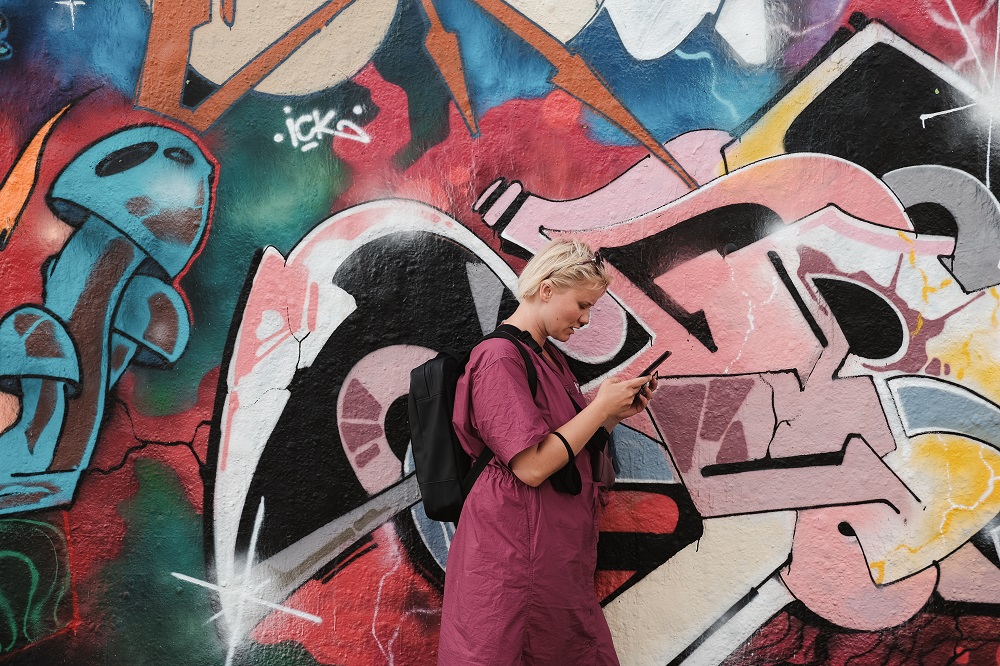 “Aim High – Wall of Culture” (“Mierz wysoko – ściana kultury”) is the name of an artistic project implemented by the National Cultural Centre in cooperation with Good Looking Studio, the aim of which is to commemorate the road to freedom of Poland and the Czech Republic between 1980 and 1989.

Eight artists, two murals, one project – this is the gist of the project, which is to be implemented on the walls of Prague and Warsaw. The murals will be inspired by the history of the Solidarity movement that emerged in Poland and its impact on cultural and socio-political changes in Central and Eastern Europe.

Various interpretations of the artists will subsequently be combined into the final project in the form of a collage, which will be hand-painted on two walls, in Prague and Warsaw. In this way, a great transnational work of art filled with unique historical symbolism will be born.

In search of inspiration

The project was initiated during a joint study tour made by the artists in the Tri-City, the aim of which was to explore the history of the 1980s and draw inspiration from the spirit of the socio-political transformation of that time.

Cooperation with the Traffic Design Association from Gdynia enabled the artists to make the most of these days and transfer their inspirations into creative output. Each of them had a task to create a thematic design and hand-paint it. The area of Węzeł Pokoju in Gdynia was chosen as the location for the municipal art gallery consisting of eight murals. Each of them contains a reference to key events in the history of Poland and the Czech Republic, but in a convention typical of a given artist, which invites the viewers to their own interpretation.

The second destination in the process of creating an artistic vision and searching for creative impulses was Prague. Tours of cultural institutions, learning about the history of the city and the Czech perspective on the process of political changes in the 1980s complemented the artists’ experiences in Poland. 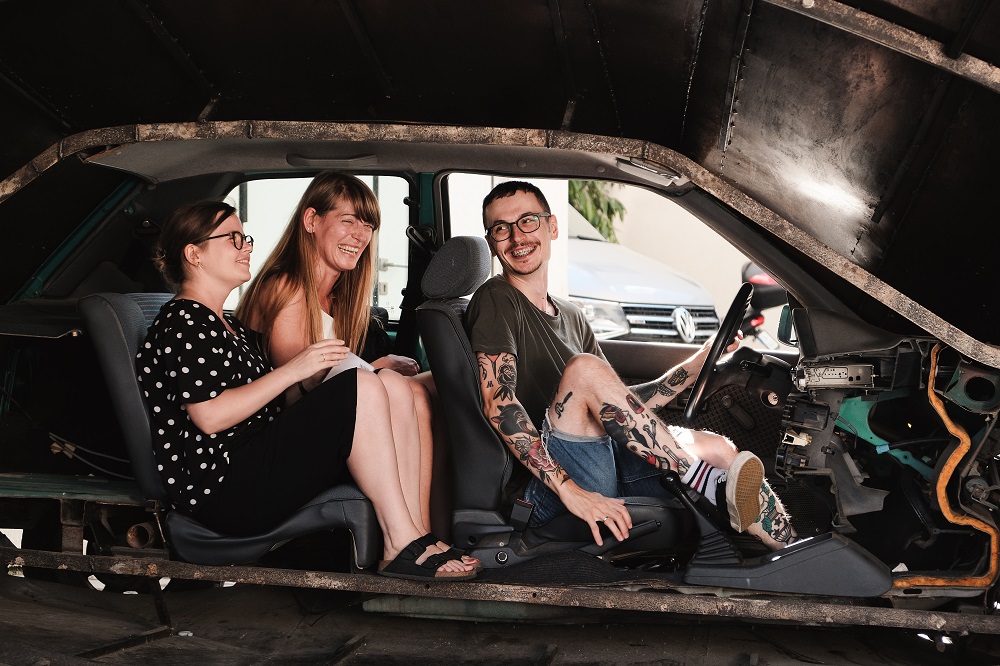 Currently, the artists are working on their individual designs and creating from them a collage that will adorn the walls of the capitals of Poland and the Czech Republic. The final effect of several months of effort will be presented on October 9. On this day, at 10:30 am, the official unveiling of the murals in Prague and Warsaw will take place.

“We received the invitation of the National Centre for Culture to participate in a project commemorating such important events very enthusiastically. The history of the social movement that led to fundamental changes should be widely known, so we are glad that we can contribute to preservation of its memory. We decided to create something transnational and unique, in a form that has not been implemented so far. We hope that our unusual creative idea will help to arouse the interest of the media and the viewers in the breakthrough events in the history of not only Poland, but the whole Central and Eastern Europe.” – says Bartek Leśniewski, co-founder of Good Looking Studio.

The project was co-financed by the Ministry of Culture and National Heritage as part of the program “Kultura Inspiracyjna” (“Inspiring Culture”). 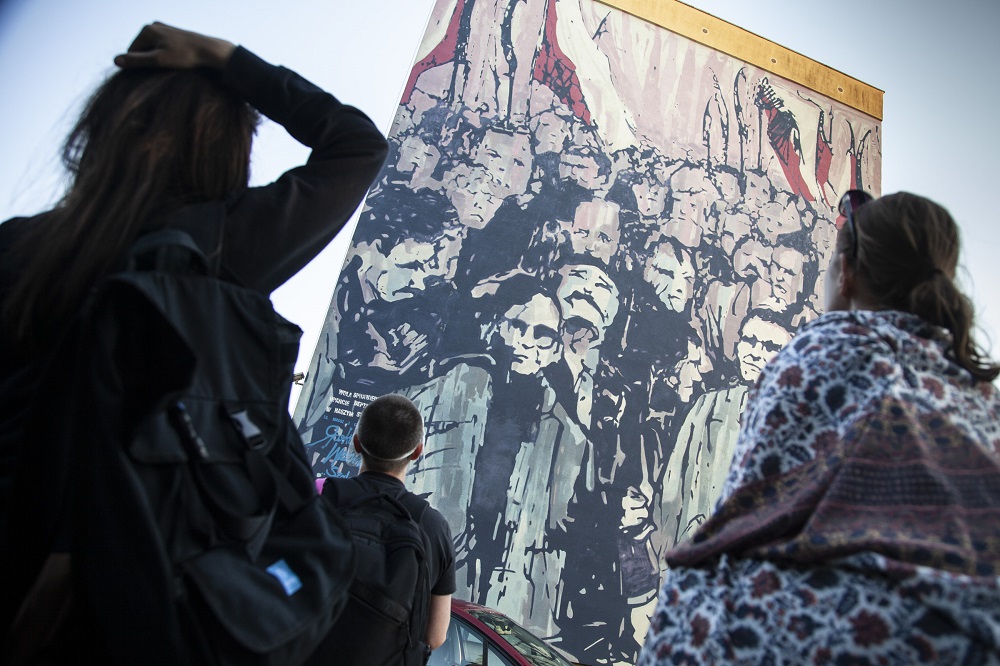 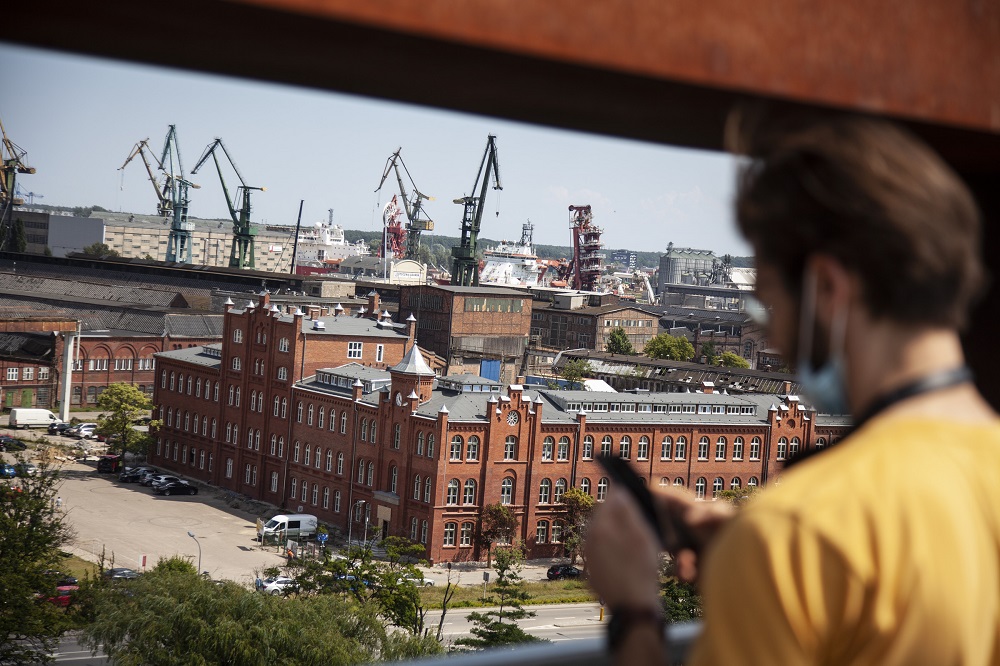