The funeral will be held on September 19, according to Reuters.

President Zeman said that he had been forbidden by doctors to fly due to medical reasons and that he therefore asked the prime minister to attend instead.

Queen Elizabeth, Britain’s longest-reigning monarch, and the nation’s figurehead for seven decades, died at her home in Scotland aged 96 on Thursday.

The Queen’s state funeral will take place at Westminster Abbey in central London, after which the Queen’s coffin will be taken to Windsor for a committal. Details of who will attend as well as the order of service are expected next week.

Her funeral will be a bank holiday, King Charles has announced.

It is thought there are plans for the Queen’s coffin to process on a gun carriage to the abbey.

The military will be expected to line the streets and also join the procession.

Following the tradition of the funeral of Diana, Princess of Wales, and the Duke of Edinburgh, it is expected the family will follow behind the coffin.

Heads of state, prime ministers and presidents, European royals and key figures from public life will be invited to gather in the abbey, which can hold a congregation of 2,000.

The service will be televised, and a national two minutes’ silence is expected to be held. 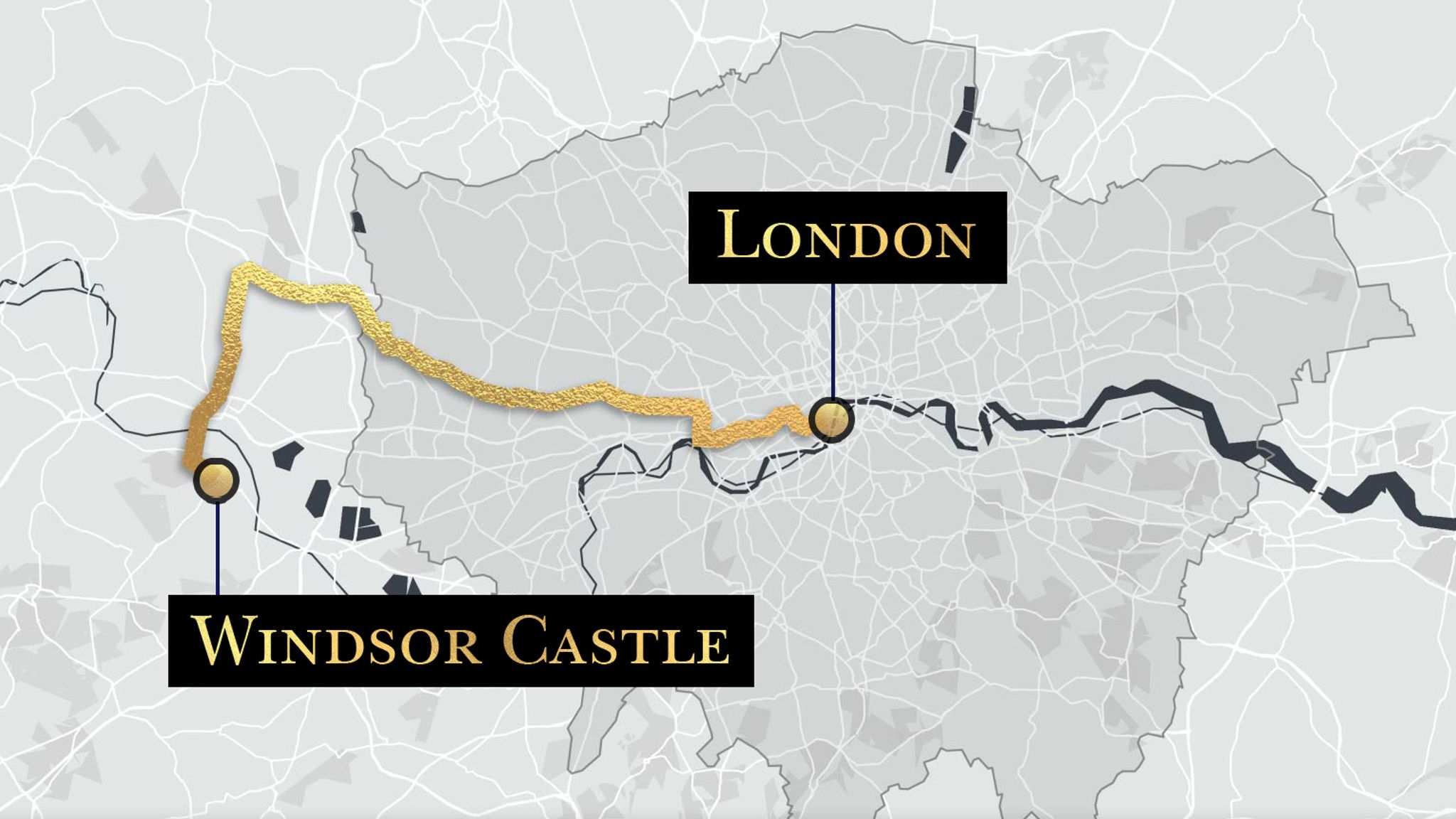 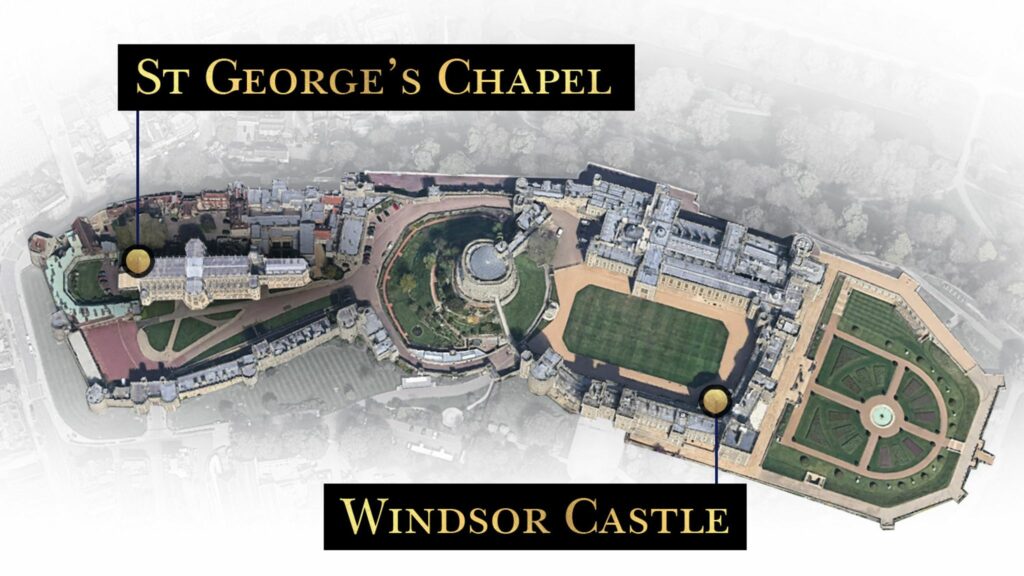 The same day as the funeral, the Queen’s coffin will be taken to St George’s Chapel at Windsor Castle for a televised committal service.

The Queen’s final resting place is thought to be the King George VI memorial chapel, an annex to the main chapel – where her mother and father were buried, along with the ashes of her sister, Princess Margaret.

Share via: The war in Ukraine threw a wrinkle into the National Hockey League’s planned return to Europe…

Share via: The Czech Republic will never agree to recognize the results of referendums held at liberated territories…

Share via: The EU Council approved the plan to provide Ukraine with additional 5 billion euro in the…

Czech PM Fiala Calls for Public to Limit Use of Energy

Share via: Czech Prime Minister Petr Fiala called on Czechs to handle gas and electricity in a rational…

Share via: The foreign minister of the Czech Republic, current holder of the presidency of the Council of…

Share via: The first summit meeting of the new EU-plus forum is to take place in Prague, as…