Prague Public Transit Company (DPP) has published the results of an architectural competition for the design of the Depo Zličín metro station building for line B.

It will be designed by the Czech studio Petr Stolín Architekt, and construction should start in 2026.

Depo Zličín will extend line B from the original Zličín terminus and become the 62nd station of the Prague metro. According to the company, it will be above-ground and will be used primarily by drivers, passengers from suburban lines, and later also by residents of new apartment developments in the area. The construction of a parking garage is also planned.

“For the first time in the nearly fifty-year history of the Prague metro, a solution for the station was sought in an international architectural competition. Next to the station, we will also build a new P+R parking garage for at least 600 cars. In the western part of Prague, an important interchange between automobile traffic and public transport will thus be created, which will relieve the center of unnecessary traffic. Thanks to this, passengers from the very edge of the city can get to the center by metro within about 30 minutes from parking,” said Adam Scheinherr (Praha Sobě), deputy mayor for transport and chairman of the supervisory board of the transport company, in a press release.

The station building will be partially embedded in the slope, and the roof will be accessible by foot. The architects hope that exhibitions or other events will be held there.

“The simple form of the building is complemented by a landscape of trees and sculptures. Light transmission and abundance of views is the main and probably the most typical element that the architecture of a metro station offers,” authors Petr Stolín, Jan Stolín, Alena Mičeková and Josef Stolín described their proposal.

They will now finalize the design with the transport company and the designer and prepare an architectural study.

“The construction of the new Depo Zličín metro station is expected to start in 2026 at the earliest,” added Aneta Řehková, spokeswoman for the transport company. 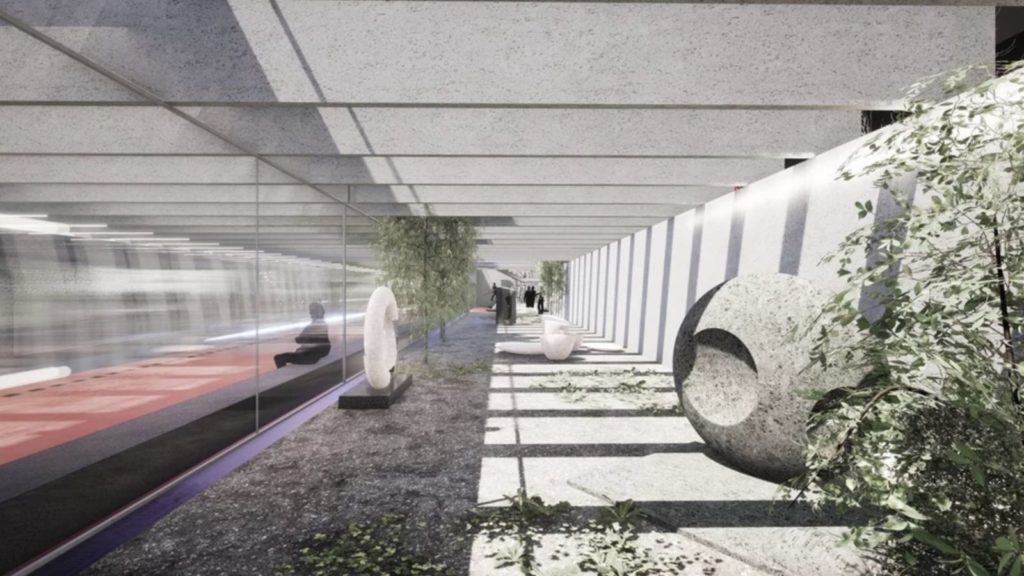 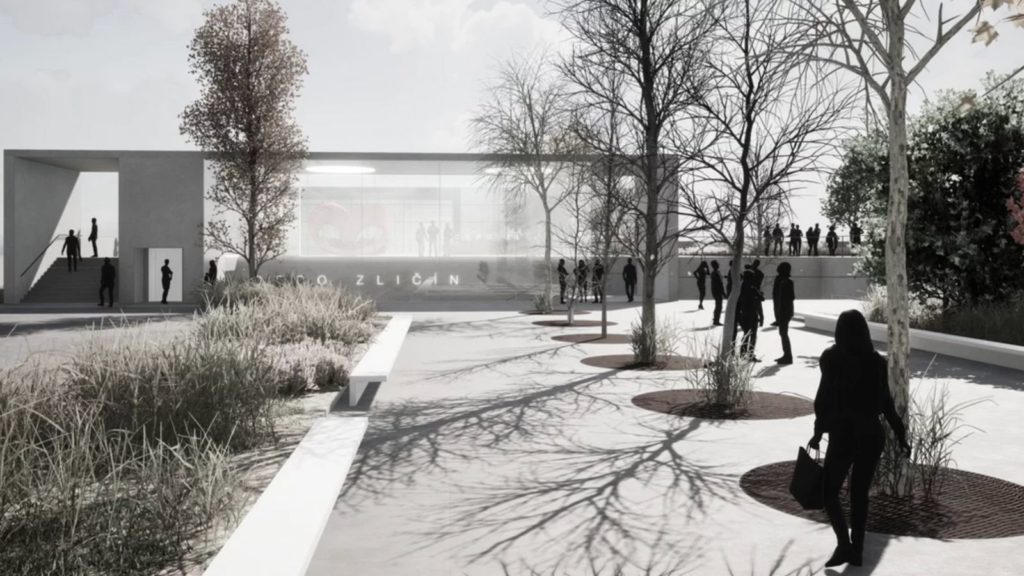 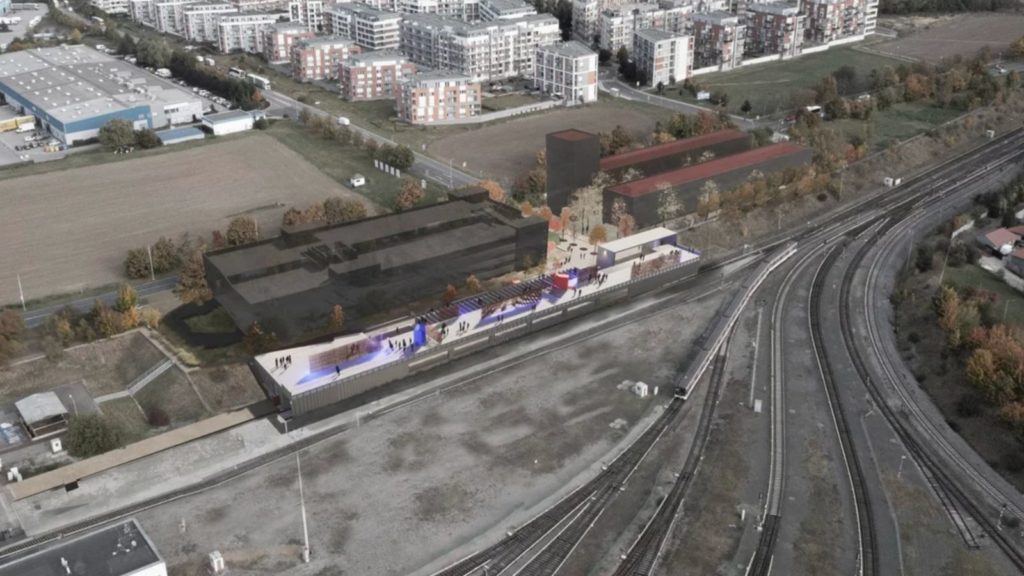