Comet Neowise might just be the biggest space snowball in decades. After two other promising comets discovered earlier this year — Swan and Atlas — fizzled and faded away, Comet C/2020 F3 (aka Neowise) appears poised to deliver a spectacular show.

On Saturday, NASA published a picture by the Czech photographer Miloslav Druckmüller as an astronomy picture of the day.

NASA’s Astronomical Picture of the Day (APOD) is a prestigious award for the most interesting photographs of the universe, selected and supplemented of caption by astronomers Jerry Bonnell and Robert Nemiroff.

The Comet Neowise was seen above Prague Castle on 13 July 2020.

According to NASA solar system ambassador Eddie Irizarry, it should remain visible just before and around the time of first light until July 11. The comet will then dip below the horizon as it transitions from being an early riser to a cocktail hour sensation, hopefully.

It’ll start to be visible again in the evening around July 15-16. It should be a little easier to see during the second half of July when it’s a little higher in the sky.

The comet’s closest pass by Earth will be July 23, which might make for a particularly exciting viewing opportunity if the comet’s brightness continues to hold where it is or even intensifies. It’ll also rise a little higher in the sky on July 24 and 25 in case you miss the actual flyby date.

Comets are notoriously fickle things that could always break up and burn out at any moment, so fingers crossed. 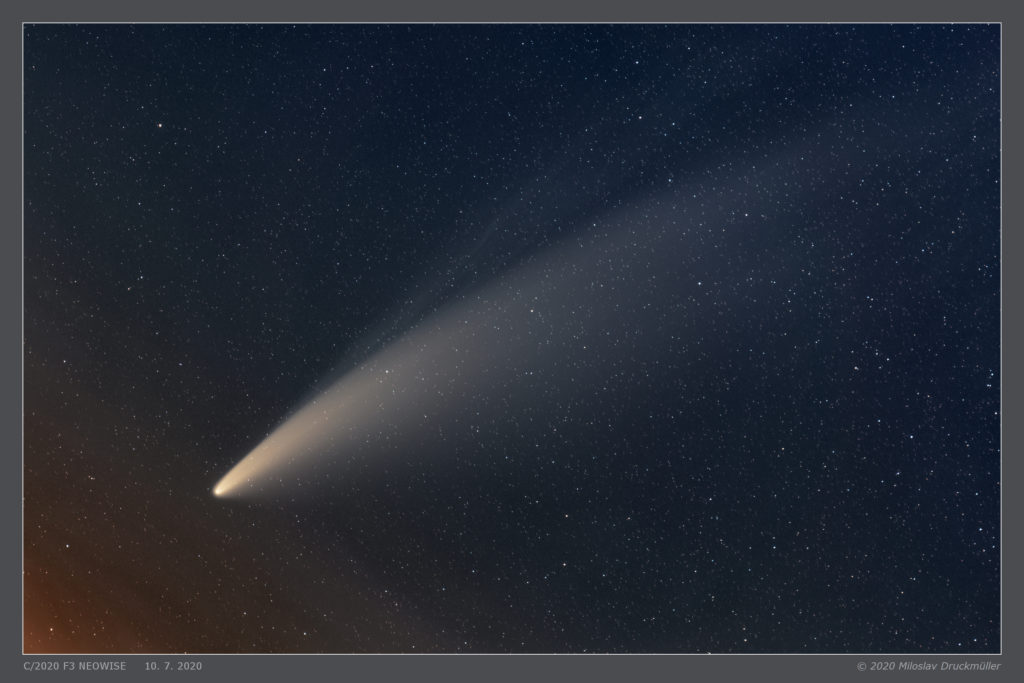 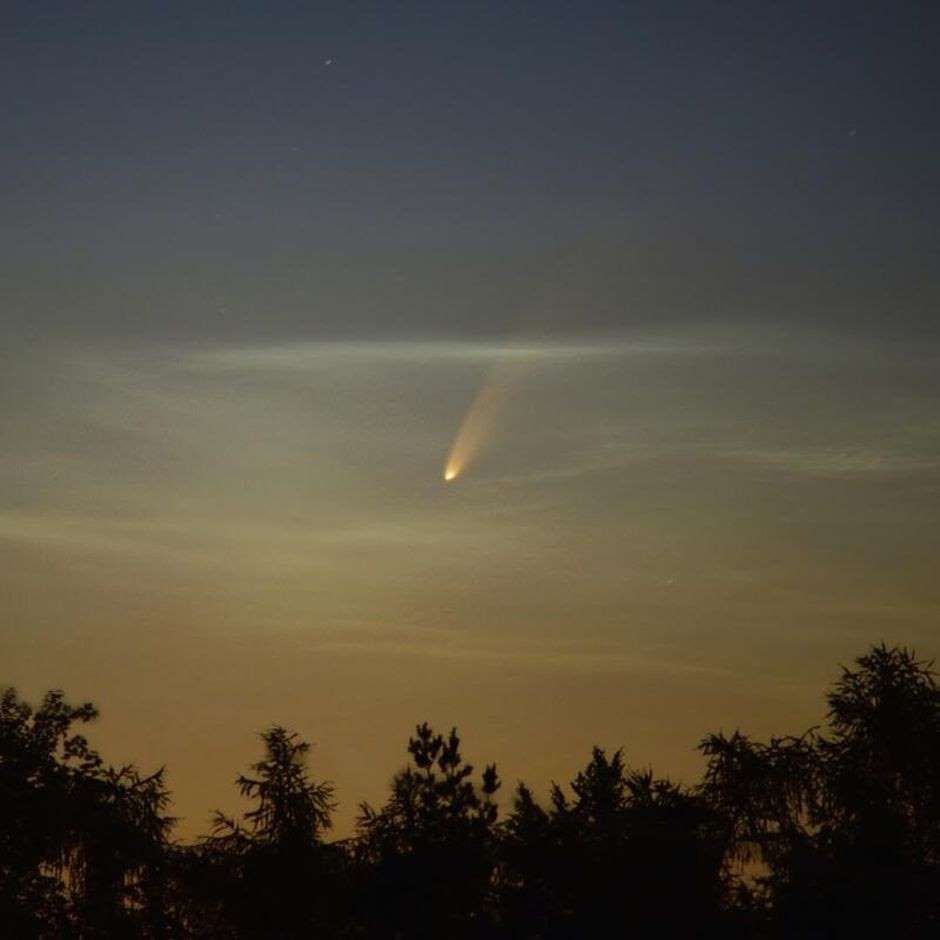