November 17th, 1989 set in motion the Velvet Revolution which led to the peaceful overthrow of the communist regime in Czechoslovakia. Following a brutal police crack-down on an unarmed student demonstration in Prague on that day, thousands of people took to the streets, asserting their desire for change.

A week after the fall of the Berlin Wall, with East Germany, Poland and Hungary already firmly set on the road to democracy, it was clear that the Eastern Bloc was crumbling.

The fall of the Iron Curtain ended nearly half a century of a divided Europe, changing the political map of the Old Continent and indeed the world. It marked the beginning of a new era for millions of people. 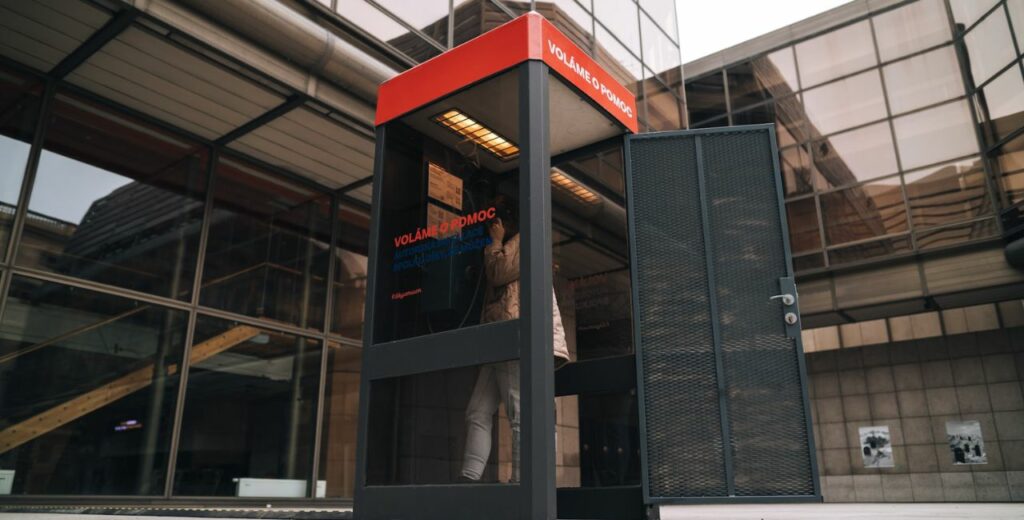 Korzo Národní is already presenting itself in public space. On Václav Havel Square there is a charity booth revealing stories from socially vulnerable groups. Just pick a number from the list, pick up a handset and listen to the stories of ordinary people in distress.

With the anniversary of the Velvet Revolution approaching, organizers from Díky, že můžem want to shine a light on often overlooked groups. In addition to a dignified commemoration of 17 November, they are expanding their activities through author installations. A phone booth called “Calling for Help” will be on display until the end of the month.

“The phone booth under the title ‘Calling for Help’ gives a choice of seven stories. Visitors can choose who they hear on the other side of the receiver. Important for us is that apart from the stories of someone in trouble, people get the opportunity to meet non-profit organisations that directly help socially vulnerable groups,” explains Ester Valtrová, Programme Director of Korza Národní.

It is on Václav Havel Square that the so-called civic sector opens every year on 17 November during the celebrations of the revolution, and this year it is expanding its activities to the beginning of the month. 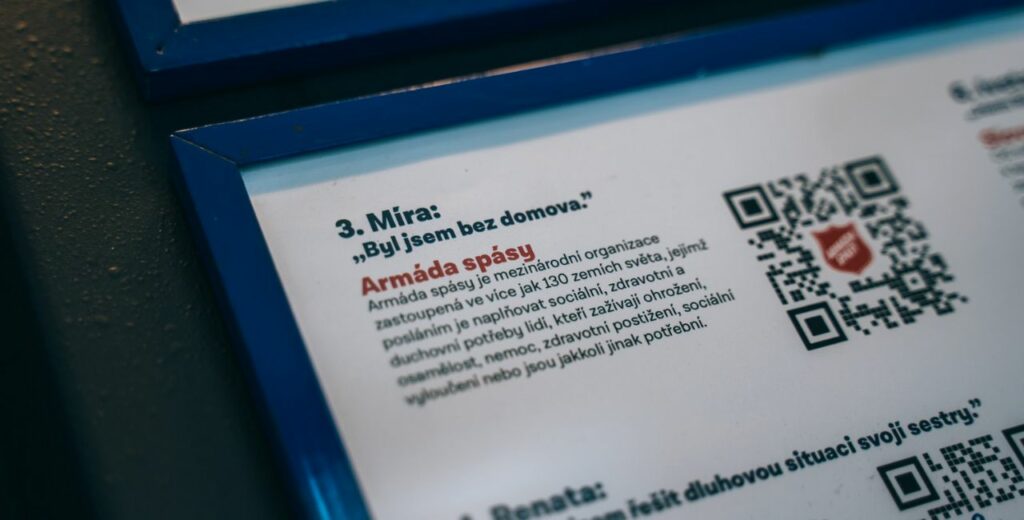 Against the backdrop of current social challenges, it has become increasingly essential for the organizers of the Thanksgiving celebrations to recall solidarity as a fundamental value of the Velvet Revolution.

The phone booth features stories of people struggling with addictions, debt, homelessness, identifying as ethnic minorities, single mothers, trying to integrate into society after leaving or want equal rights for themselves as heterosexual couples.

The Calling for Help installation is on display at Václav Havel Square throughout November and opens every day between 9am-8pm.

The inside of the booth links to collaborating non-profit organizations via a QR code. It shows what each non-profit is doing to help vulnerable social groups and how other people can get involved.

“This year, we want to bring visitors a celebration of November 17 in a spirit of care and solidarity, and we have adapted a number of programme points to this. People can look forward to cultural experiences including author installations, theatre performances or concerts. There will be debates on the upcoming presidential elections, European issues and the war in Ukraine,” added Valtrová. 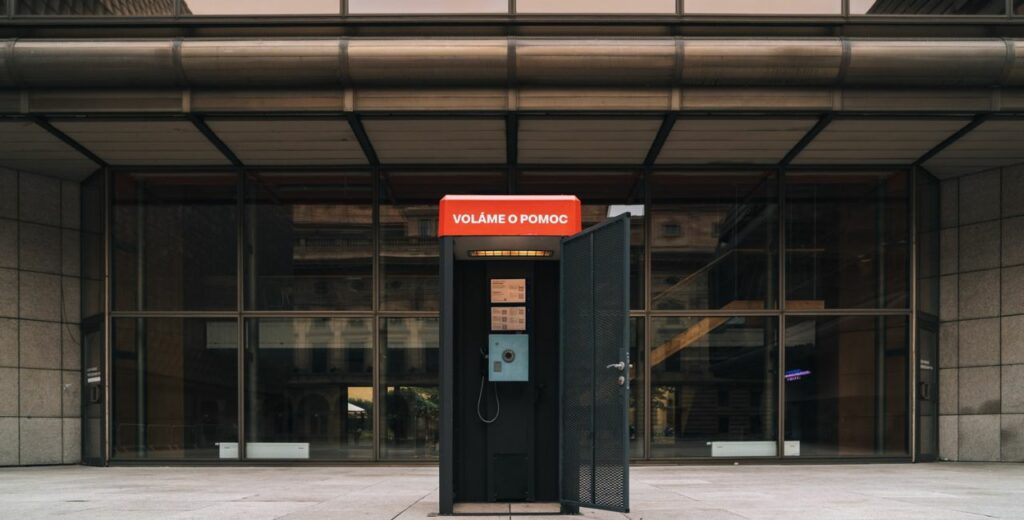 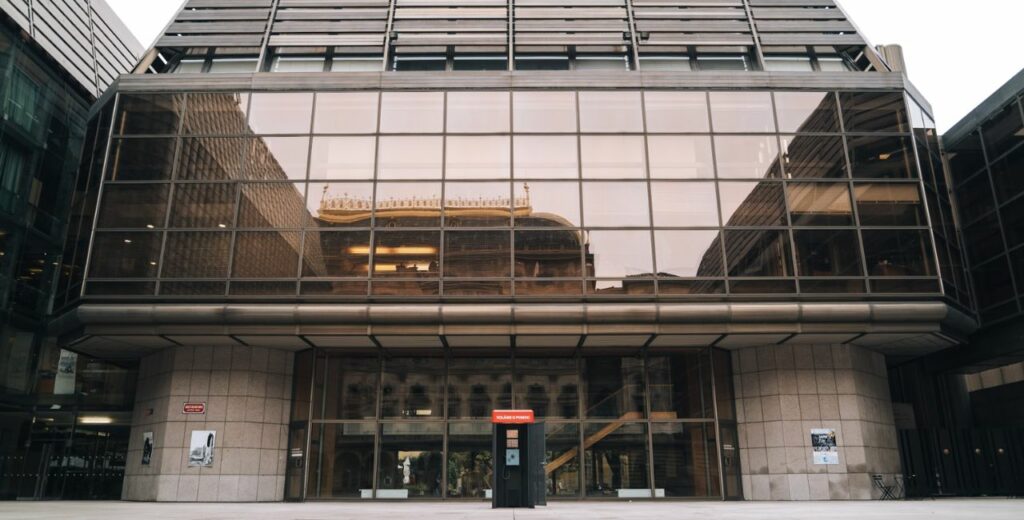 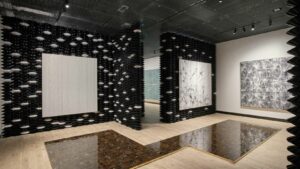