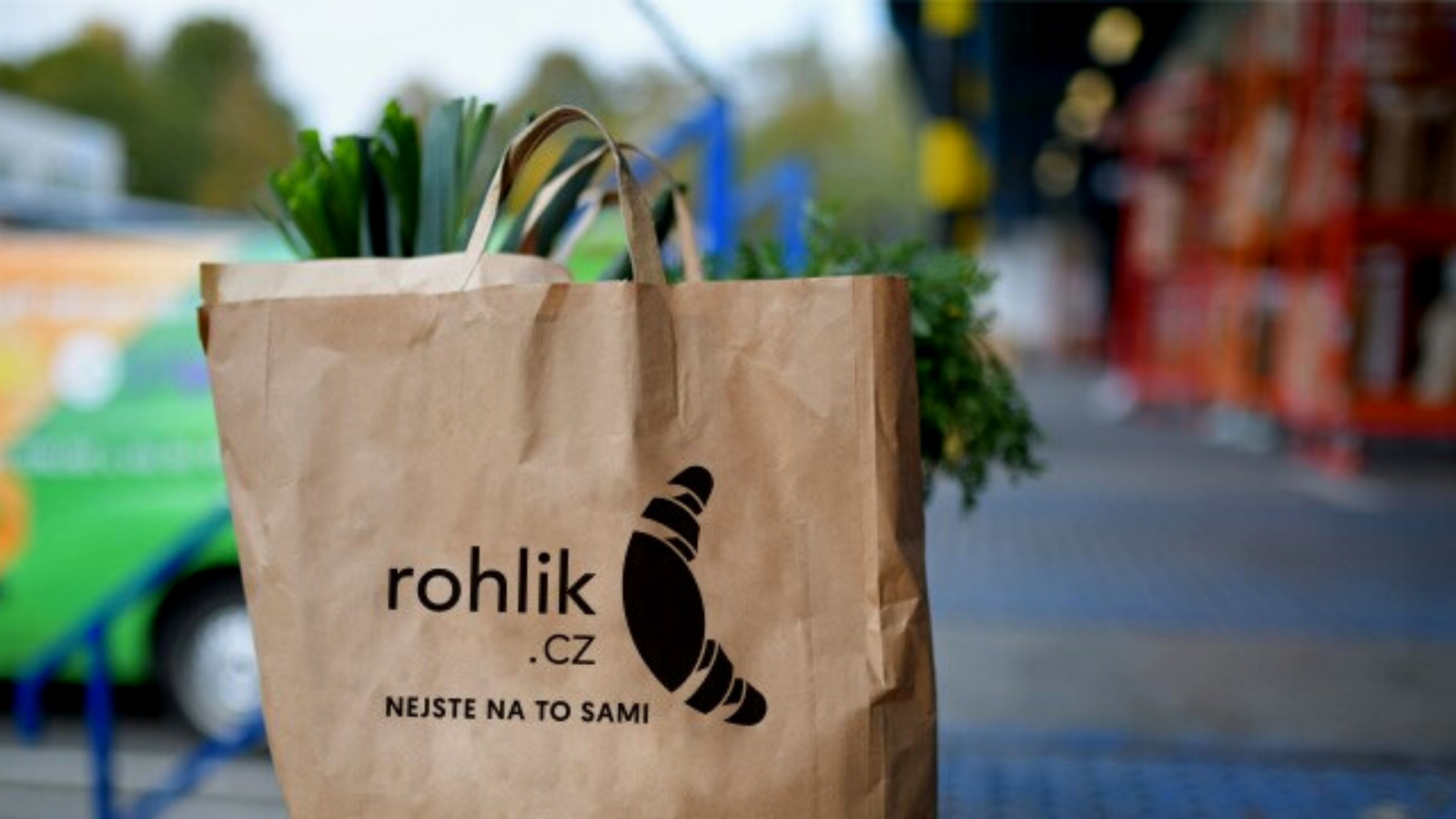 Food retail sales have climbed as shoppers eat and drink more at home rather than going out as the effects of the Covid pandemic continue to play out.

Czech online grocery stores are now recording a similar influx of customers as in March and April, but they are managing the situation much better.

“Honestly, we expected more pressure. I would not compare it to the excessive reaction of customers during the first wave,” said Aleš Malucha, Chief Operating Officer of Rohlík.cz.

Košík.cz is now also reporting a similar demand as in March. “It turns out that the shopping ‘crisis’ in spring was caused by the unpreparedness of the entire retail sector,” said spokesman František Brož.

In October, online grocery stores had to impose a few restrictions. Rohlík.cz limited the number of items per single order and they only accept payments in advance by card.

The possibility of payments in cash is not possible even with Košík.cz. Moreover, the company applies a limit of 70 kilograms per order.

According to Košík spokesman, this limit is sufficient. “On average, a single purchase is usually around 35 kilograms,” Brož remarked.

The initial fear in spring is also confirmed by Brož: “People often acted irrationally, we even received orders of 750 kilograms,” he added.

Mall and Alza have also expanded their range of durable foods. Food delivery in Prague is possible also from Žabka stores, which is part of the Tesco Group.