First, it was a bit of an on and off for Zach, before he moved from Lake Geneva, WI to Prague in 2007. Eventually, he met his now-wife and settled.

Respectful to the country and its heritage, Zach also wanted to introduce a part of his upbringing. As an American Football player, it was sport but not simply just a sport. It was also about teaching values like courage, family, hard work, faithfulness, and gratitude. This is something everyone needs.

Like all the bridges of Prague connecting two sides of the city, he wants to bridge two cultures. The Prague Lions were founded back in 1991 and last won the Czech Bowl in 2006. No mountain too high, Zach took on the challenge a few years ago as an assistant coach and last year he took on a bigger challenge as the head coach and a club owner.

This year, all the hard work and perseverance paid off and the Prague Lions won the Czech Bowl again.

The Prague Lions are a great team to watch play. You can also be a part of it no matter what age or role. If you want to know more about Zach and his team, do not hesitate to contact him. 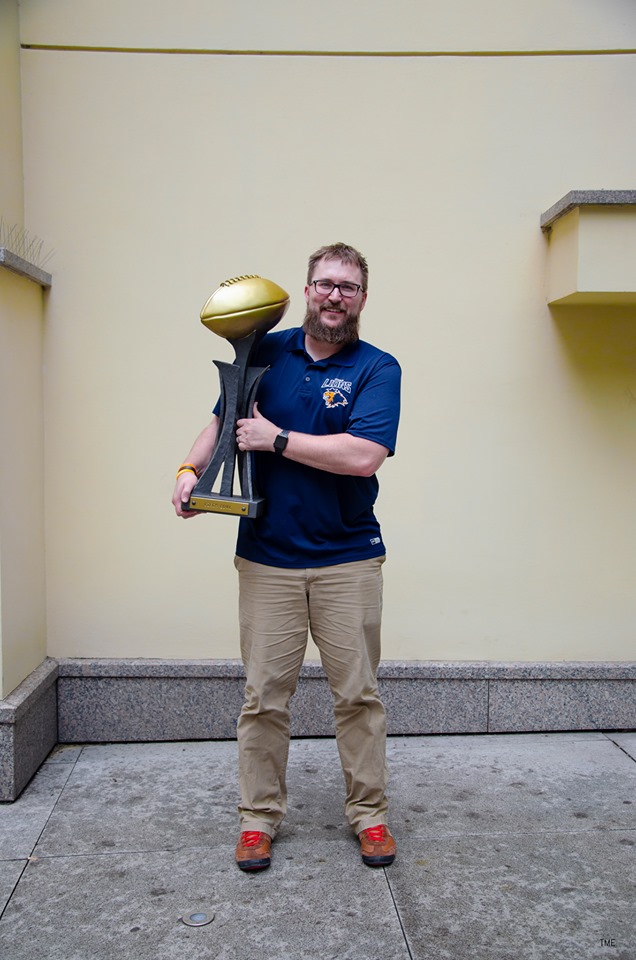 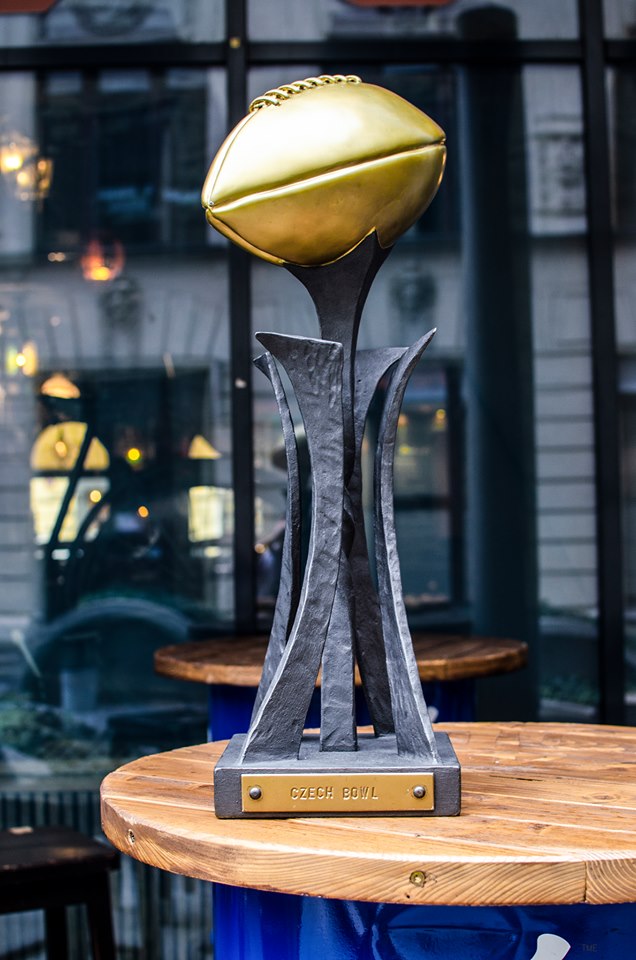 Prague Morning@PragueMorning
64 Following 1.9K Followers
Cheers! If you are a lover of #beer, then today is the perfect holiday for you. Today is the first Friday of August… https://t.co/CM4R3JLxWy
16 hours ago
2 14
#Beirut explosion: #Czech rescue team continues to search for survivors https://t.co/0jRZHZWCje https://t.co/zABoTryXPc
16 hours ago
1 3
View Comments (0)