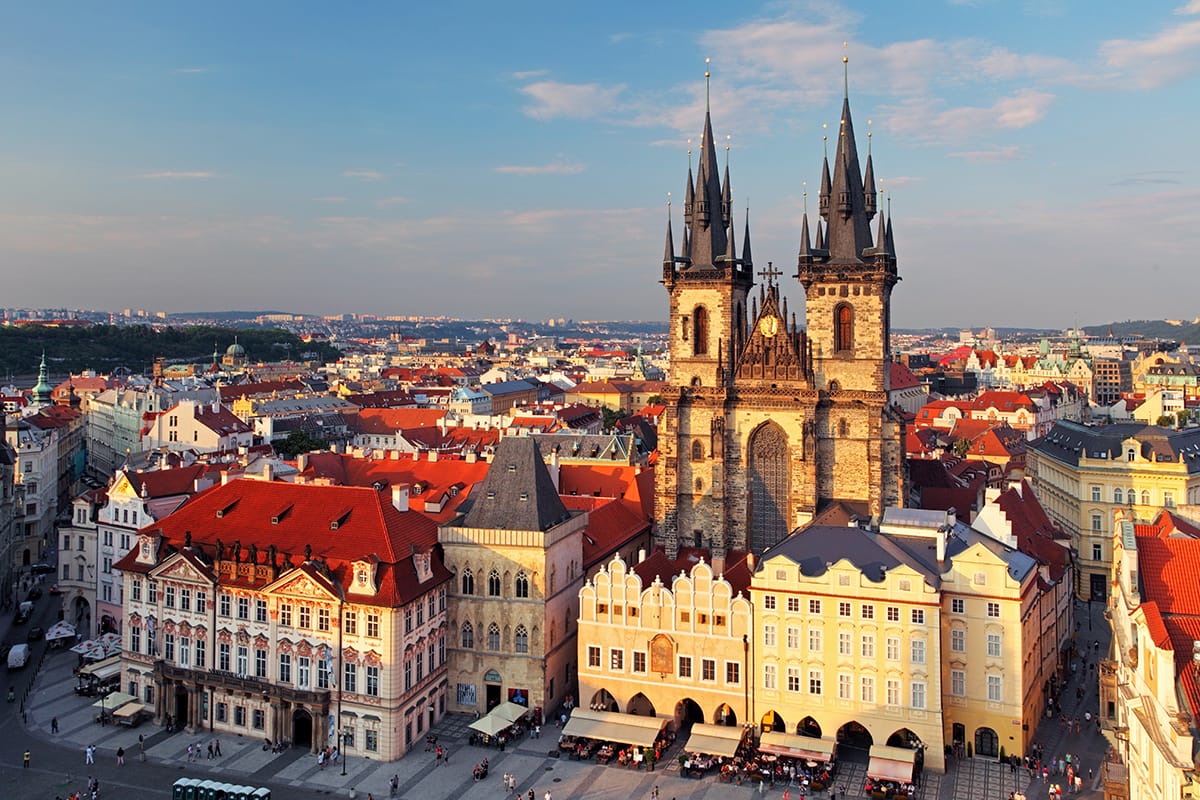 For many years, Prague 1 has been struggling with an unbearable noise level in a number of its residential districts. The most critical situation with noise is in the Old Town, in the streets of Dlouhá, V Kolkovně, Kozí, and Masná.

By the end of August, the first noise level meters will be installed mostly at the main locations in Prague 1. Prague’s City Hall receives several complaints from residents regarding the noise levels especially at night. These new noise level meters will primarily serve and signal the City Police once the number exceeds 64 decibels. A similar meter is already in the Steampunk bar in V Kolkovne Street, where it is currently running its test operation, but for measuring the interior noise. The meter also records the number of people in the bar.

According to Ivan Solil of Prague 1 Counselor for Security, the first test screens will mainly be installed on camera poles in the streets of Kolkovna, Kozí, Masná and Dlouha. The devices will first work in the test mode, which will evaluate the data received weekly and monthly. On the pillar, in the middle of the chosen square, there will be placed three meters with metal displays, each pointing in a different direction.

“The location of the noise meters is another step we are trying to fight for the quality of life of the citizens of Prague 1. I hope that this will be the introduction of a tight closing time in bars and pubs in the most exposed places that we have been asking Prague for several years,” adds Solil.