It is the first time in Czech film history that the Czech artist was granted rights personally from such a world-wide famous artist, winner of Pulitzer Award, Man Booker Award, and many other literary awards. It will premiere in Czech cinemas today (Thursday, October 10th)

Zuckerman is attracted to the eccentric woman by her mysteries and is scared by her shameless openness at the same time. Gradually, against his will, he becomes not only a spectator but also a participant of a decadent spectacle, where many people play a false game and no one can be trusted. Zuckerman’s Prague visit is full of bizarre meetings with an extraordinary group of people. It soon becomes almost an adventurous and dangerous mission. In the end, Zuckerman is not sure who is a friend who is a provocateur or an informer. Who are the people form the decadent orgies in the house of the son of a famous painter? Who is a scared student who warns him to leave Czechoslovakia immediately? Who is his guide through the normalization hell? Is he really just a fired theatre director working now as a handyman in a museum? And who is his Olga: a scandalist and a rebel or a player of a double game? Not only Zuckerman’s freedom is in danger, but maybe also his life.

Nathan Zuckerman is played by Jonas Chernick. A Canadian actor, screenwriter, and producer who was part of tens of Canadian and American TV shows and films.

Olga is played by a Russian actress Ksenia Rappoport. She was born in St. Petersburg and she is a very respectable film and theatre actress who is often casted into international productions. She was nominated for the European Film Award for the lead part in the film La sconosciuta by Giuseppe Tornatore where she acted with Gérard Depardieu.

Klára Issová and Jiří Havelka form a couple of Czech emigrants. Their story brings Nathan Zuckerman to Czechoslovakia. And actually it may be the actress Eva who accepted that she won’t continue acting in America but helps Zuckerman to find a new story.

Philip Roth based the story on his own experience when he traveled to Prague in the 70s. He visited banned colleagues-writers like Kundera, Klíma, Vaculík, and others. He was also in touch with the Czechoslovak community in New York. In the 70s and 80s he was supporting the banned writers. In 1976 the communist government refused to let Philip Roth into Czechoslovakia and he returned right after the revolution in 1990. Philip Roth died when he was 85 years old on March 2018.

The movie is distributed in two versions in Czech cinemas – in English (original language) with Czech subtitles and also in the Czech-dubbed version.

It will run in English in several cinemas around Prague (Slovanský dům, Cinestar Anděl, Cinema Lucerna) and the whole Czech Republic. 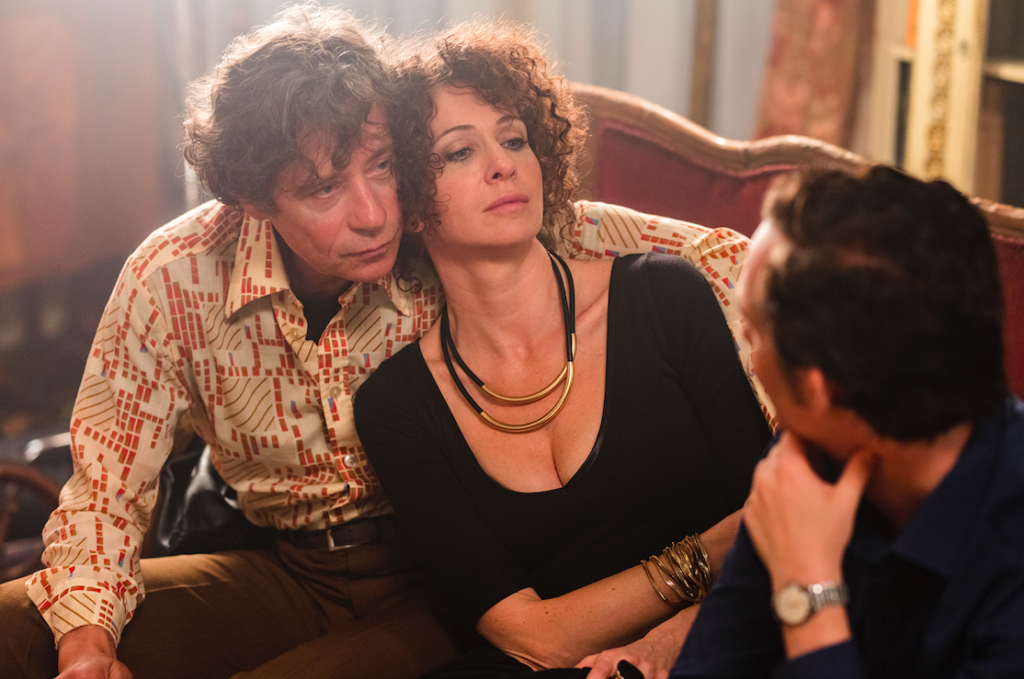 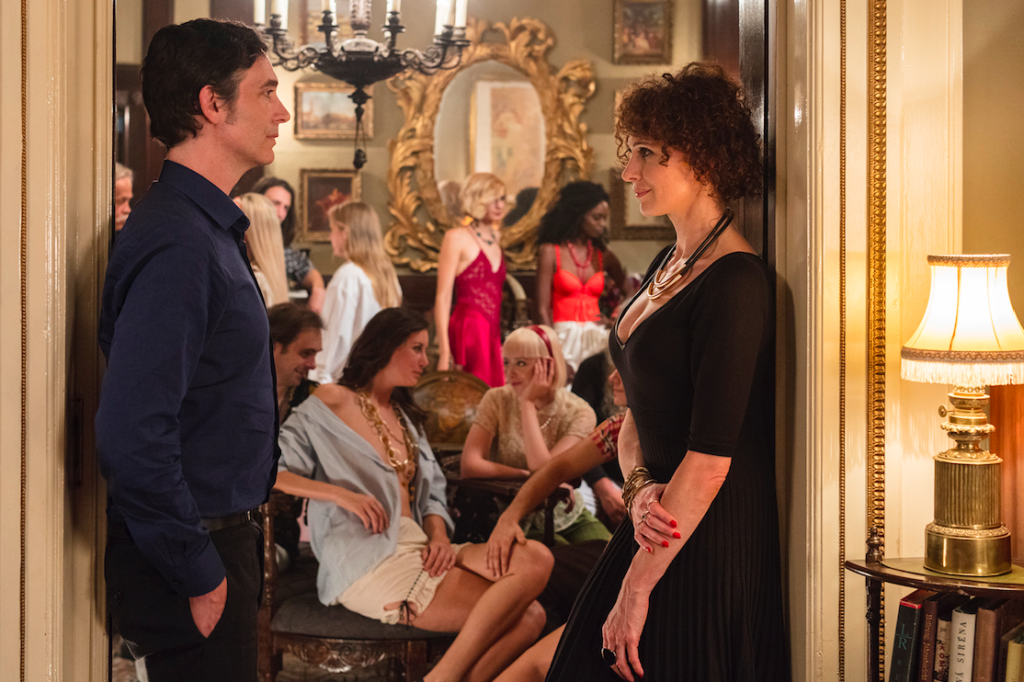 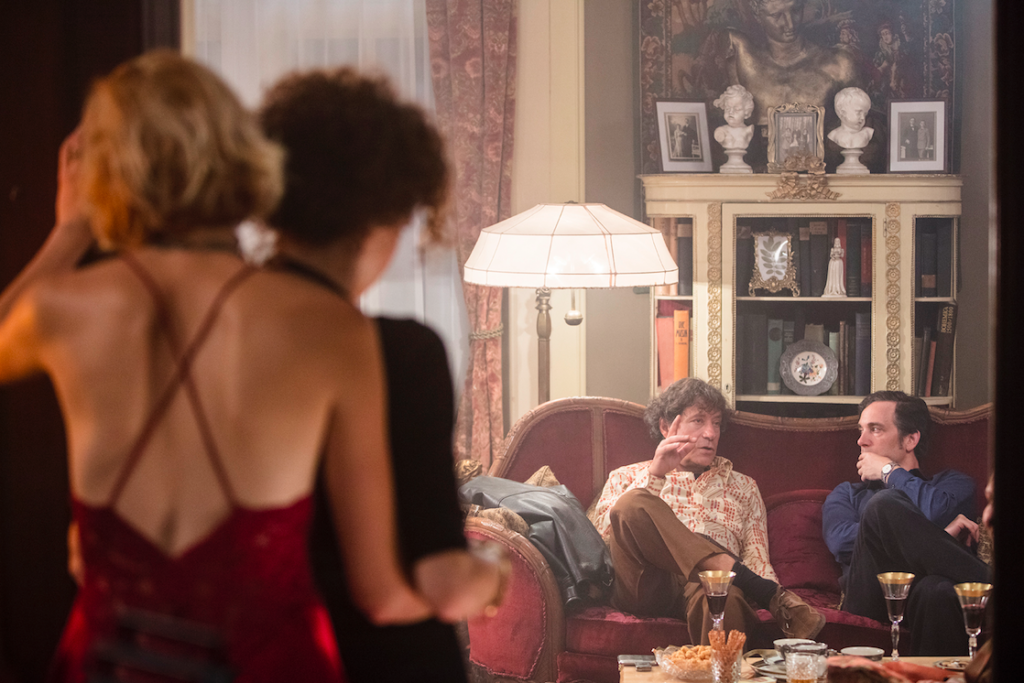 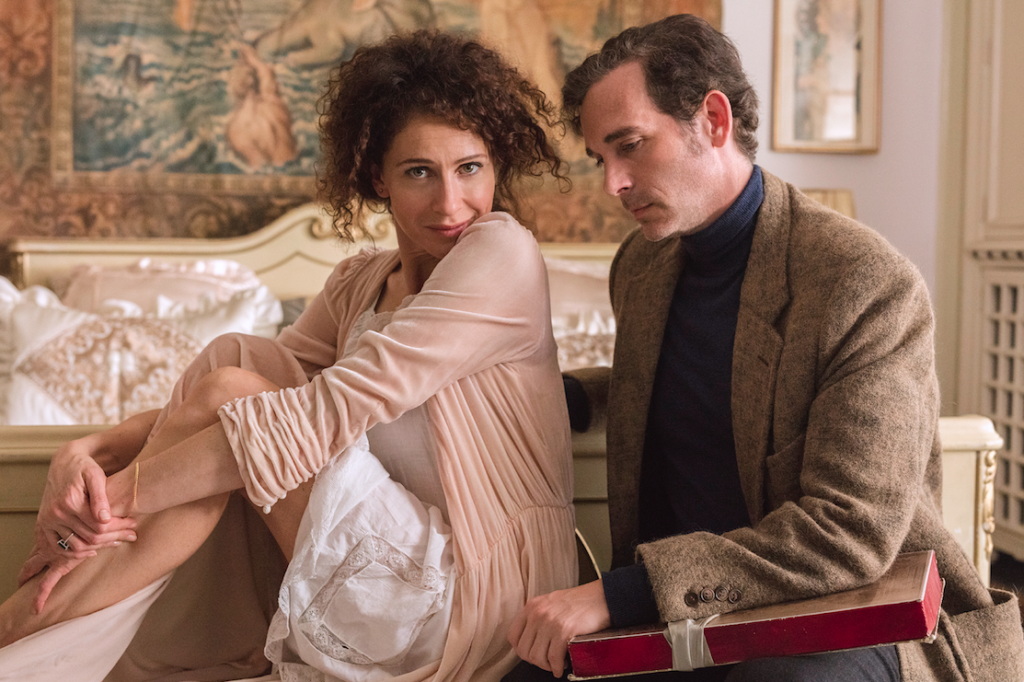 Prague Morning@PragueMorning
61 Following 1.7K Followers
✈️ 🇬🇷 #Greece said Friday it would reopen its airports in Athens and Thessaloniki to arrivals from 29 countries fr… https://t.co/3QOdjKni1r
4 hours ago
1 4
“We want a different type of visitor and restart #tourism in #Prague differently” https://t.co/5iAcmP8DjB https://t.co/fnjvQ8b7a8
23 hours ago
2 13