While Martin Charvat didn’t always know he wanted to become a chef, it was probably inevitable. The son of Jan Charvat, who has owned restaurants in Prague for over 25 years, the restaurant business is in Martin’s blood.

Now head chef at Krymská modern European restaurant Ansambl, Martin has stamped his vision on a menu where customers can have what he describes as “casual fine dining for an accessible price”.

Aged 15, Martin began working in the kitchens of his father’s restaurants. “My Dad wanted my sisters and I to get some work ethic,” Martin said, speaking to Prague Morning. “So we were sent to the restaurants to help out.”

But his parents never encouraged him to pursue cooking, often pointing out that “being a chef isn’t a good career, there are long hours, the pay isn’t great, it’s hot and dirty work and you never get to see your friends.”

“I was going to grammar school, so I wasn’t supposed to become a cook”. Martin wasn’t sure what to study. Disappointed not to get into his first-choice physiotherapy course, he ended up spending a few weeks studying agricultural science at the Czech University of Life Sciences in Suchdol.

“I didn’t enjoy the studies,” he said, so when a family friend offered him a job working in a pub in York, England, he took it.

That first kitchen job felt like a “pirate ship” to Martin. Intense, long hours spent working alongside his colleagues “bring you together” he said, “it feels almost like a cult”.

“I got drawn in immediately, I enjoyed the atmosphere and quickly I felt like I couldn’t leave it [cooking] anymore. It just hooks you.” 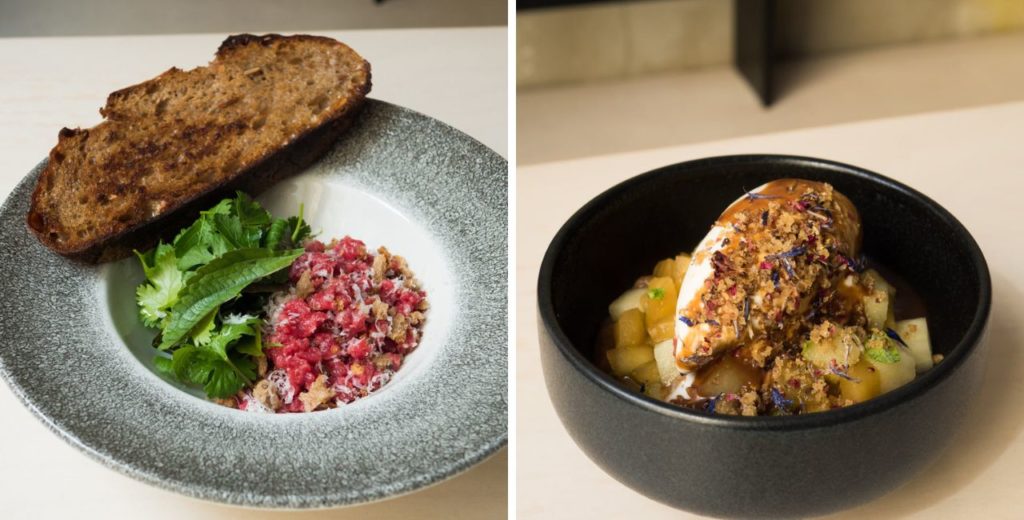 “I messaged all the fine dining restaurants in the town and one replied and offered me a week-long unpaid internship. I was very lucky because they were looking to expand their team and they offered me a job.”

Martin spent a year at the restaurant, “immersing” himself in cooking and working as part of a team. “That’s when I really got into cooking,” he said. “Small plates, very traditional French food, I loved it.”

Looking to further develop his abilities and resume, Martin then took a two-month unpaid internship in Denmark working at 2-Michelin Star restaurant Noma.

“If you told someone you were moving to Copenhagen to work 15-hour days for free, they’d probably think you were pretty stupid,” he admitted, “but it’s like a craze – lots of young people who love cooking like me go to restaurants like Noma and work for free.”

The experience taught him an attention to detail that is key to the menu he designs at Ansambl. “I am a very easygoing person,” he said, “I’m not that strict in my personal life, but the way I see it if I’m spending 12 to 15 hours in the kitchen, I want to make it count and I want to produce the best product that we can.” 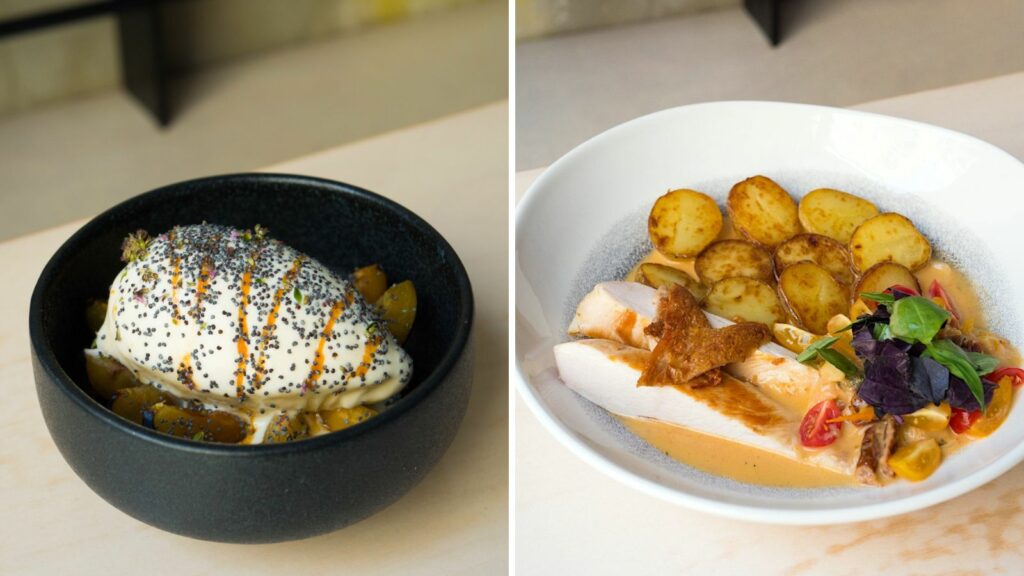 Martin returned to Prague after two and a half months in Copenhagen. “I wanted to stay longer,” he said, “but working for free in Scandanavia gets expensive.” Back home, he began working at Michelin Star restaurant La Degustation where he stayed for two years.

It was there he met Ondřej Kuracina: then sous-chef at La Degustation and now his partner at Ansambl. Martin described Ondřej – a 20-year veteran of the restaurant business – as “a mentor”, who motivates him to “make their restaurant the best it can be”.

“It’s always much easier to work with people that you know, who you can bounce ideas off of,” Martin said, “because if your co-worker is someone that you feel isn’t as skilled or doesn’t care, it’s always harder to push forward.” 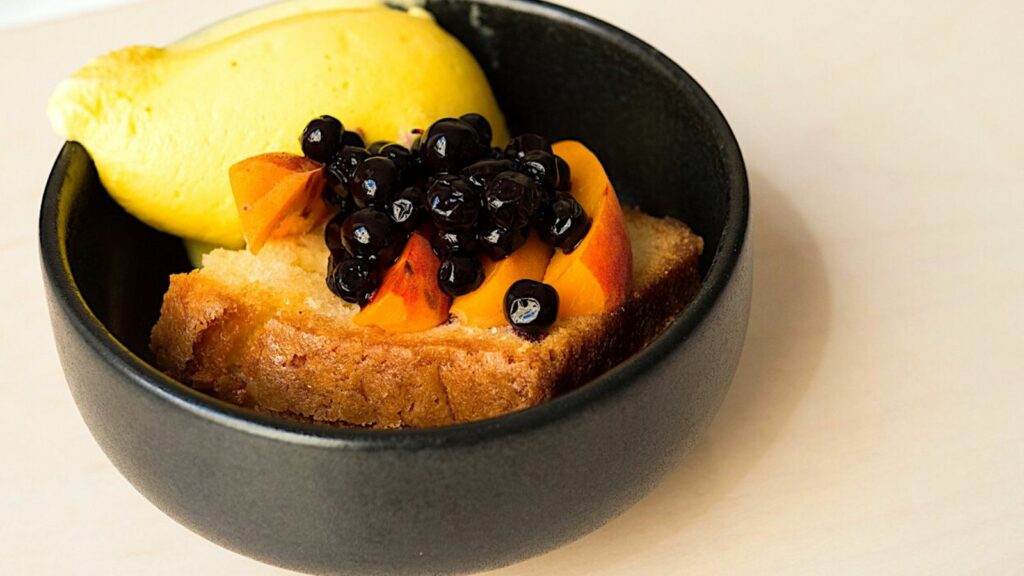 One thing that Ansambl has taken from the chefs’ Michelin Star restaurant experience is an appreciation for local and sustainable produce. Martin pointed to the short seasons in Europe – and especially in Scandanavia – where there are only a few months when vegetables grow, as a cultural reason for trying to cook seasonally. “As best we can, we try to use Czech produce and what’s in season as the basis for our menu,” he said.

“It’s quite a modern philosophy and it makes sense. Restaurants in the past tended to be very wasteful. They only used the best cuts of meat, the best parts of vegetables. Our goal is to really showcase the product with as little waste as possible.”

Ansambl are open Tuesday through Saturday from 5 to 10:30 pm as well as for lunch on Tuesdays, Wednesdays and Thursdays.