A majority of Prague City Hall councillors, from United Forces for Prague coalition (Spojené síly pro Prahu), Civic Democrats and ANO parties, have backed an initiative to install a replica of the Marian Column on Old Town Square.

The replica is an exact sandstone copy of the original, which stood on Old Town Square for almost 268 years before being torn down in 1918. The fragments of the originals are in the possession of the Lapidarium of the National Museum.

The column would stand on a reinforced concrete foundation. Most of the original foundation still exists under the square and can be reused.

Its height reached almost 14 m and on the top, there was a two meters high golden-plated statue of Virgin Mary, in the corners of the stone railings there were four groups of angels fighting with evil forces.

The column was viewed as a symbol of the Habsburg empire. It was erected to commemorated Prague’s defenders against the Protestant Swedish army at the end of the Thirty Years War of 1618-1648.

The Marian Column was also very important for time determination because its shadow was showing the high noon during its fall over the Prague Meridian.

In 1989 — shortly after the fall of Communism — local Catholics and history enthusiasts set up the “Association for the Renewal of the Marian Column.”

The sculptor Petr Váňa worked on the replica for more than 20 years and finished the work in 2013. Both Prague citizens and historians are still divided over the question of column´s return.

Surviving columns in the Czech lands include the Trinity Column in the middle of the small square in front of St Nicholas’ Church in Malá Strana, Prague. It was erected to thank the Virgin Mary for ending the plague that raged in Europe in 1713/14. The most famous column is the Holy Trinity Column in the Upper Square in Olomouc, Moravia. This monument, also built shortly after the plagues of the early 18th century, is exceptional because of its scale, rich decoration and unusual combination of sculptural material (stone and gilded copper).’ 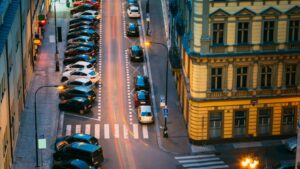 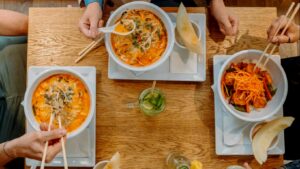 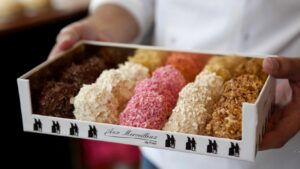 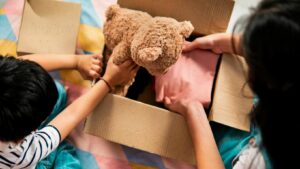 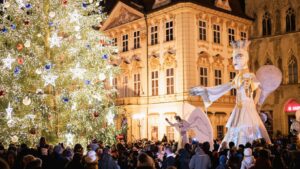