This is something nightmares are made of.

A man got a big fright when he opened up his hotel room bathroom last night in Prague’s Žižkov district to find a live snake inside.

As Lidovky.cz reports, the guest immediately reported the unusual find to the receptionist, who called the police. Snake catchers were called to the hotel to remove the reptile from the bathroom.

“The snake was safely removed and relocated, and the customer handled the situation like an absolute champ, having a sense of humor about it the entire time,” theyf said.

The snake turned out to be non-poisonous. The royal python was taken to a shelter for abandoned animals in Dolní Měcholupy.

According to the snake catcher “if you find a snake in similar circumstances, the best thing to do is not to panic; being bitten is extremely rare and they are only dangerous if you interact with them.”

The hotel is investigating where the snake came from. 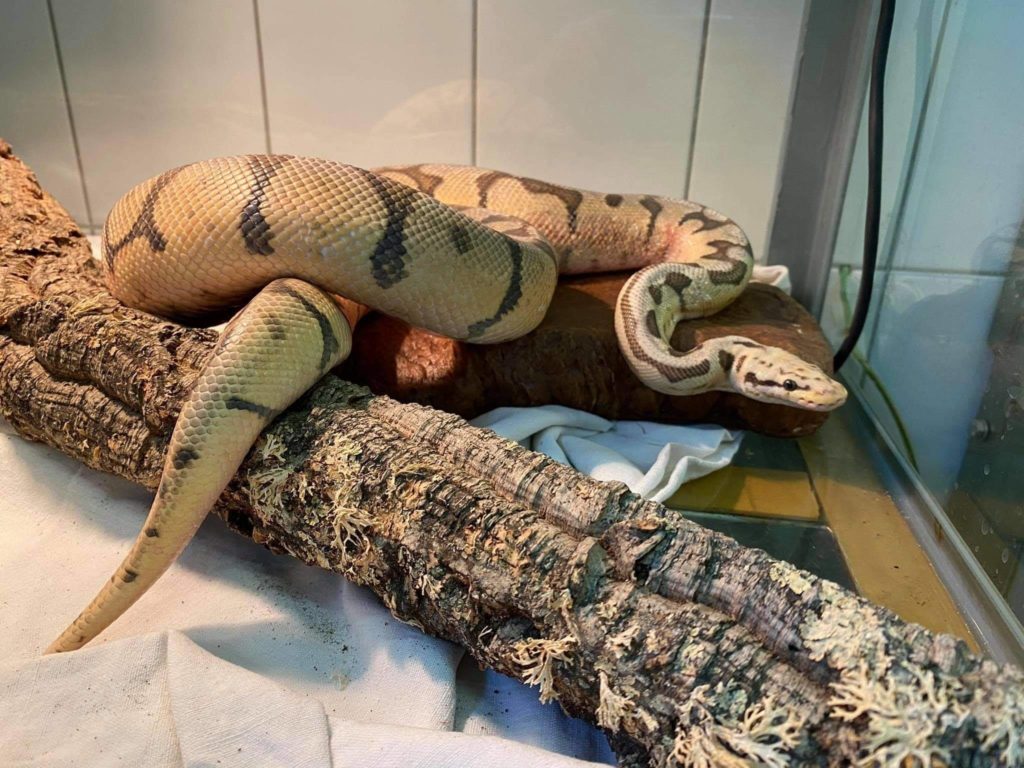 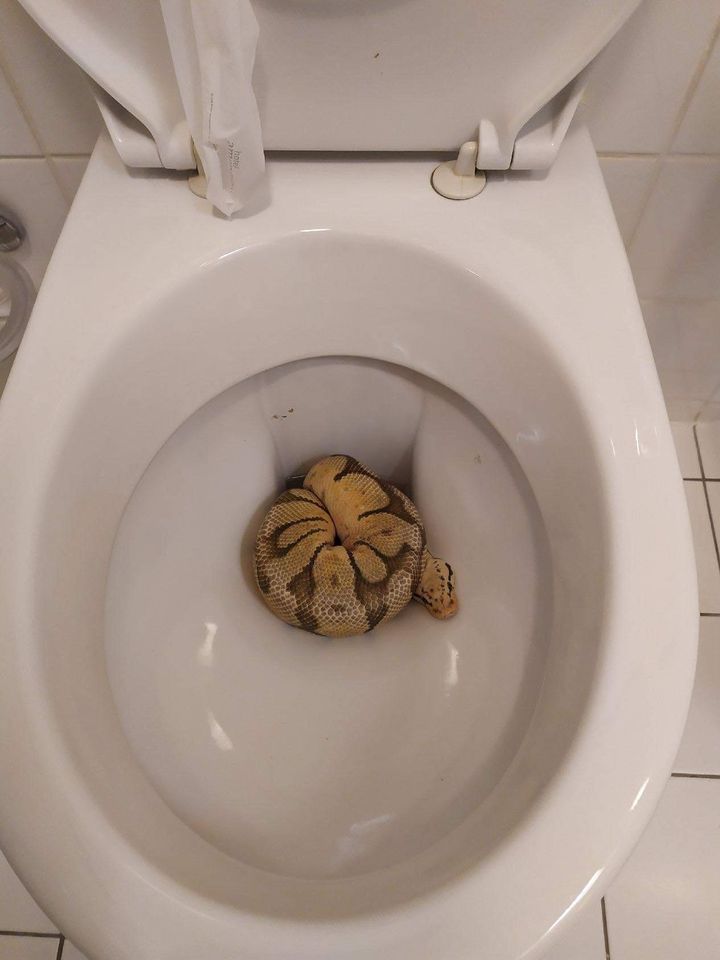