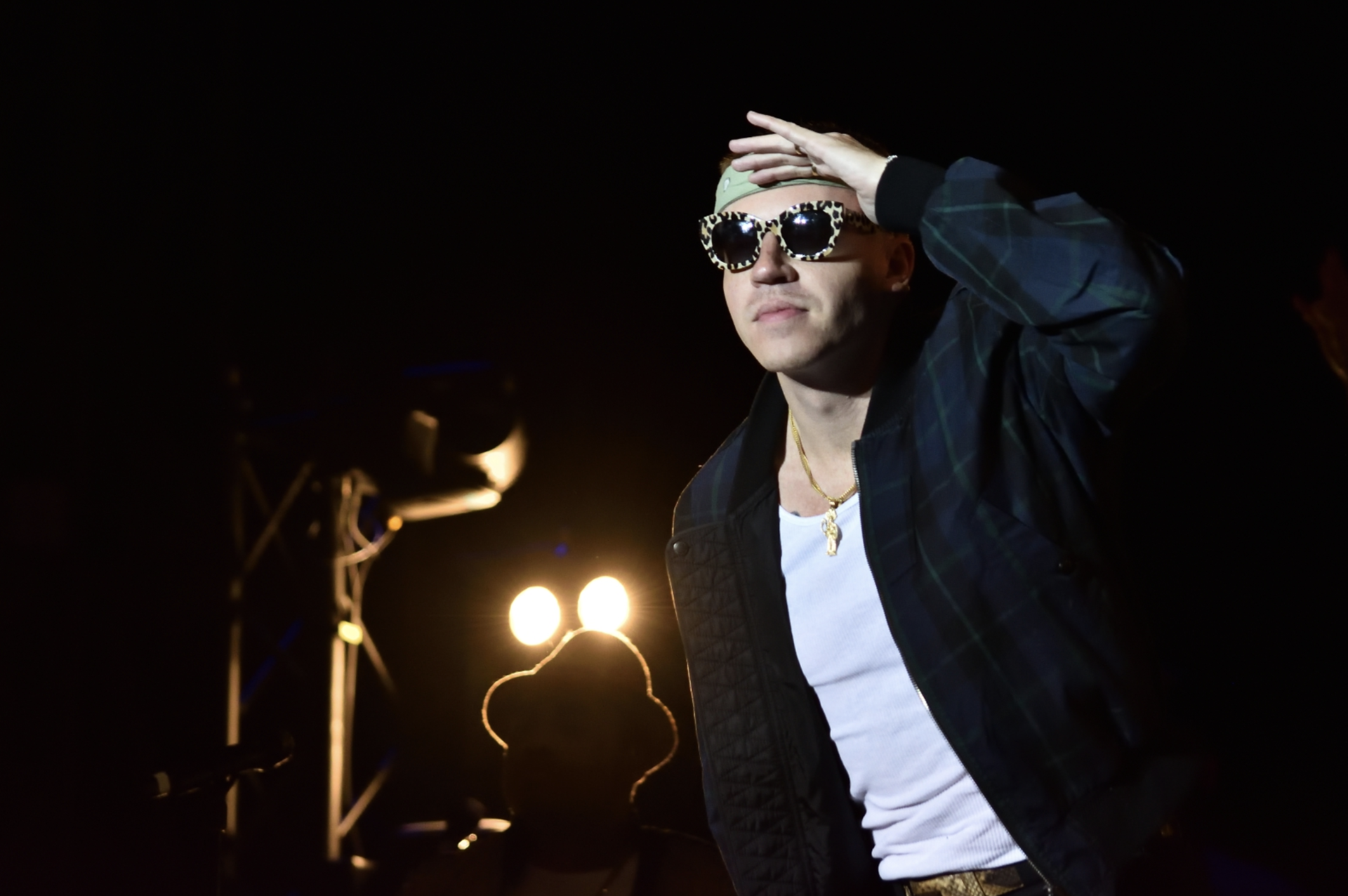 Macklemore fans, brace yourselves. The “Thrift Shop” rapper will come to Prague to perform at Metronome Festival.

Macklemore is one of only two rappers to have a diamond-certified single (“Thrift Shop”).

He received four Grammy awards six years ago with producer Ryan Lewis for his debut album The Heist and single Thrift Shop. Macklemore performed in the Czech Republic in 2018 at the closing day of the Aerodrome festival in Panenský Týnec.

The first foreign headliner announced for this year is Underworld! “It will be a singular event and the biggest show we’ve ever produced,” the band said. The duo that hails from Cardiff has been performing its brand of electronica for nearly thirty years while remaining relevant and shaping today’s modern music. The new album Drift Songs is Underworld’s first studio effort in three years.

A home band will also perform at the festival – TATA BOJS – one of the most popular Czech bands with a load of hits and a huge fan base.