Incheba Arena in Prague will be the site for the first-ever Prague’s Halloween festival, on October 28-29.

LUNA FESTIVAL will include live music, mega-fire, dance shows, costume contest, themed decorations, a big “fight” with over 400 pillows, and most importantly world-renowned DJs, such as Quintino, Juicy M, Manene and much more.

The number of attendees is expected to swell into 10,000 during the two days.

Situated in Prague 7, Incheba Arena is a popular performance venue that is used for sporting and cultural events, concerts, dance parties, and exhibitions.

The hall is located in the Prague Exhibition Grounds in Holešovice.

One of the main features of the event is the Costume Contest! Attendees are encouraged to show up in their most elaborate, bewildering costumes, and make-ups and explore their creativity to the maximum for a chance to win a whopping 20,000 CZK cash prize on the spot!

Advance tickets currently range from 499-699 CZK on sale via their official website  or GoOut.cz  while the weekend passes range from 799 to 2,499 CZK.

Quinten van den Berg known professionally as Quintino, is a Dutch DJ and record producer. Notable releases include a remix of “Rap das Armas”, “Selecta”, “Go Hard” and “Fatality”. In 2019 he was named No. 25 on the Top 100 DJs list put out by DJ Magazine.

Juicy M is an electro and progressive house DJ and producer. She is best known for her videos on YouTube mixing with four CDJ players without using headphones. Juicy M placed among the Top 100 DJs on the Planet by The DJ List poll and Top Deejays global DJ database.

Manene is part of the Czech Tecktonik Club project, with which he tours various places in the Czech Republic. Since the beginning of 2011, he has teamed up with the DJ/Party agency T2P (Time to Play). He played Mecca, Silwer Café, Coco café, Venue (ex Kostel), Retro Music Hall, Lávka, Havana Club, Očko music club, and many others…

Danny Avila: Premiered in 2021 at Tomorrowland’s renowned Around The World festival, Mainstage Techno brings Avila’s underground roots together with massive presence. It’s music made to be played on huge stages with massive crowds.

Angry Beats: DJ/Producer resident duo of Retro Music Hall Prague performing for almost 10 years. Their energetic sets of bass house, speedhouse, psytrance and drum n bass were heard not only in the Czech Republic but across their tours in Europe and Asia. They have performed in Bootshaus, 5th best club in the world and supported many international artists during their career.

Christos Chalkias: The residential DJs of @warehouse_entertainment as support DJs can’t be missed! They are playing at Prague’s most famous clubs such as Epic, Duplex or Retro Music Hall.

Minh Tri: One of the rare DJs in Vietnam to be selected to perform at the region’s top music festivals, honored to stand on stage with world superstars such as Armin van Buuren, Tiesto, Above & Beyond, Hardwell, Yellow Claw, Steve Aoki, W&W, Marshmello, Quintino or Henry Fong. Since 2015, DJ Minh Tri has become an extremely familiar name to Vietnamese electronic music lovers when he became the runner-up of the DJ EDM contest in Vietnam (BUDJs 2015), which culminated in a stunning show with the legendary DJ Tiesto in HCMC

TiGi: TiGi stood alongside such stars as the Dutch icon Hardwell, the famous Armin van Buuren, Timmy Trumpet, KSHMR, Vini Vici, Curbi, Sander van Doorn, VINAI, D.O.D. and many others. Resident DJ of housemagazine.cz server, prestigious Prague club Retro Music Hall and renowned agency Camp Josef Agency. In the past, he played at the famous Creamfields festival, performed several times on the Finlandia Mácháč mainstage, also featured on the popular E-Motion or Dreamland club series, and in 2018, he twice supported Timmy Trumpet, including his sold-out performance in the TipSport Arena 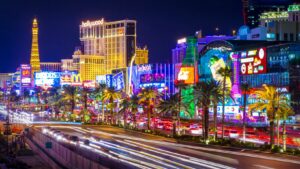 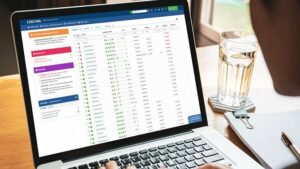 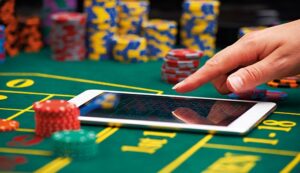 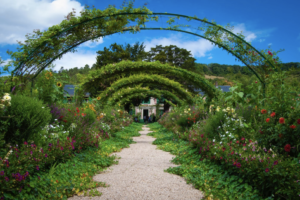