Liechtenstein Palace Reopens its Doors to the Public

The Liechtenstein Palace in Prague opened its doors to the public on Saturday, June 5, after a break of several months, due to the coronavirus pandemic.

The first guided tour in Liechtenstein Palace will take place at 9 am and the last at 4 pm on Saturday. Respirators are compulsory.

The Liechtenstein Palace was built on the grounds of five city houses in 1591 and rebuilt in Classical style in the 18th century.

The princely family of Lichtensteins gradually lost interest in the Palace and sold it to the Earl of Ledebour. Later on, the Palace housed many different institutions, until finally in the 1980’s it was acquired by the Academy of Musical Arts.

It’s generally used for representative purposes by The Office of the Government of the Czech Republic. On the second floor, there are apartments, which stayed, for example, Spanish king Juan Carlos with his wife Sofie, British queen Elisabeth II, Japanese emperor Akihito with Empress Michiko. 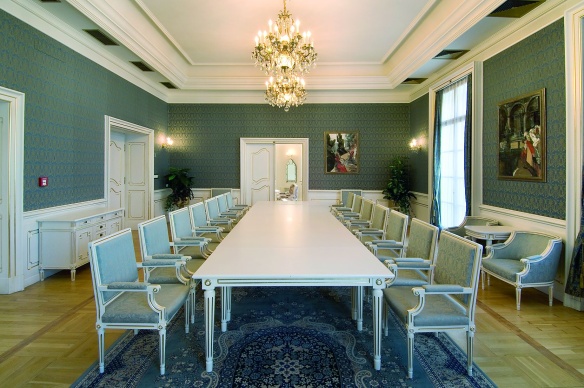 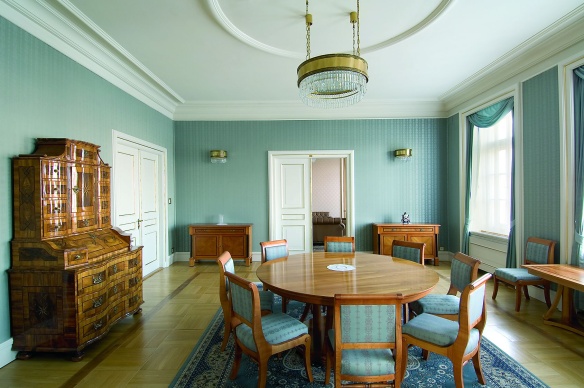 The halls and salons in the basement are used for working meetings and friendly gatherings.

Between 1979 and 1991 the palace was renovated according to the project of architect B. Fuchse jr. and adapted to serve the purposes of the Government Presidium.

From 1895 the palace belonged to the Prague Municipality, which used it for a variety of official purposes, and made several adaptations. The enclosing wall was pulled down in 1941 – 1942, and after World War II the garden became a public park.

The disastrous floods in 2002 devastated the ground floor premises, and the palace had to undergo another, costly renovation.