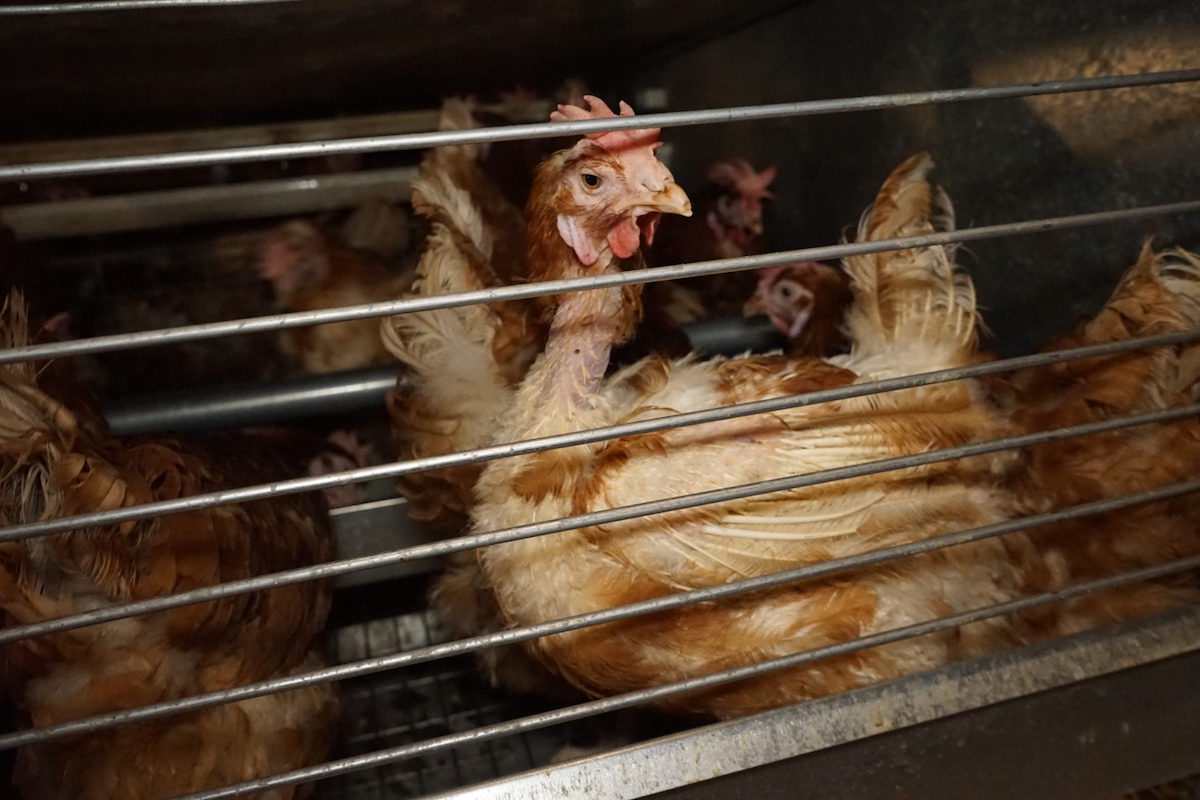 Lidl, a German retail store, will gradually reduce the selling of eggs from caged farms. By 2025, caged eggs will be excluded from their supply entirely.

Rohlik, an online food retail store, also issued the same statement and will remove caged eggs from their supply by the end of next year. Both statements are direct responses to the Czech Television report in which animal rights activists showed raw video shots of the industrial egg production from caged farms.

The footage comes from four large-scale farms: Libnerice, Svinčany farms, Čeperka Drogeria, and Druko Střížkov. They all have either denied the authenticity of the shots or refused to comment. This situation, however, raised awareness regarding the industrial egg production in the Czech market. Tesco, Marks & Spencer, and Konzum have also started to stop the selling of caged eggs in their retail stores.

“The decision to abandon the sale of cage eggs goes hand in hand with our drive for high-quality food to be sold. As one of the largest traders on the market, we have a chance to influence the way raw materials are obtained for food,” says Michal Farník, Managing Director of Lidl.

“Quality products and assortment are important to customers, they are taken into account when choosing a shop for everyday shopping. That’s why we work closely with our suppliers who listen to our customers’ opinions. For many years, the Central European market has focused primarily on prices. We now see that consumers also prefer a number of other factors. They want to know where the products come from and how they are made,” says Patrik Dojčinovič, Executive Director of Tesco.

Other Western European countries such as Belgium, Denmark, Germany, Luxembourg, Malta, Netherlands, Sweden, and United Kingdom all have dropped their sales of caged eggs in the stores. Other states have also planned to ban this type of farming in the future. The law prohibiting caged hens has already reached Austria.