For expats in Prague looking for a way to exercise, relieve stress, build confidence, and learn usable self-defense skills, Krav Maga is a unique and exciting activity to try.

“Seeing my students becoming more assertive, more decisive and being able to effectively defend themselves is very rewarding and motivating for me,“  Miklos Handa says on the Krav Maga Prague website.

Handa has studied karate as a child and later moved on to boxing, then kickboxing which he practiced at a competitive level in Hungary and UK. Handa began training Krav Maga in 2012 and now shares his skills as the head instructor at Krav Maga Prague.

According to Handa, out of all the forms of martial arts, he has seen, Krav Maga is the most effective for self-defense. Krav Maga incorporates both physical and mental preparation and also teaches conflict prevention and tactical thinking. 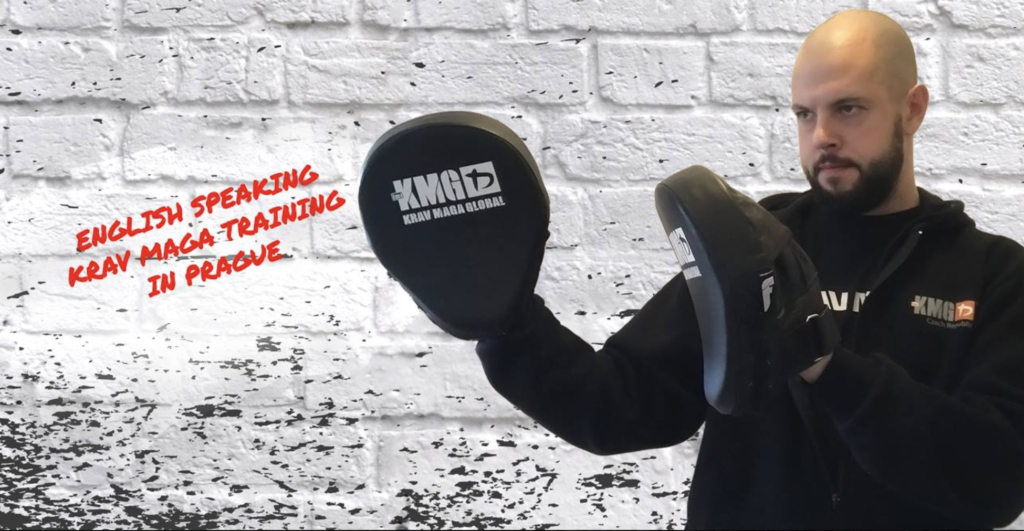 Krav Maga, which is Hebrew for  “contact-combat,” is a military self-defense system that consists of a combination of techniques from boxing, wrestling, muay Thai, jujutsu, aikido, judo, and practical fight training. The technique was created based on the street-fighting experience of Hungarian-Israeli martial artist Imi Lichtenfeld. Today, Krav Maga is known for being the official combat and tactical system of the Israel Defense Forces (IDF).

Although the martial-art form is most famous for its connection to Israel, it also has historical roots in former Czechoslovakia. Imi Lichtenfeld, the martial artist who created Krav Maga, grew up in Bratislava, Czechoslovakia. During the mid-to-late 1930s, Lichtenfeld used his street combat training to defend the Jewish quarter against fascist groups.

Krav Maga has also become a popular form of exercise and trains students to build both physical and mental strength. 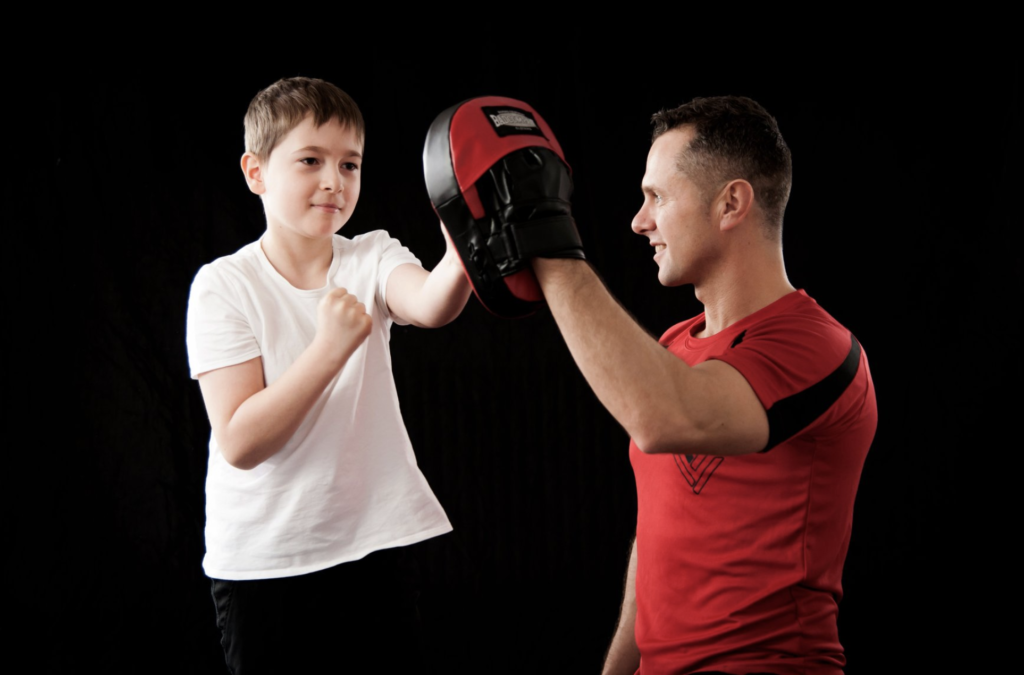 Prague Morning@PragueMorning
61 Following 1.7K Followers
One-quarter of #Czech restaurants did not reopen after lockdown https://t.co/HVkSVJHGEY https://t.co/0vKYr4yy2N
9 hours ago
1
This Saturday in Old Town Square in #Prague, supporters will gather at 4 p.m. for a “Justice for #GeorgeFlyod” rall… https://t.co/ELwOMgBnvs
9 hours ago
4 15