The Village of the Year in the Czech Republic is a national competition held since 1995, announced annually by the Ministry of Regional Development.

Its aim is to promote the “restoration” and “development” of the Czech countryside through communal projects carried out by villagers themselves.

Each year hundreds of Czech and Moravian villages enter the competition. Being focused on the countryside, the notion of rurality is one of the competition’s defining features.

Kostelni Lhota in Central Bohemia has been named Czech village 2022. It has about 900 inhabitants.

Between Poděbrady and Sadská, along the road that used to be called Slezká (Silesian) or Náchodská (according to the town of Náchod) there are four villages with Lhota as part of their name. They are as follows: Přední Lhota (Front Lhota), Vrbová Lhota (Willow Lhota), Písková Lhota (Sandy Lhota) and Kostelní Lhota (Church Lhota) respectively.

The dominant building of Kostelní Lhota is naturally the local church that – together with the vicarage and school – comprises the historical village center.

All of the above Lhotas were established in the second half of the 14th century. There used to be deep forest in this area before, as well as a rather wide-spread marshland reaching up to the place where Vrbová Lhota is located now with the Výrovka River, which was not regulated then.

A total of 175 villages and towns took part in the competition.

The jury evaluated the villages according to a number of criteria: the level of public life, the development of infrastructure, the variety of available entertainment, the quality of interaction between the authorities and local entrepreneurs, concern for green spaces and nature, the involvement of children and young people in the life of the village. 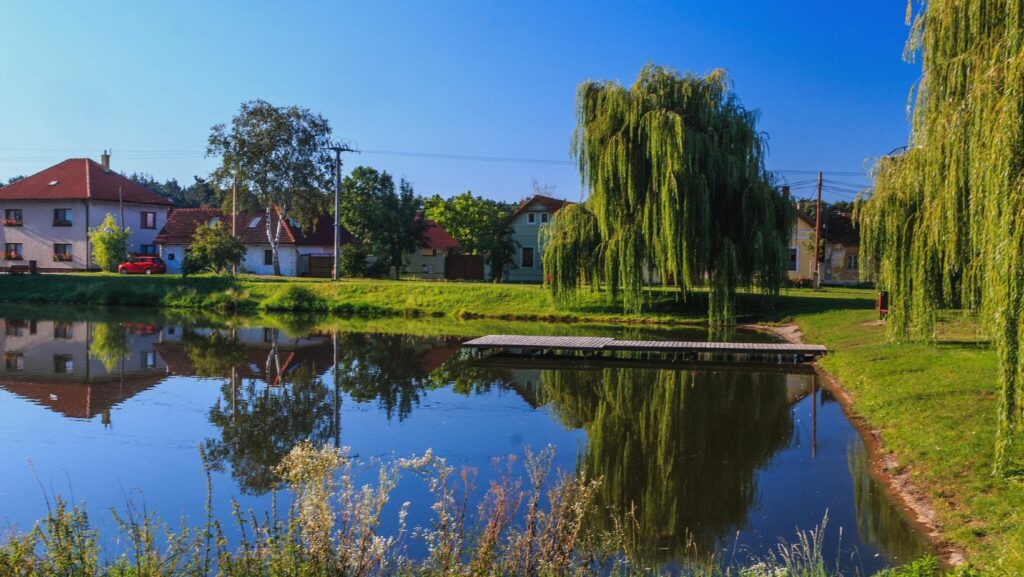 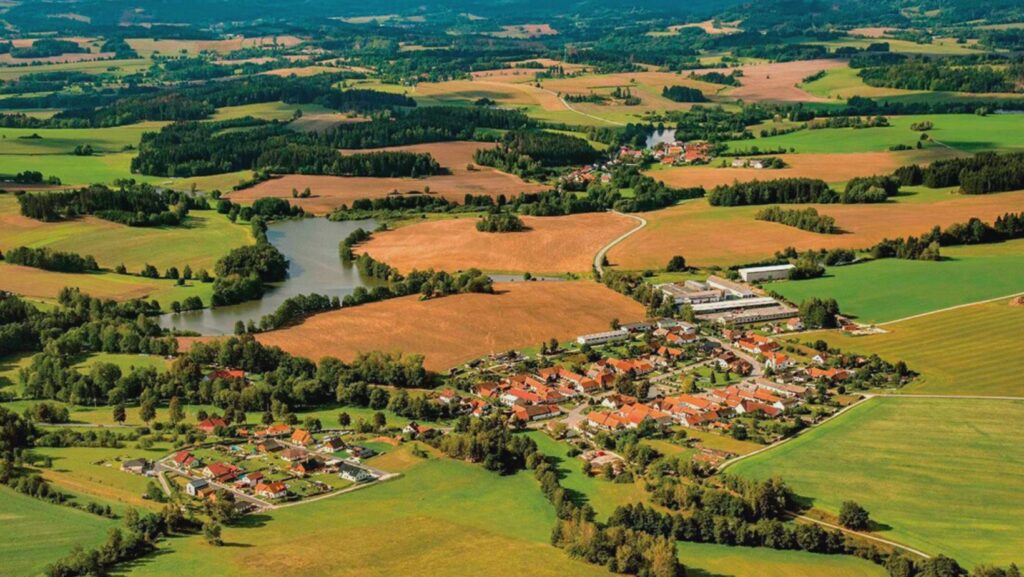 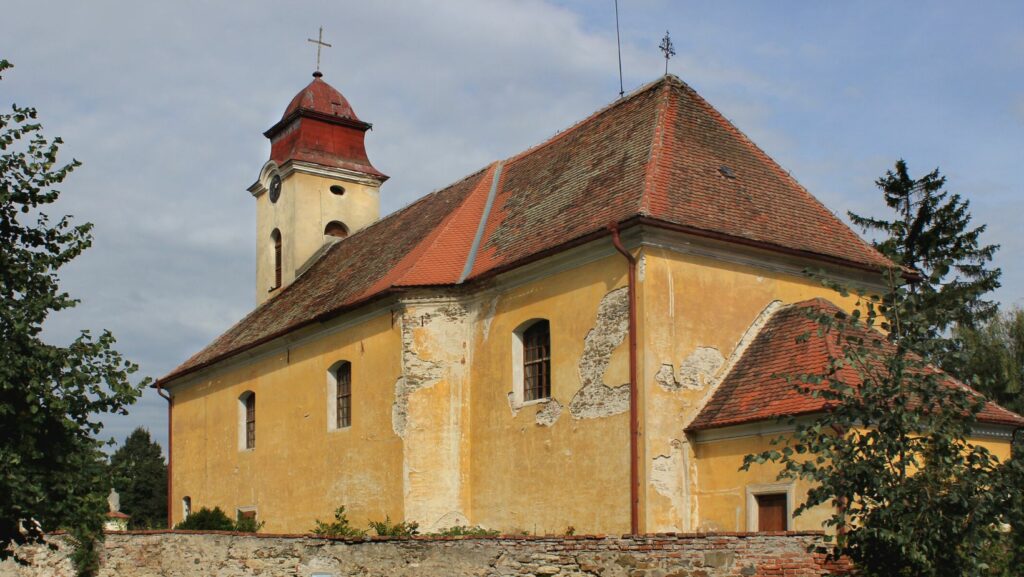