Kings of the Sun: Experience the Exhibition of Ancient Egypt in Prague

Some 90 ancient Egyptian artifacts will be on display for six months at the Prague National Museum in an exhibition titled “Kings of the Sun” as of the end of August.

The artifacts were found during a Czech archaeological mission at the Abusir site, near Giza.

There are treasures from the 3rd to the 1st millennium BC, such as the unique royal statue of King Raneferef, one of the four pharaohs buried in Abusir, or an extensive collection of statues from the tombs of Princess Sheretnebty and the scribe Nefer. The news of their discovery traveled the world in 2012.

In a press statement on Friday, Secretary-General of the Supreme Council of Antiquities Moustafa Waziri said that the exhibition would put on show around 90 ancient pieces unearthed by the Czech mission that was working in the “Abu Sir” archaeological area.

“The artifacts include a bust of King Neferefre and a collection of statues from the Old Kingdom of Egypt,” he added.

The most valuable item on display will be a basalt statue of King Raneferef, made around the year 2460 B.C.

With the exhibition, you will move into the shadow of the pyramids – the non-royal Abusir. Abusir served for the burials of ancient Egyptian elites long before it became a royal necropolis.

You will set out on a journey from the first burials during the unification of Egypt around 3000 BC, through the period of the builders of the pyramids, the imperial expansion of the Egyptian state during the New Kingdom to the period of foreign domination over Egypt during the 1st millennium BC.

Thanks to the audio-visuals, you will soak up the atmosphere of the unexcavated tomb of a high-ranking Egyptian priest Iufaa, which was found 18 meters below the earth’s surface.

“Kings of the Sun” was scheduled to run from June 2020 to October 2020, but the exhibition was postponed amid the suspension of flights and the inability to transfer artifacts from Egypt to the Czech Republic. 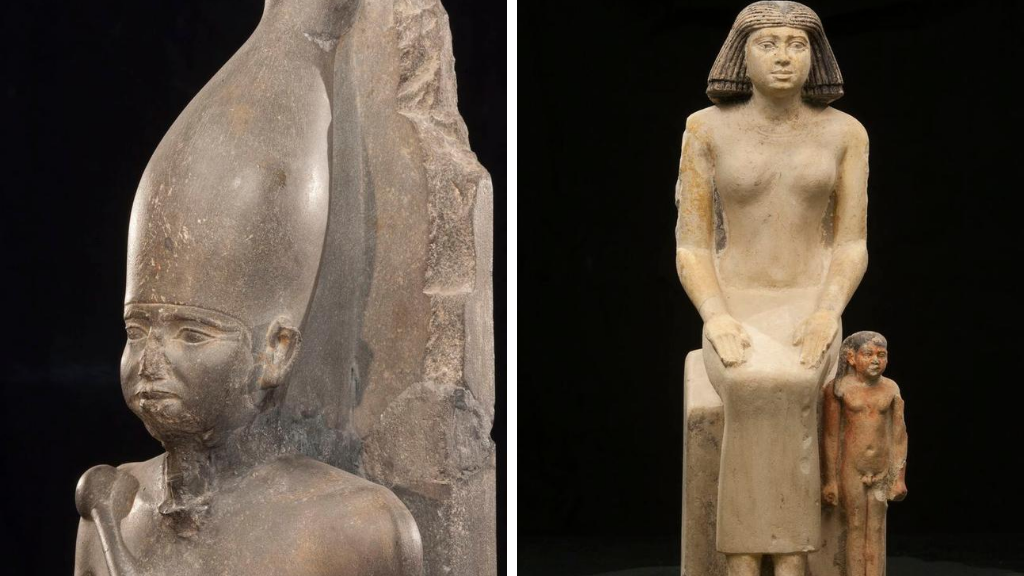 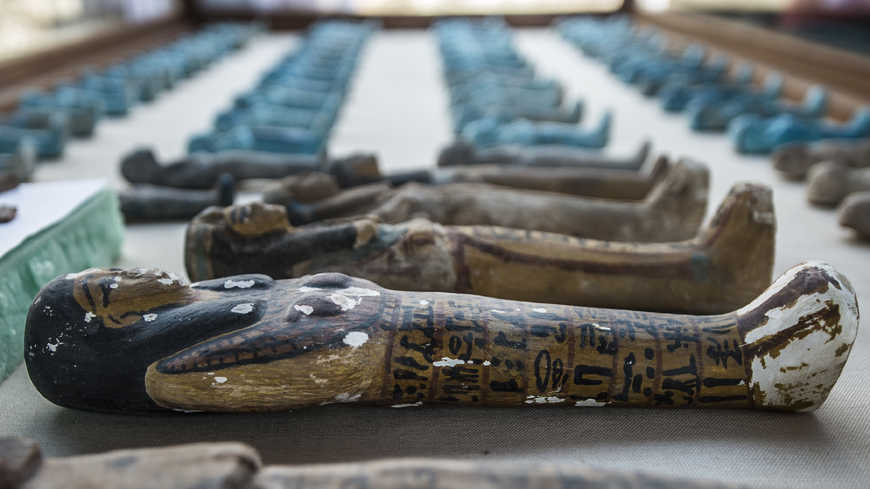