Just five years ago, enthusiasts from the non-profit organization Prague Center began to revive the disused Kasárna Karlín (Karlín Barracks) complex in the center of Prague.

The unique space, used for cultural and social events, is preparing a special program for its fifth anniversary. The celebrations will take place from 22 to 26 June 2022.

“We’ll have an outdoor stage and a number of concerts and other accompanying programs,” says one of its organizers, Matěj Velek.

On the last weekend of June, bands like Kill The Dandies, The Atavists, and Orient will play, as well as the Prague Conservatory String Orchestra and Anna Vaverková. “In five years, we have built a unique place, which offers concerts and a cinema, but also a stylish cafe, beach volleyball, a sauna, and a playground. We are a cultural oasis for everyone and the birthday program affirms that,” describes Matěj.

The modern history of the Karlín Barracks began in the spring of 2017 when the Prague Center took over the space.

It brought a rich cultural and social program to the unused space of the classicist military barracks. Hundreds of thousands of visitors, be they students, parents, children, or seniors, have attended hundreds of screenings, concerts, debates, tours, and family activities.

In addition, the Prague center provides administration, maintenance, and security for the building. “The state has tried to rent the complex commercially several times, but the current tenders have not ended successfully, which is why the building is still open to the general public,” notes Matěj. 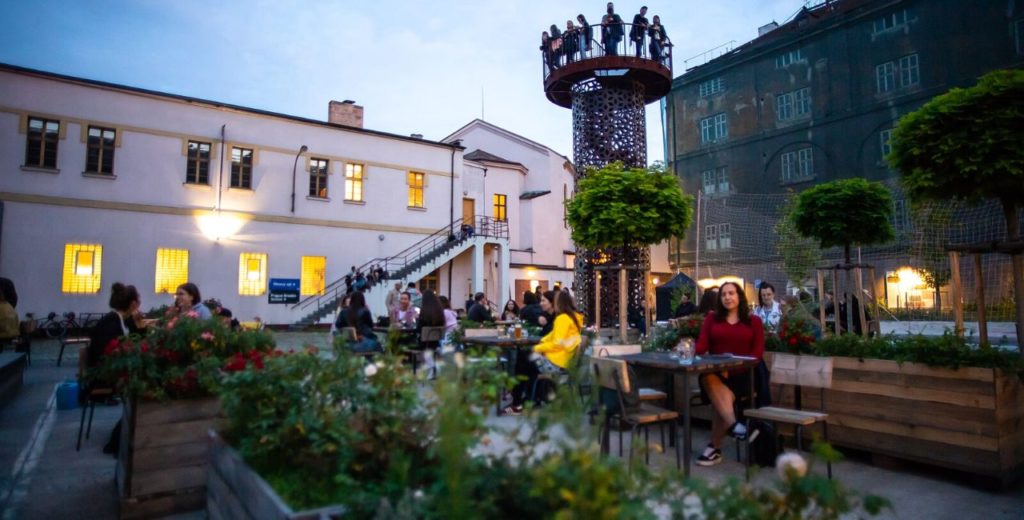 The barracks building was built in 1844 to accommodate soldiers. The construction was undertaken by the company of Vojtěch Klein, who became famous as the builder of the first railway station, Masarykovo nádraží.

It is a classicist five-story building, which has been preserved in its original layout and, apart from a few later additions, has remained in almost its original state.

During the German occupation, it was renamed after Marshal von Hindenburg, and it was mentioned by Hašek in his book The Good Soldier Švejk.

When troops from the Warsaw Pact invaded the Czech Republic after the Prague Spring, the barracks were temporarily used by the independent Czechoslovak Radio for anti-occupation broadcasting. They housed troops until 2008. 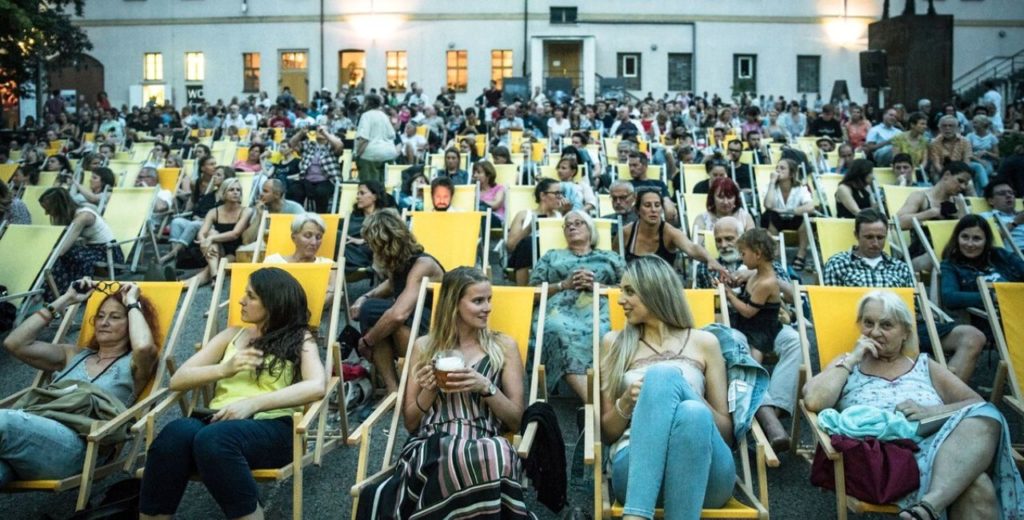