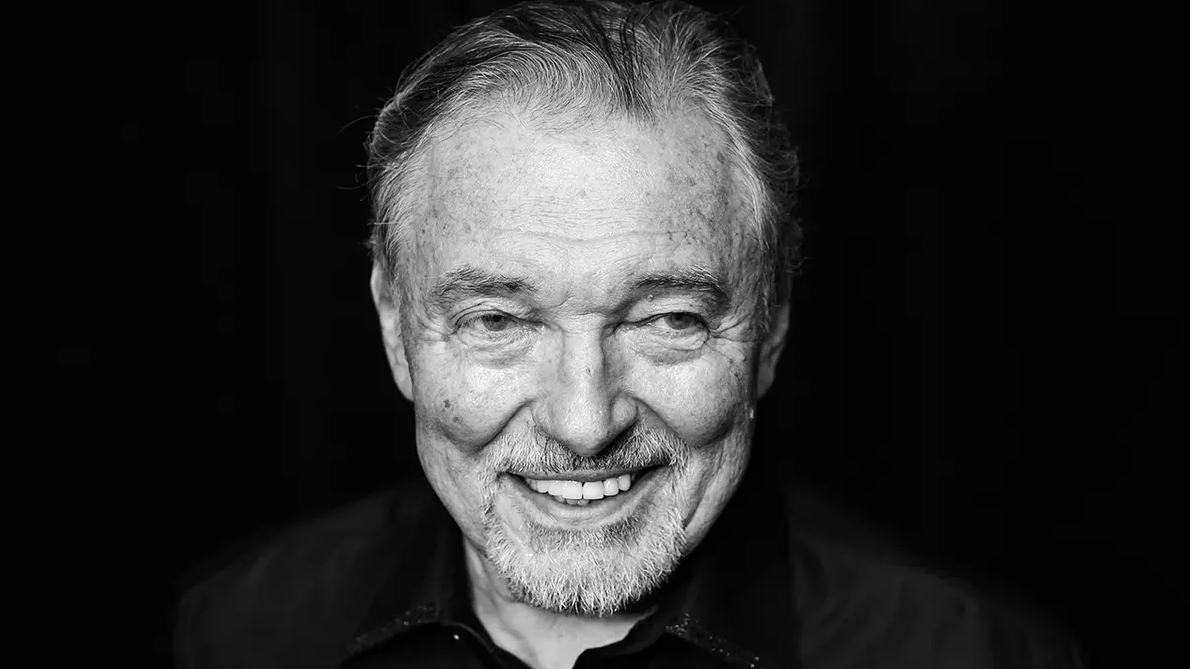 Karel Gott, one of the biggest stars of the hit world, is dead. The “golden voice from Prague” died on Tuesday evening shortly before midnight at the age of 80 years.

In September 2019, the singer had made public that he suffered from acute leukemia. A first cancer on the lymphatic system, he had survived a few years earlier. Karel Gott has been on stage for almost six decades and has sold more than 50 million records, according to estimates.

Born on July 14, 1939, Gott trained as an electrical mechanic before studying to be an opera singer.

He rose to stardom in the 1960s touring the US and what was then West Germany, and represented Austria in the Eurovision song contest.

That was when German papers described him as the “Sinatra of the East”.

Gott released some 300 albums starting in the 1960s and sold tens of millions of copies in his country, the Soviet Union and elsewhere in the Communist world.

With his performance of “Thousand Windows” at the Grand Prix Eurovision de la Chanson in London in 1968, he was also known in the West.

The hits followed in quick succession: “Lady Carneval” (1969), “Once Around the World” (1970), “Babicka” (1979) and “Catch the Light” (1985). With the Bee Maja tune of 1977, Karel Gott captured the hearts of the small television audience. With his unmistakable Slavic accent, he sang of the “little cheeky sly bee” with the saucer eyes. As a single landed the title song of the ZDF cartoon series in May 1977 at number one in the NDR hit parade.

But he was also a rare example of a pop singer from eastern Europe whose music became popular in some Western European countries, especially in West Germany.

Prime Minister Andrej Babis said he would propose to cabinet to hold a state funeral for Gott at Prague’s St Vitus Cathedral.