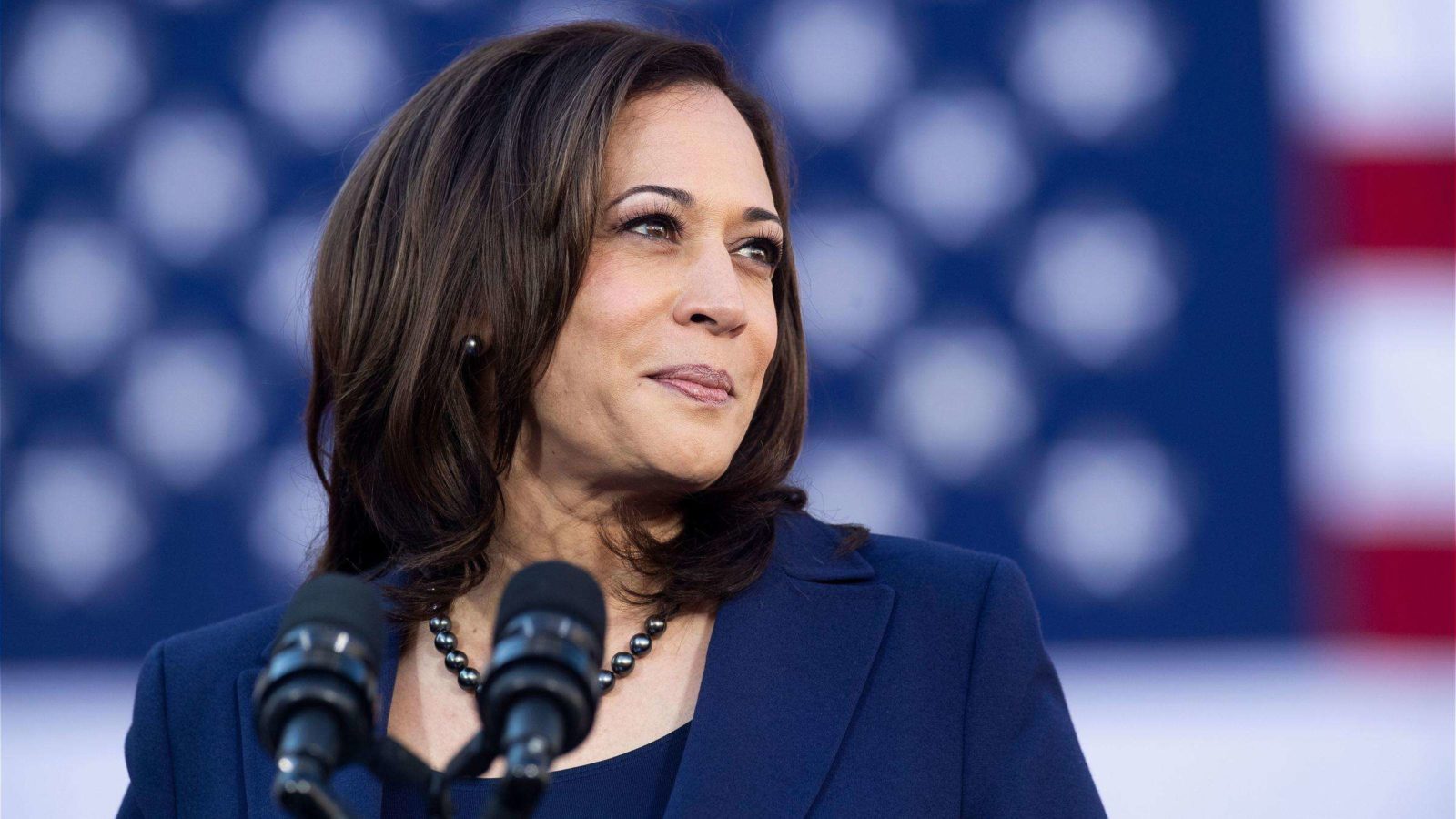 Joe Biden has won the U.S. presidency after reaching and crossing the 270 electoral votes needed to clinch victory, the Associated Press has announced.

Mr. Biden’s election is historic on multiple fronts. It makes Kamala Harris, the senator from California, the first woman to ever be elected vice president. Additionally, she was also the first Black woman and first of Indian descent to be nominated on a major party ticket.

In 2017, Harris became the first Black person, and Black woman, to represent California in the U.S. Senate—as well as the 10th Black American, the second Black woman, and the first South Asian American to sit in the chamber.

President Barack Obama has called her an “ideal partner” for Biden who is more than prepared for the job as “someone who knows what it’s like to overcome barriers.”

This election is about so much more than @JoeBiden or me. It’s about the soul of America and our willingness to fight for it. We have a lot of work ahead of us. Let’s get started.pic.twitter.com/Bb9JZpggLN

We did it, @JoeBiden. pic.twitter.com/oCgeylsjB4

Who is Kamala Harris?

The California Democrat was born in Oakland, California, to two immigrant parents – an Indian-born mother and Jamaican-born father.

After spending her middle and high school years in Montreal, Harris attended Howard University, a historically Black institution in Washington, and then got her law degree at UC Hastings College of the Law in San Francisco.

She earned an undergraduate degree from Howard University and a law degree from the University of California, Hastings, and then began her career in the Alameda County District Attorney’s Office.

In 2003, Kamala became the District Attorney of the City and County of San Francisco. Among her achievements as District Attorney, Harris started a program that gives first-time drug offenders the chance to earn a high school diploma and find employment.

Over the course of her nearly two terms in office, Kamala won a $25-billion settlement for California homeowners hit by the foreclosure crisis, defended California’s landmark climate change law, protected the Affordable Care Act, helped win marriage equality for all Californians, and prosecuted transnational gangs that trafficked in guns, drugs, and human beings.