The water reservoir being built in Letenské sady should be ready this fall. However, the seven-hectare pond with an island will not be used for swimming or fishing, but rather will mainly function as a water reservoir. It should also help improve air quality.

The reservoir stands between the Hanavian pavilion, the bastion of St.Tomáš and the Prague metronome. Some of its banks are vertical with railings, while others are gradual for easy access to the surface.

Through the wooden jetty, visitors can reach the island. But the water in the pond will be used mainly for watering the greenery in Letenské sady.

“Letenský rybník will not be intended for active recreation, people will only be able to swim in it at their own risk. Bathing of dogs will be prohibited, as will the movement of boats, the pond will not even be used for fishing,” reads the website of the city of Prague.

Once completed, they want to plant wetland plants in the pond, and in the future, they are also planning two fountains and another water feature.

Water with a volume of around 13.5 thousand cubic meters will be pumped into it from the Vltava through the Rudolph Tunnel, which was built by Emperor Rudolf II in the 16th century.

This tunnel also brings water to the artificial ponds in Stromovka.

Letná began as an orchard in the 19th century. It saw extensive renovations in the 1940s when Letenský zámeček was built. Thousands of new trees were planted in the 1960s.

From 1955 to 1962 there was a statue of Soviet leader Joseph Stalin at the site that now has a metronome.

Michael Jackson began the HIStory World Tour at the park on Sept. 7, 1996. Some 127,000 people attended the concert. Jackson erected a statue of himself on the spot where Stalin used to stand.

Aside from Hanavský pavilon, a neo-Baroque building created for the 1891 Jubilee Exhibition, other notable features in the park are a carousel from the 1890s and Brussels Pavilion from the 1958 World Expo. 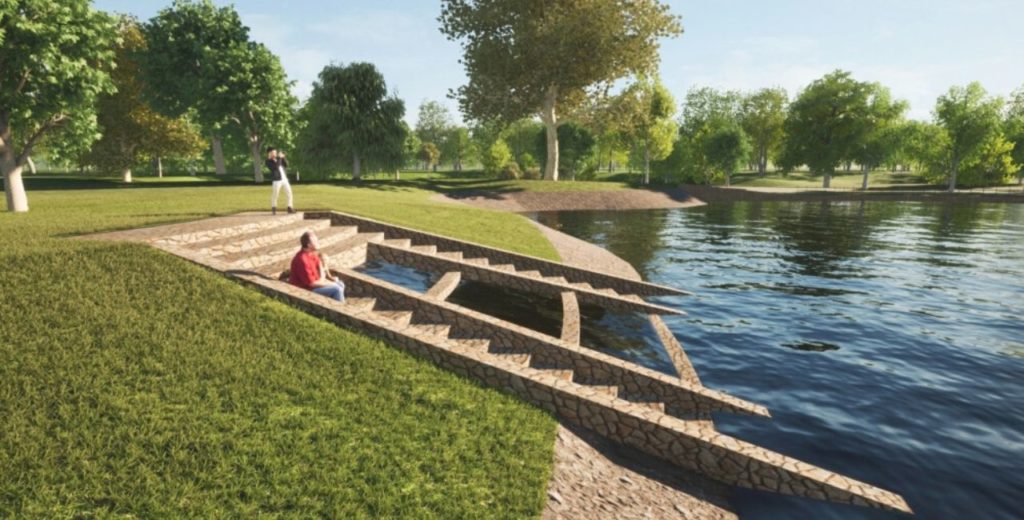 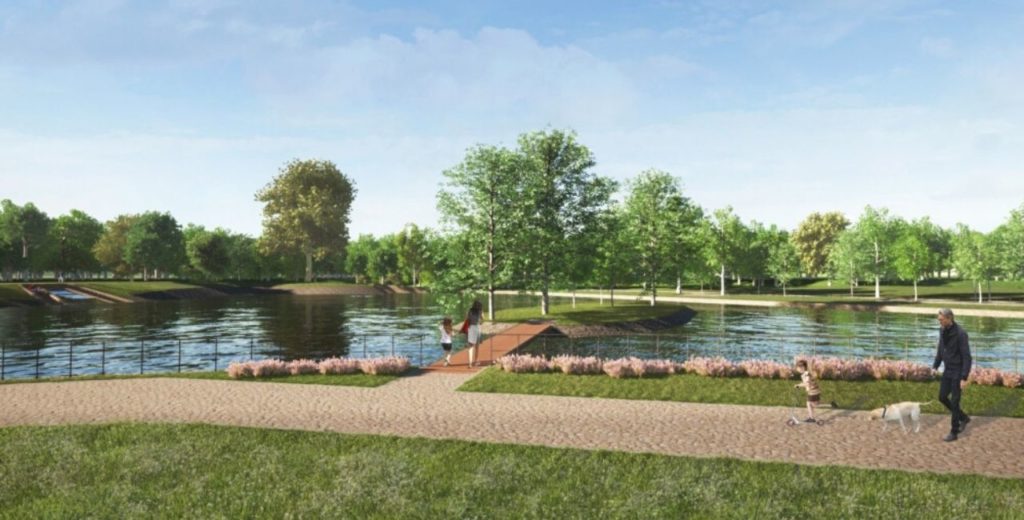 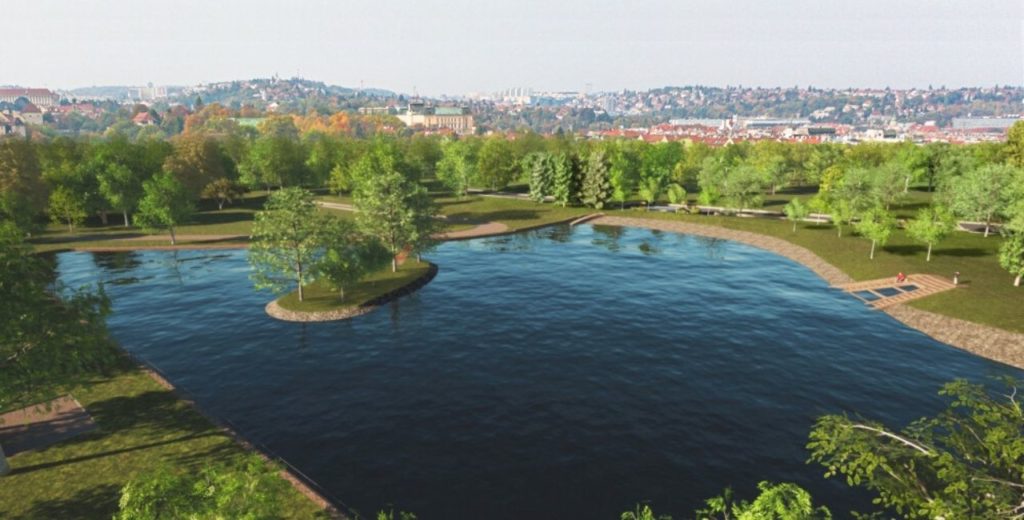