Police have intervened to break up an illegal party in the center of Prague at Melantrichova Street, attended by several dozen people, including foreigners.

Organizers were being identified as the party ended while some participants were taken to police stations. The exact number of participants and the number of fines should be known during Sunday. 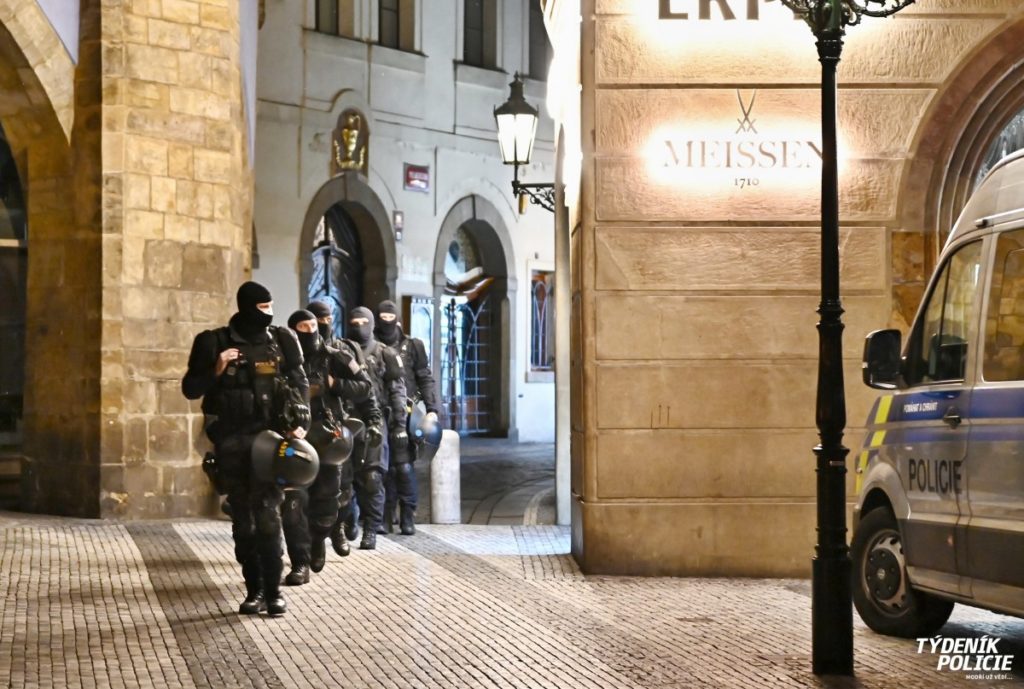 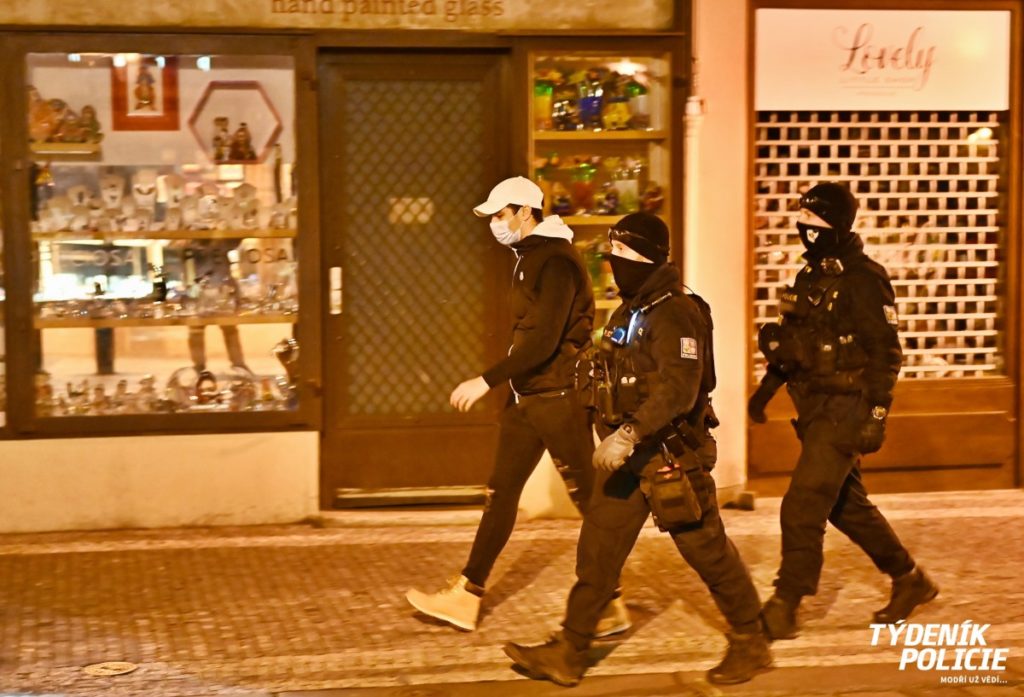 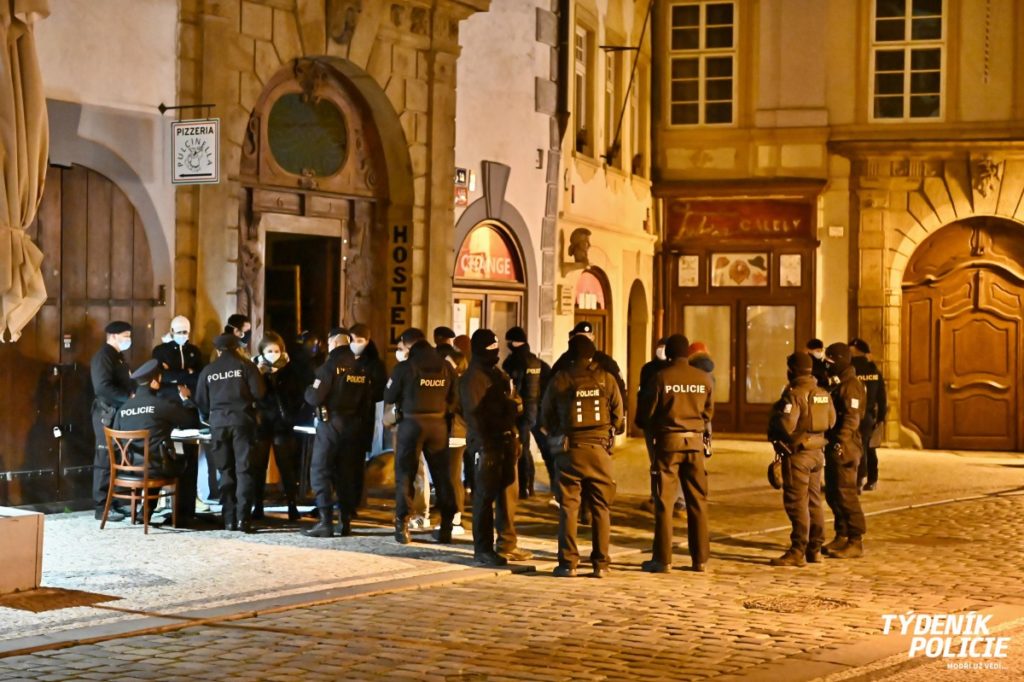 On November 28, 2020, police have intervened to break up an illegal party at Anenská Street attended by 119 people Eight people, probably the organizers, have been taken into custody.