How to Find Best Online Slots for Czech Players

Slot machines are rather popular in Czechia and have been so for a while. There are numerous different games out there and Czech players have a variety of different developers to choose from.

Slots are also often played online and by apps, with a lot of different payment methods in use.

Which slot to play can therefore be a somewhat difficult task for an average player. It’s best to do your research and make sure that the slot game you’ve chosen provides the best return per bet and that suits your preferences and style.

Learn About the Games

The first step in choosing slot games is to learn about them. Start by learning how do slot machines work. You should also learn about the gambling authorities in the Czech Republic and that way you can be sure that the slot machines you’ve chosen are legal and validated by the proper institutions.

It’s important to also learn about the return to the player since that’s the most useful measurement for a player to have. It will tell you how much you can earn from each game you’re playing and what are your chances in the long run.

Here we present a few popular slot games often played by gamblers in the Czech Republic.

This popular game is inspired by the world of travel and exploration. It has a lively and cartoony aesthetic that takes inspiration from the travels across the Ocean and the discovery of America.  The game offers 5 different reels and 25 different pay lines.

It has a rather impressive return to player rate. It’s somewhere about 98.5 percent which is more than you would get in any other game. There’s also a generous bonus scheme that provides 50 additional reels.

This slot game is also amongst the most popular in the Czech Republic and beyond.  It’s inspired by the Roman empire. The game in particular draws its aesthetic from the strength and vigor of the Roman army.

It has the max exposure of 10.000 x bets and the return per player rate is somewhere at 98.12 percent. The nudge feature that this game offers is one of the things that make it so popular because it pushes the player to keep playing and collect all of the “Marching Stacks” in order to get a big payout.

A lot of the slot games that are popular these days are complex and complicated. They offer a variety of different bonuses and visual flourishes. However, what makes Starmania unique in this regard is just how elegantly simple and minimalistic it is.

The return per player is somewhere above 97 percent and there’s a bonus rotation system. The game features ten lines and they pay both ways. If you want a simple and quick slot game to try your hand at, this one is the best choice for you.

This slot game is based on the famous and well-beloved Lewis Carol story Alice in Wonderland. It pays homage to the White Rabbit character that leads Alice through the story. It’s beautifully designed and has a cartoony and whimsical aesthetic to it.

There are astonishing 248.832 ways to win and the return to player is 97.72 percent. The developer has also put a great effort towards creating a game mechanic that’s compatible with the overall aesthetic and a variety of bonuses take inspiration from Lewis Carol’s story as well.

Sugar Pop is one of the most popular games created by Betsoft. It’s inspired by the world of cookies and candy and it features astonishing visuals that will make you forget you’re in the slot game and make you feel as if you’re just enjoying the aesthetic.

The gameplay is level-based and the story becomes more challenging and immersive as you keep playing. The return to the player is 97.7 percent. Different candies appear on a different level and in this regard, the game developers are inspired by the social media games that use the same aesthetic.

Journey to the West is considered to be one of the four greatest classical novels of Chinese literature. It was published in the 16th century and tells the story of the legendary pilgrimage of the Tang dynasty Buddhist monk Xuanzang and all the obstacles that he encountered along the way.

There are 25 fixed pay lines and the return to player is above 97.5 percent. There are punters and instant payouts which create a complicated system of bonuses that works within the story and aesthetic of the game. It’s one of the most popular slot games in the Czech Republic but also beyond that.

This is another slot game inspired by the culture of China. It features a dangerous tiger as the main antagonist and that’s a common motive in Chinese culture. It’s the highest value icon in the game and it offers 500 times the payment.

The game works on all types of devices and comes in 20 languages. The return per player is about 97 percent. Even though there are visual flourishes, the game is simple enough and easy to learn and play.

Which one of these games have you tried and which one do you like the most? 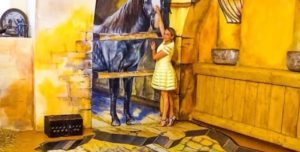 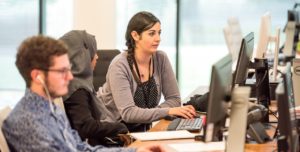 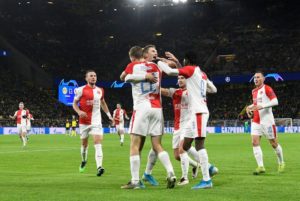 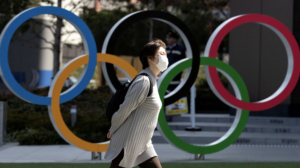 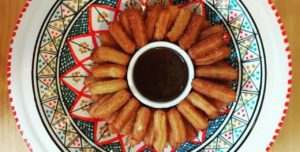 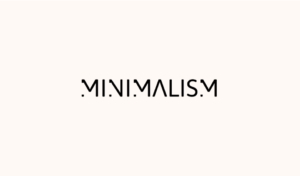 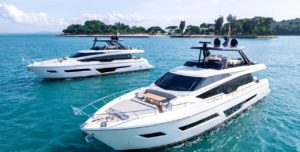 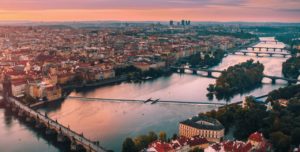 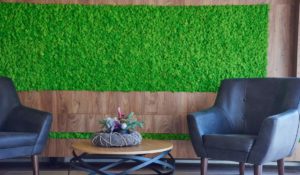