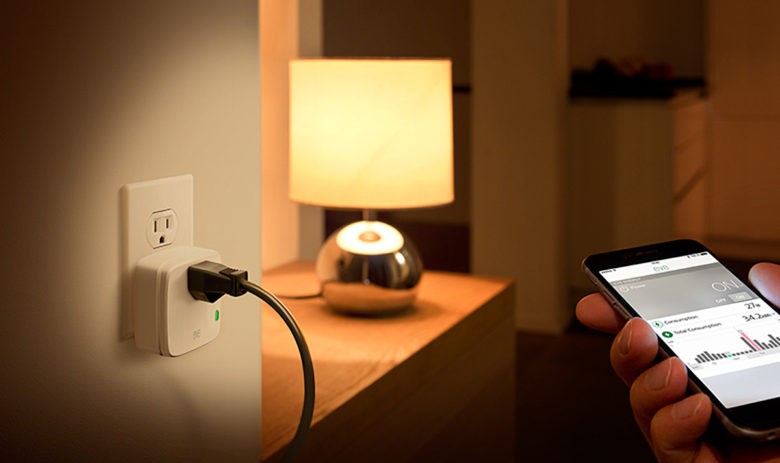 In a surprising bit of good news, two of the largest electricity suppliers in the Czech Republic have announced that your electricity bill will be reduced from October.

Roman Gazdik, a spokesman for global energy firm CEZ Group, confirmed the price of electricity for households across price lists will fall by an average of nine percent from next month.

This means customers will save about 230 crowns for every megawatt-hour (MWh) they use. According to the company, an average household consumes around 3.5 MWh, meaning they would save hundreds of crowns.

Meanwhile, rival company E.ON has claimed that people who switch to their ‘green electricity’ products will save ten percent compared to standard price lists. Spokeswoman Martina Slavíková explained the decision to reward those who switch products. “We want to motivate people to buy green energy, which is more environmentally friendly and which we buy primarily from local producers throughout the Czech Republic,” she said.

These price reductions have been made possible because of the pandemic. CEZ’s Deputy Chairman and Pavel Cyrani, Director of their Business and Strategy Division Electricity, explained: “Gas prices fell during the COVID epidemic and we were able to buy them more cheaply for our customers. We are thus fulfilling our promise that if stock market prices stay low for a longer period, our customers will also benefit.”

In August, CEZ Group revealed that its net profits for the first half of the year reached 14.7 billion crowns, which is an increase of 11%, or 1.3 billion, year-on-year.

Meanwhile, energy company Innogy claims that its standard price offer of electricity for households is cheaper than the announced reduction of ČEZ, as they are ‘projecting an annual price drop’, a spokesman claimed. Bohemia Energy also claims to guarantee a lower price than the dominant supplier.