Health Minister: “Social Gatherings of More Than 20 Could be Banned”

“Social gatherings between 10 and 20 people could be banned in the Czech Republic in response to a sharp increase in coronavirus cases”, Minister of Health Roman Prymula (ANO) said on Sunday on Prima television.

The official announcement is expected to be released on Wednesday or Friday.

“We need to act now to stop the virus spreading. So we are simplifying and strengthening the rules on social contact, making them easier to understand and for the police to enforce.”

Read: Prymula: “New Restriction to be Introduced Next Week”

The new rules will apply to gatherings indoors and outdoors, in private homes, public outdoor spaces, and venues such as pubs and restaurants, but there will be exceptions for weddings, funerals, and sports where “COVID-secure” measures are in place.

Prymula also mentioned the need to increase testing capacity. “We should reach 30,000 tests a day, now we are around 23,000”, he concludes.

“It is important to understand that the later we introduce the measure, the longer it will last. That is the reason why we have to act quickly,” Prymula said, adding that he would also like to present a plan for a longer period of time, which would show how the situation can develop around Christmas time.

The figures brought the total number of cases to 63,294 and deaths to 591 in the country of 10.7 million people. The number of people in hospitals rose to 809 from 740 as of Friday, the latest data available. 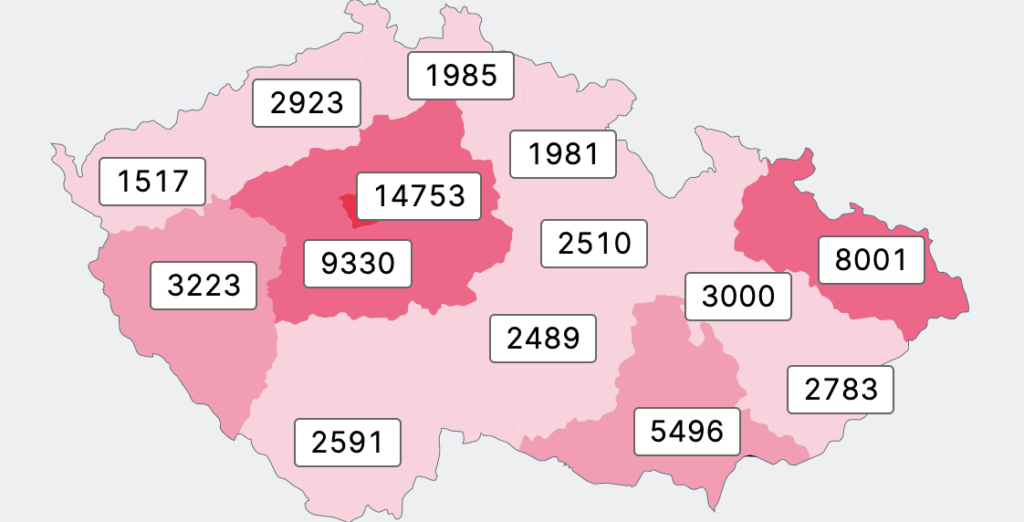