The measures against COVID-19 have heavily affected restaurants. Their biggest help is the in-person collection.

Milan Borovič opened his restaurant Jezerka in Nusle three years ago and his business was running smoothly. However, due to this year’s precautionary measures made by the government, he has had to close down and his only means of sales is a walk-up window.

Lunchtime periods are starting, yet there aren’t many customers. “We sell on average 25 meals a day,” he says. The state’s contribution helped him with paying his rent amidst these difficult times.

According to Václav Stárek, the president of the Czech Hotels and Restaurants Association, the majority of gastronomes find the current aid intensity insufficient. We’ll make do until the end of the year. Hard to say what’s to come after, we’ll definitely do our best,” Borovič says.

“I hope that my personnel will wait out the wintertime and plans on opening the garden and grill in March and get people back to the restaurant.”

They don’t know if they will survive winter

The owner of the Le Camille bistro in Anděl, Kamil Grůževský, suffered the same fate. He had to let go of a fraction of his employees, his other business in the centre of Prague is closed, and he doesn’t know when he’ll be able to open it again.

“People come here for lunch because they’ve become acquainted with us. Yet our working hours have been cut short and food sales have decreased by 60 percent.” His main concerns are January and February, though. “Those are the worst months for gastronomy,” he adds.

Le Camille has begun selling slices of pizza in an attempt to lure in more customers. There are also a few delivery service stickers on the doors of the bistro. “We’re partnering with them. In reality, it brings in a mere three meals a day and there’s a cost increase since they charge a commission,” the bistro owner explains.

Nonetheless, the project sponsor of Moje restaurace from the Association of small and medium-sized enterprises and businesses, Luboš Kastner, advises people to collect the food themselves. “Restaurants keep an additional 30% of revenues with orders placed through walk-up windows,” Kastner claims. According to him, half of the businesses are momentarily on the line. “It all comes down to surviving until spring, the state doesn’t want to help anymore, and the weakest months for gastronomy are ahead of us,” Kastner adds.

Regulars are supporting their favorite spots

A lot of regulars are keeping their favorite establishments alive during the pandemic, says Kastner. For example, they have been frequently, some even regularly, coming to collect their orders just like they did before COVID. The team at Mr. HotDog, a restaurant in Holešovice, also confirms the loyalty of regulars.

Similar to other businesses, they have also decided to remake their entrance into a walk-up window. Looking in from the street outside you can spot the cook preparing lunch for diners. “It’s different compared to spring,” describes employee Martin Louthan, “Lunch sales have weakened, especially due to the weather. It’s mostly people who already know us that are coming in.”

The restaurant has had to let go of a portion of its employees and business is only running at about 50%.

While smaller and medium-sized businesses are struggling to attain the interest of nearby clients, major chains like McDonald’s have not yet experienced a lack of customers. The popularity of drive-ins is on the rise. “The interest in McDrive, which has 56 branches in total in the Czech Republic, has doubled ever since the closing of interior spaces,” explains Jitka Pajurková, the Director of Communications and PR for McDonald’s CZ and SK. 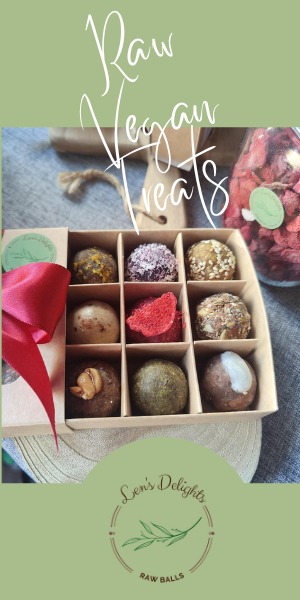