Got Mlíko? Why You Should Try a Glass Full of Wet Beer Foam

Maybe you’ve seen them bubbling up on your Instagram feed, those beer glasses full of milky white foam. Perhaps you’ve asked yourself, “But, where’s the beer?” Or, “What on earth is a ‘milktube?’”

Here’s everything you need to know about the mlíko pour, and why it should be the first thing you order when you can find it.

“Mlíko means ‘milk’ in Czech,” says Pilsner Urquell senior trade brewmaster Kamil Růžek. “It’s named because it’s a glass filled with wet beer foam, with a very small bit of beer at the bottom, so it really does look just like a glass of creamy milk.”

Růžek calls the mlíko “certainly the most extreme” of three classic Czech beer pours, which include the hladinka and the šnyt. The hladinka is about 75 percent beer, 25 percent foam; the šnyt is a little more foam than beer.

“For the perfect mlíko, the tap is opened only slightly, creating a beer foam to fill the glass with,” says Růžek. A small amount of the foam settles to become beer but otherwise, it’s a nice, creamy, dense pour.”

This also requires reversing what many see as the proper pouring order, explains Jen Blair, an advanced cicerone, National BCJP beer judge, and founder of Under the Jenfluence.

Růžek says the mlíko has been a tradition since 1842, originating as a dessert serve or “an elegant drink for women who weren’t big beer drinkers in … Czech pubs in the 19th and 20th centuries.”

How did the mlíko fall from its status of a traditional Pilsner Urquell pour to being largely forgotten by Czech drinkers as the 20th century carried on? “The Nazi occupation of Bohemia and Moravia definitely put a damper on the nature of Czech beer culture,” says Stein. Perhaps such a novelty began to feel superfluous.

Any small return the mlíkos made in the Czech Republic could be credited to Tomáš Karpíšek. The restaurant group founder opened a mini-chain of pubs around Prague called Lokal, and started serving mlíkos.

Share via: As raw snacks gain popularity across the global food scene, Prague is getting its own taste… 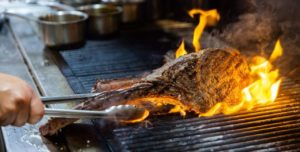 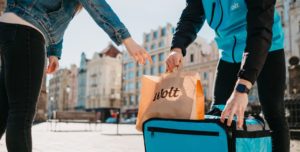 Wolt Launches Customer Program. With Wolt+ You Can Save a Minimum of 29 CZK per Order

Share via: After several months of testing, technology company Wolt launches a new subscription program in Prague that… 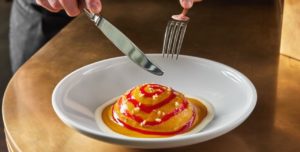 Czech Bistronomy With an Asian Twist: A Review of Zem Restaurant

Share via: I met Richard for the first time five or six years ago when he was a… 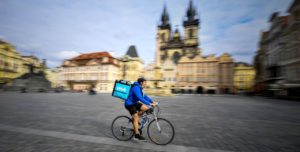 Share via: DoorDash, Inc. (NYSE: DASH) today announced that it has completed the acquisition of Wolt Enterprises Oy… 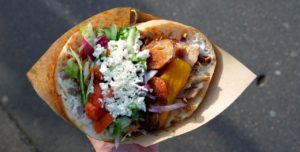 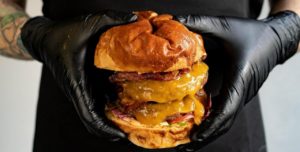